With the new generation of Sony and Microsoft just landed around the world, it seems that the rest of the gaming platforms are more interested in the approach than in the competition. And it seems that Microsoft and Apple are already working together so that the new Xbox Series X and Series S controllers work on the iPhone and iPad terminals.

Despite the fact that these controls have wireless connectivity via Bluetooth, they are easily synchronized, strictly speaking they are not officially compatible with iOS or iPadOS, something that both companies have reported “we are working together to provide Xbox Series X controller support to customers in a future update«.

This isn’t the first time the two companies have had to work to improve Xbox controller compatibility. We previously saw Apple working with Microsoft to add support for Xbox Elite 2 and Xbox Adaptive controllers to iOS 14, earlier this year. But nevertheless, support debuted almost a year after Elite 2 was released. 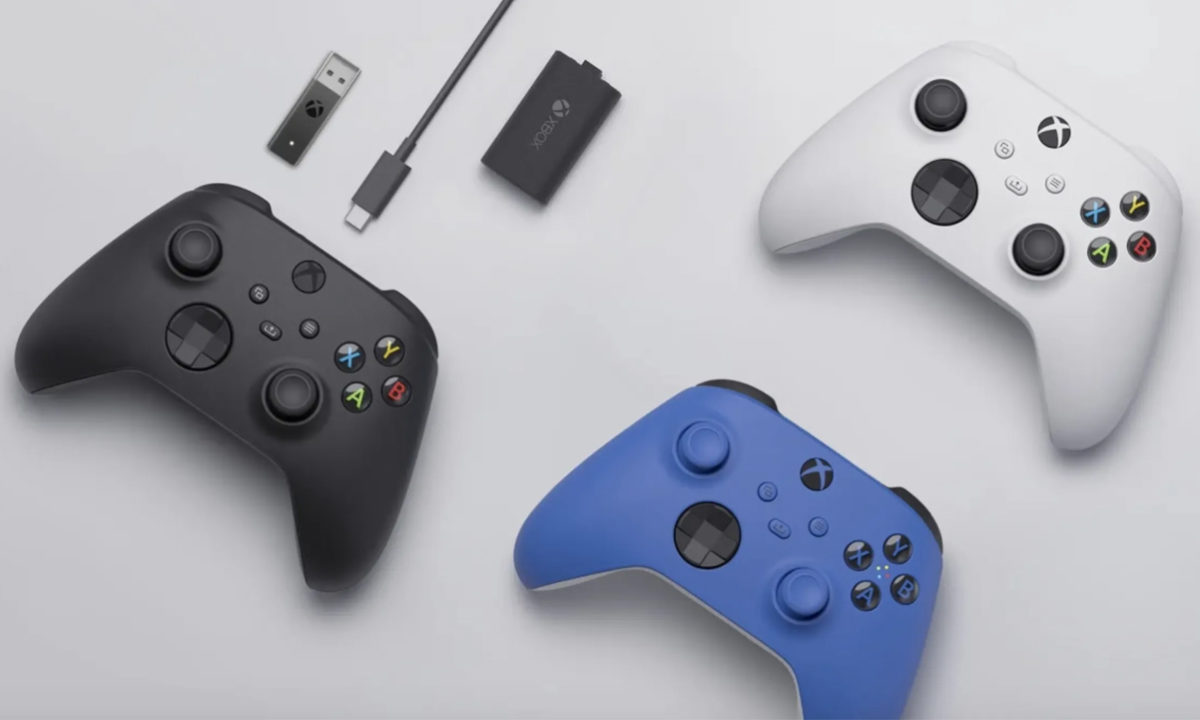 It is not clear how long it will take for Apple to certify the new X Series controllers, but there are signs that DualSense support could be coming soon. Apple Insider recently reported that iOS 14.3, which is currently in beta, “appears to include behind-the-scenes support” for the PS5’s DualSense controller.

On the other hand, for the case of Sony at the moment Apple hasn’t made any direct mention of the PS5 DualSense, completely absent from the latest official support note, but hopefully the company won’t take too long to include support for this driver as well. And it is that recently we have already seen that these controls have advanced compatibility for Android devices, as well as the strong interest of other platforms such as Steam.