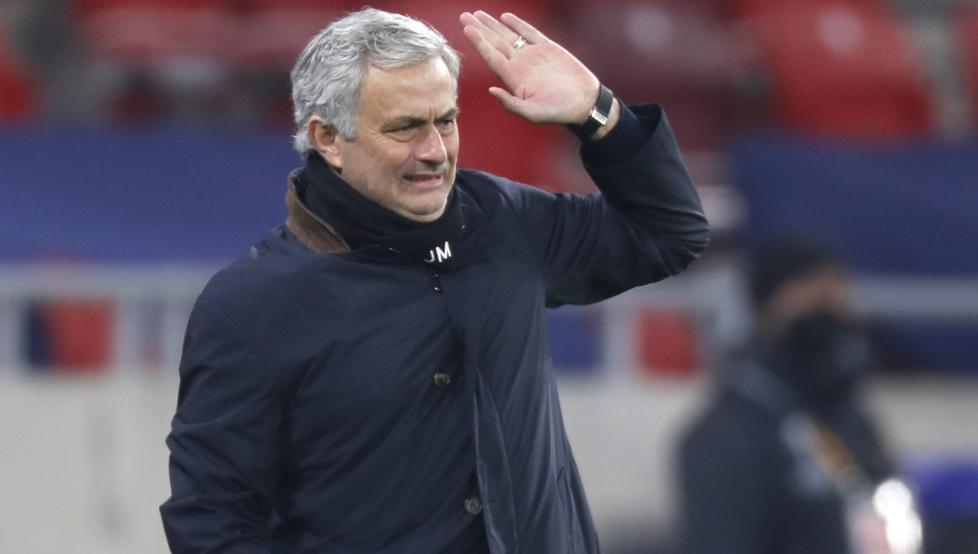 In the end, those who said that Jose Mourinho it starts to be outdated. With the Tottenham ninth in the Premier League table and plunged into a game and results crisis (only one victory in the last six league games), the only thing missing is for the Portuguese to signal his players the other day to put more focus about his person.

“For a long, long, long, long time we have had problems in the team that I cannot solve by myself as a coach.”Said the Portuguese after the loss to West Ham last weekend. Some statements that reminded many of those he said in his frustrated time at Manchester United, where the players were always responsible for the poor results and that ended up burning the squad.

Mourinho is now going the same way and the worst thing is that he is no longer supported by the results. Opta statistics indicate that ‘The Special One’ is no longer special. So much that He is facing his worst numbers of his career. In 50 Premier matches with Tottenham, Mou has managed to add only 81 points And, not only that, compared to the last 50 of Mauricio Pochettino, who he succeeded on the bench, has four points less, five goals less, three more conceded and, what is better, 120 million more invested.

It is not illogical to see that in the English bookmakers he leads the ranking of coaches who are going to be fired soon. Their numbers are so bad, as bad as the game of Tottenham, which worsen his time at Old Trafford. There, in the same matches, he was able to do 95, very far from his other stages in other clubs, where he did not drop below 114.

But not only that they blame Mourinho. Also a classic like poisoning the locker room by not knowing how to take advantage of its brightest players. See to Dele Alli and Gareth Bale on the bench week after week, as well as hardly having Doherty, is also being a source of criticism for the Portuguese. Also not giving a chance to Ryan Sessegnon, who is playing well on loan at Hoffenheim.

In short, a more than complicated situation for Mourinho, who has his head on the rope and who will not be allowed many more lapses. One last piece of information, of 75 games with Tottenham he has only won 39, drawn 15 and lost 21. Insufficient