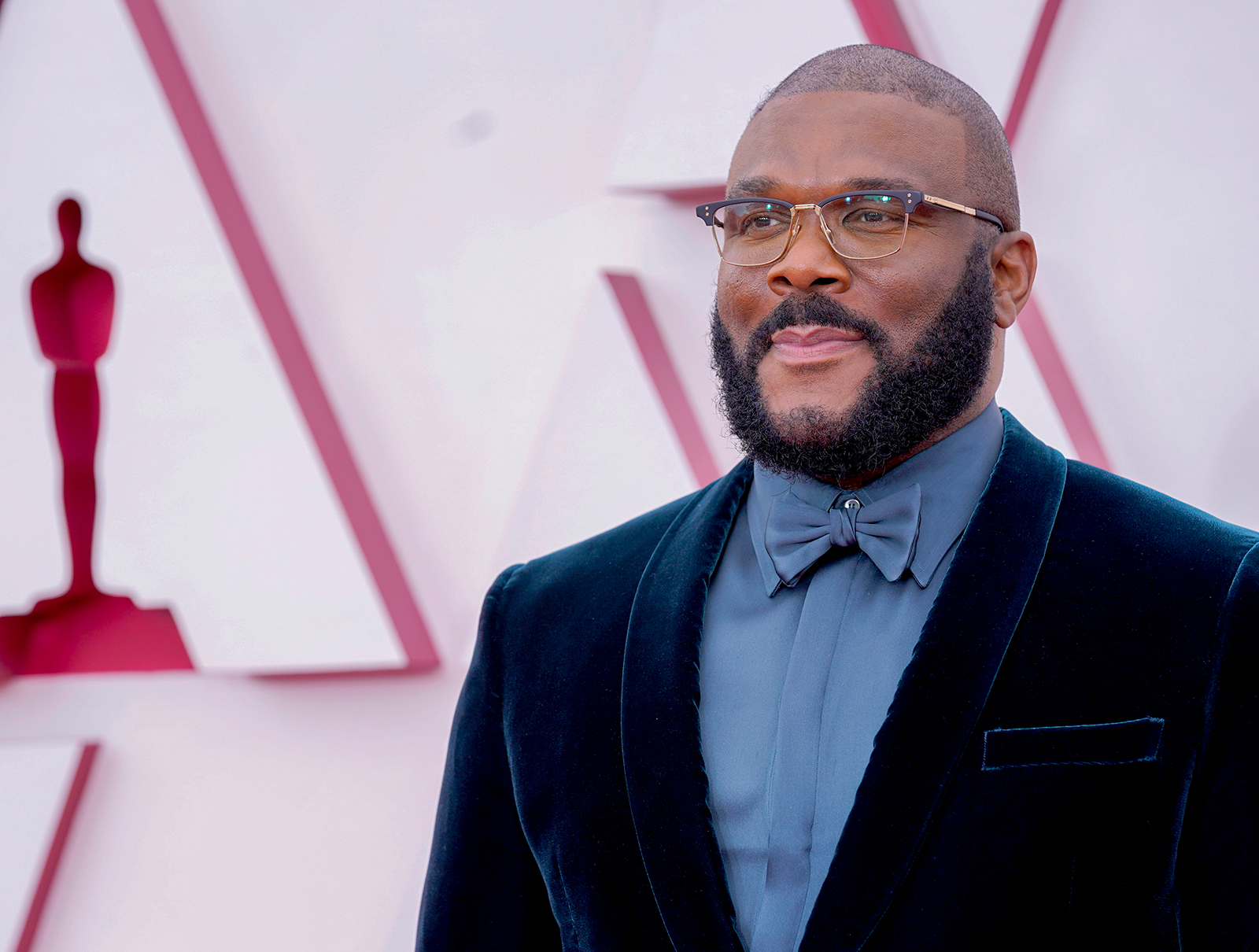 Tyler Perry received the Jean Hersholt Humanitarian Award tonight for his commitment to social justice issues and his dedication to creating a safe work environment during the coronavirus pandemic.

“Tyler’s cultural influence extends far beyond his work as a filmmaker. He has been quietly and steadily focused on humanitarian and social justice causes since the beginning of his career, caring for people who are often ignored, “Academy President David Rubin said in an early statement. of this year.

According to the Academy, “Perry was instrumental in quickly creating a safe way to return to production during the global health crisis.”

“When I set out to help someone, it is my intention to do just that,” Perry said as he accepted the award on tonight’s show. “I’m not trying to do anything other than meet someone in his humanity.”

Perry consulted with medical experts and came up with a 30-page plan that, in essence, created a quarantine bubble large enough for the cast and crew for the duration of the shoot. He called it “Camp Quarantine.”

It involved pre-arrival testing and quarantine; flights on Perry’s private jet for strangers; more tests and quarantine upon arrival; abundant personal protective equipment; no hugs; a lot of use of masks, except for the cast during filming, and good hand hygiene; and then test every four days. The cast and crew were kept isolated on the 133-hectare studio lot in a mix of accommodations that included army barracks and historic homes. There were food and alcohol trucks, movie nights, church services, just about everything.