The Spanish game developed by Gato Studio has presented its roadmap for the coming months. 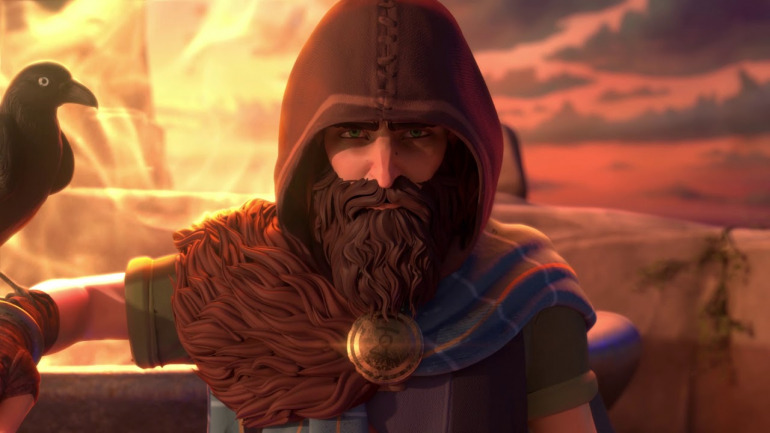 The Waylanders, the RPG created by the Spanish by Gato Studio, will end the year receiving two new updates with the aim of improving the general performance of the game, with improvements in the gameplay or in its cinematics, among other aspects. In addition to including the Photo mode, one of the most requested options by users in practically any recent video game.

Two new missions will be included in upcoming updates: The Corrupted Coven and The Agate Eye. There will be two proposals that will take the players to the Underground World, and it will be there where the first act of this adventure will conclude, inspired by games like Dragon Age, which takes us through the lands of Galicia in two timelines: that of the Age Media and the times of the Celts

The new roadmap, which will include improvements over the next few weeks, will also add a combat tutorial, as well as improvements in the interface to facilitate the task for users. As well as the correction of certain bugs, reported by the gaming community. In 2021 another update is scheduled to add new lenguages to the game: Spanish, Galician, German, French, Russian and Chinese.

If you want to know more details about the game while waiting for the new additions, we recommend you take a look at this report in which we explore The Waylanders in depth.

More about: The Waylanders, RPG and Update.