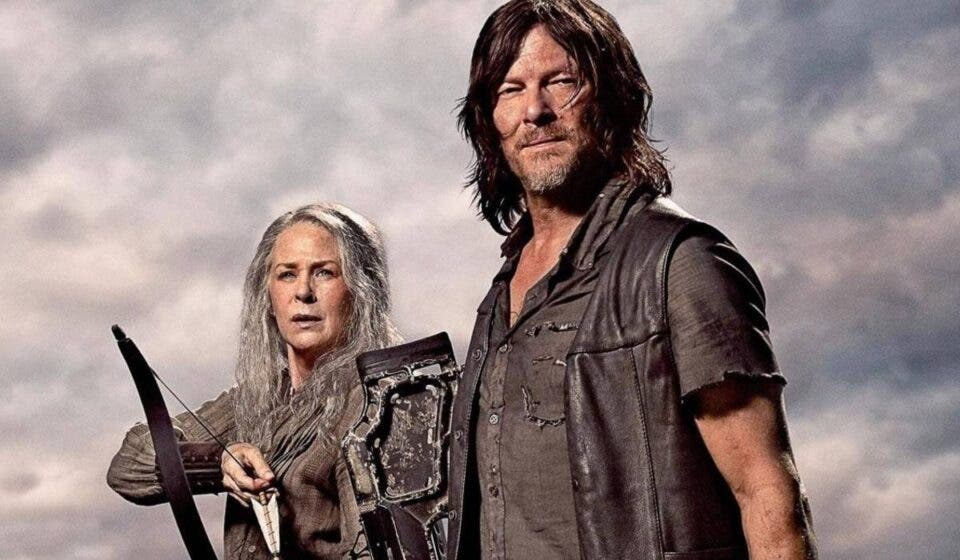 To the sadness of fans, The Walking Dead is getting closer to its end. Now, a trailer revealed the premiere date of the last season.

The Walking Dead ended its penultimate season on April 4 in the United States. In this way, the series is getting closer to its close. During the same night, the network wanted to release a new teaser that announced the long-awaited premiere date of season 11. Apparently, fans will not have to wait long since the latest installment will arrive from August 22. This is something unusual since the chain usually premieres the new seasons of the series in October, coinciding with Halloween, but this last season will be an exception.

This will be the longest season in The Walking Dead history with 24 episodes, the equivalent of a season and a half. So fiction will end its history of more than a decade at AMC at the end of 2022. The final decision to make such a long season came before the doubts that the executives of the chain had; they did not know whether to reach the end with an eleventh or twelfth season. Ultimately, the decision was made to give him an end point in season 11.

Angela Kang, the showrunner of The Walking Dead, took advantage of the same day of the announcement of the premiere of season 11 to launch a statement that THR has released. He attempted to increase fan anxiety as follows: “After the additional six episodes of Season 10, which focused on smaller, character-centric stories, we are excited about the start of Season 11, bigger than never. The stakes will be high – we’ll see more zombies, tons of action, intriguing new stories, never-before-seen locations, and our groups together in one community for the first time, trying to rebuild what the Whisperers took from them. “