Angela Kang, the showrunner of ‘The Walking Dead’, promises that in the final season there will be “lots of zombies, lots of action, fun and mystery, and locations we’ve never seen before”. After an end of the tenth somewhat less spectacular than what the series has us used to (due to the logistical problems caused by the coronavirus), the long-lived series of zombies will go in style.

And here we have the first look at this eleventh season, from the hand of Entertainment Weekly. Three photos that show us Rosita (Christian Serratos), Lydia (Cassady McClincy), Carol (Melissa McBride) and Maggie (Lauren Cohan) in a strange hangar, and Negan (Jeffrey Dean Morgan) fighting a walker. 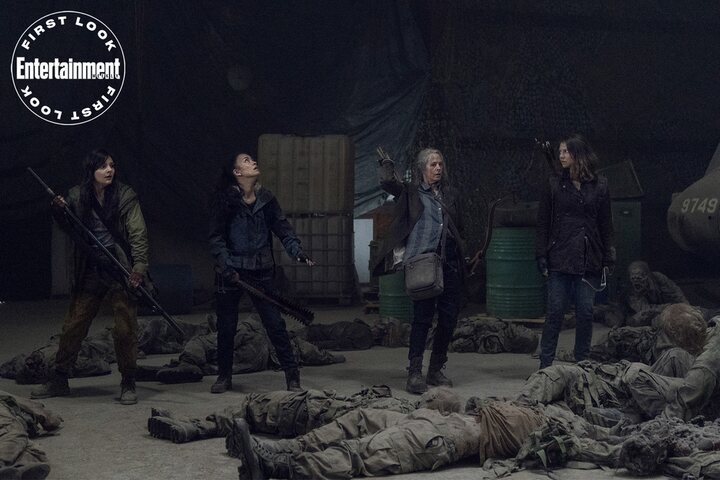 The images of the four women can give us some clues if we look closely at them. They face a horde of zombies in military uniforms, and behind them we can see some helicopters. Could it be a base from the Civic Republic Military, the group that rescued Rick and that we learned more about in ‘The Walking Dead: World Beyond’? Remember that this military group could be a key in the films that Andrew Lincoln will star in, when he returns to play the one who was the protagonist of the series.

We will have to wait until August 22, when the eleventh and final season of ‘The Walking Dead’ premieres on AMC. In Spain, we assume that the 23rd will arrive at FOX, a day later as usual. This final year of the series will be divided into three runs of eight episodes. The other two will likely be seen throughout 2022. 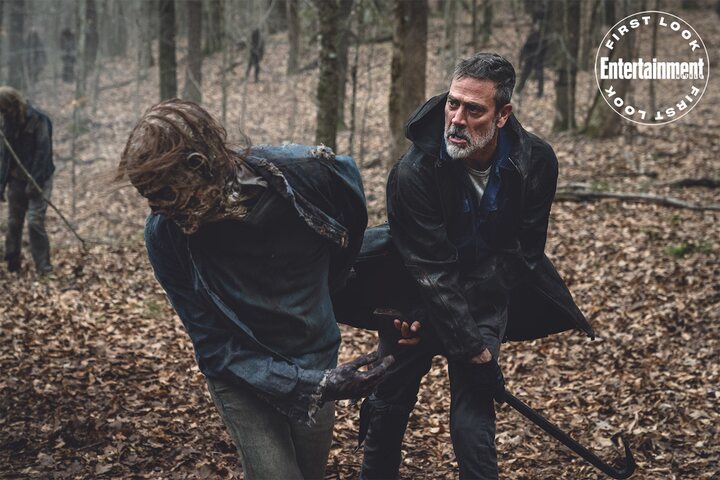 One of the keys to the last season will be the growing tension, and more than understandable, between Maggie and Negan. The one who was the great villain of the series now occupies a more complex place, but his actions in the past have not been forgotten, and of course they have not been forgotten by Maggie, whose husband was murdered by Negan.

“There is a very big and very important story that has to do with Maggie and Negan. I think it will be fascinating. Those two are great face to face,” Kang has advanced.