Rumors of sale of some Volkswagen Group brands are turning into outcry. On the table would be the possibility of the Group getting rid of the Italian institutions of sportsmanship, Lamborghini in cars and Ducati in motorcycles.

Two months have passed since a very reasonable rumor emerged, the possible sale of Bugatti to Rimac, since the French super-luxury brand does not quite fit into a Volkswagen Group you’re putting all the meat on the spit to advance your electromobility race.

Until Friday of last week we knew that the Volkswagen Group was going to commit 24,000 million euros in electromobility, which are cash dump trucks. Well, Herbert Diess, CEO of Volkswagen AG, confirmed that they are going to put in a little more money, 73,000 million euros, also in hybridization and digital technology. That has to be compensated in some way.

Today we learned that they are “working on a legal structure in Italy” from the lips of Diess to .. Lamborghini, Ducati and the Italdesign design studio would enter this structure. One of the possible exits is to put them up for sale to the highest bidder or to do the same thing that FCA did with Ferrari, to privatize them. 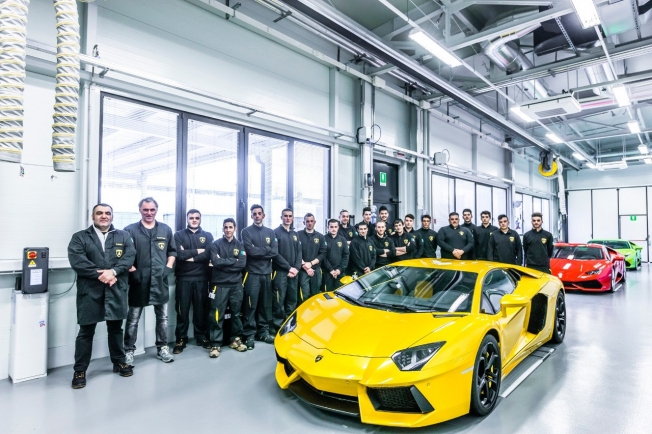 Inauguration of the DESI training center for Ducati and Lamborghini (2015)

The rampant horse dream factory was offered for private investment with a public offering of shares (OPA) in 2016, and started strong at its premiere. Ferrari was becoming a luxury manufacturer, not just cars. Its price has since multiplied by three. Aston Martin’s play went the other way around, it has lost value when going public.

Volkswagen AG began in 2016, in the midst of the Dieselgate scandal, to value some of the crown jewels. We do not know in detail when Volkswagen invoices thanks to Lamborghini, we do know that 2019 was a sales record, growing by 43%, and that the main responsible for that success was the Urus SUV, a true eccentricity for millionaires.

We are talking about 8,205 units, which is a more than respectable figure for a manufacturer with a low volume and a high degree of specialization. The brand has been growing for nine years, it is a very solid value, with an international presence in more than 50 countries and more than 160 points of sale. Its main markets are the United States, Chinese, British, Japanese, German, Arab (Middle East), Canada and Italy. 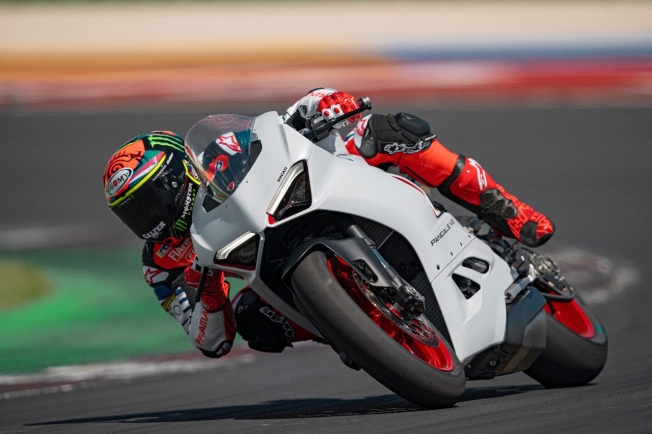 An attempt was already made to sell Ducati in 2017 to the Indian group Bajaj Auto, but Volkswagen ran into opposition from the unions in the Board of Directors. Ducati had also been interested in those of Polaris (Indian Motorcycles owners) and some investment funds. It is a brand that is healthy in terms of image.

From the 2019 results we know that Ducati invoiced 716 million euros and obtained an operating profit of 52 million euros, which represents an operating margin of 7.2%. In 2018 that margin was 7%. The average sale price per unit was 13,500 euros, which is a significant amount for a motorcycle. Its commercial presence translates into 720 distributors in 90 countries around the globe. 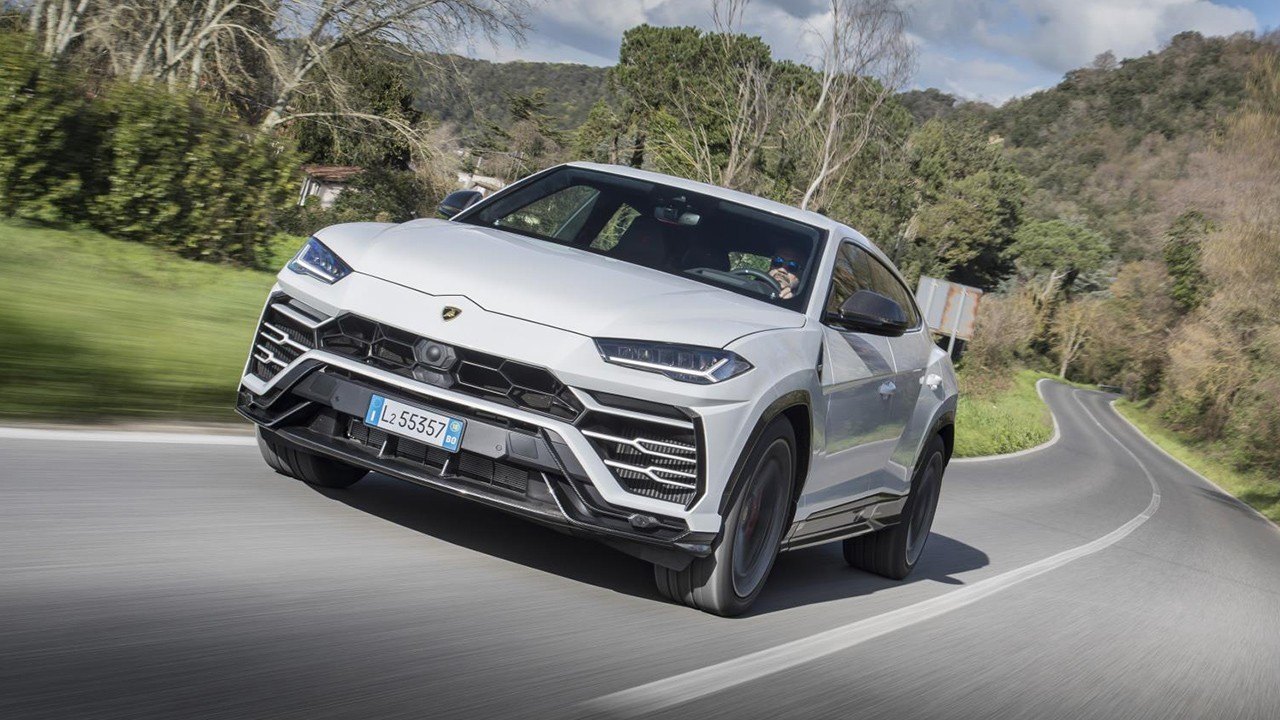 Volkswagen has other goals in mind right now, and building high-performance vehicles with dubious green credentials doesn’t seem like a priority. It may be a good time to shed brands that are in good business and financial health, make a cut, and further wash the Dieselgate stained image.

Herbert Diess has already told his employees that they don’t want to end up like Nokia, from being a dominant position to being a lower division player. What’s more, it aims to be a reference not only in car manufacturing, but also in mobility solutions and also in the realm of software (where the rise of Tesla is in danger).

The possibilities are open, nothing is taken for granted in the headquarters of the Volkswagen Group. But we can weave these rumors of sale with one that has already been formalized, the truck manufacturer Navistar will be integrated into Traton, which is the industrial division of Volkswagen, for 3.7 billion dollars. I said, It’s a question of priorities.