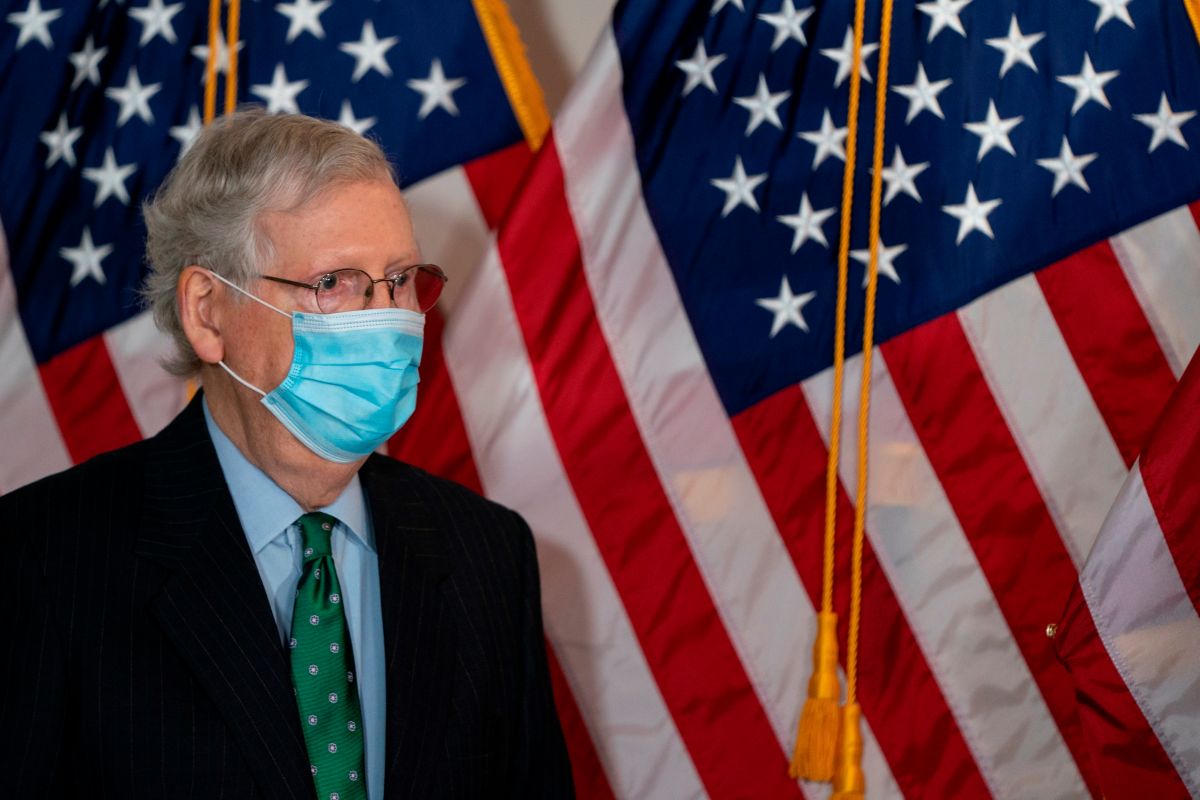 Last week more than 742,000 workers applied for unemployment assistance for the first time. They are 31,000 more than the previous week, whose figures were also revised upwards.

These are unusually high figures, 3.3 times those registered the previous year on these dates, due to the ravages of the COVID pandemic. But in addition, to these we must add the 320,240 people who have requested special coverage due to illness, as allowed by the CARES Act legislation. These are independent contractors or gig workers and freelancers who normally lack a common social network.

These data are released when just 24 hours have passed since the official death toll from COVID has reached 250,000. Cities like Des Moines, in Iowa, or Baton Rouge, in Louisiana, have fewer inhabitants. Daily infections are around 170,000.

The fact that a total of 1.1 million people ask for these aid for the first time due to lack of work in a week is the clearest evidence that while the virus advances the economy cannot do so.

It is the 35th consecutive week that job losses have exceeded the worst moment of the Great Recession and many of those affected by unemployment have reached the end of aid. In many states there are benefits that extend beyond the 26 weeks covered by unemployment and the CARES Act provides one more network in this regard.

These social networks have already ended for many unemployed but on December 26, a day after Christmas, the extension of the network due to the pandemic ends for everyone, something that according to the figures of the Labor Department will affect more than 13 million of people.

Meanwhile, Congress continues to stop at this point and a new edition of fiscal stabilization or stimulus like the CARES Act is not advancing in the Senate. The Republican leader in the Upper House, Mitch McConnell, has repeatedly put the brakes on a package that represents a significant relief and has shown its reluctance to improve unemployment benefits as was done in the spring by increasing payments to those who have lost their jobs.

These payments, of $ 600 per week, have been crucial in maintaining the economy and actually improving all indicators. Since this aid was finished at the end of July, there have been no significant improvements and with the advance of the virus, a new setback is pointing to a new setback that will greatly complicate the present and the way out of the crisis.

Nancy Pelosi, Democratic leader in the House of Representatives, wants a package of aid similar to the CARES Act but with more millions in aid to states and municipalities whose budgets are in serious deficit. This week, President-elect Joe Biden called for an ambitious stimulus to be approved along the lines of that proposed by Pelosi.