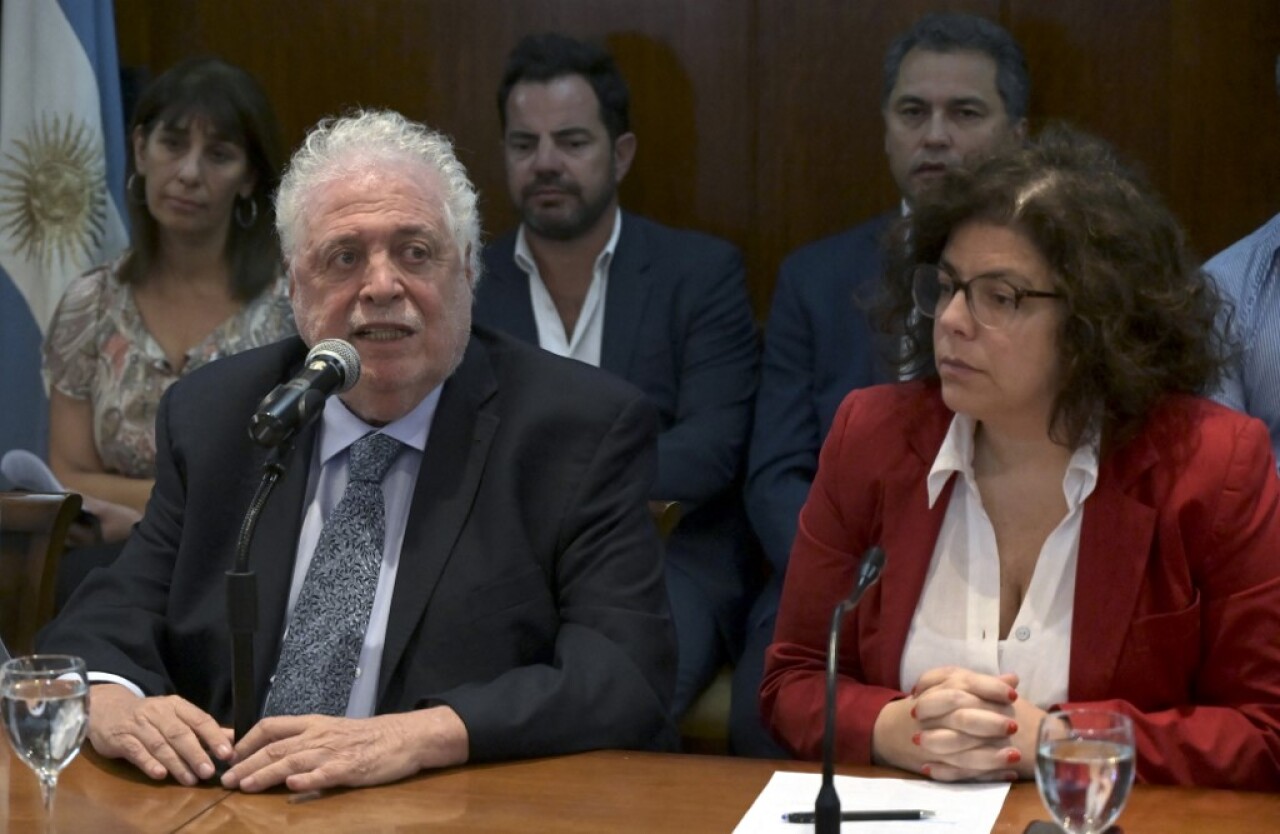 Fernández appointed Carla Vizzotti, a specialist in internal medicine who served as secretary of Access to Health, in place of García and on Saturday assumed ownership of the portfolio.

The world reinforces vaccination in the uncertainty due to new strains

The new minister assured this Sunday that “in no way did a VIP vaccination work.”

“This was a specific situation and it was a very small group of people (…) It is by no means a common situation, nor is there a parallel vaccination, nor are vaccines reserved for a privileged situation,” he said in statements to Radio 10 collected by various media.

Vizzotti added that the situation should not “cloud” González’s management and assured that from now on, “a vaccine administration monitoring plan will be drawn up.”

The case has already reached the Justice after the presentation of at least three complaints to investigate the facts, including one from federal prosecutor Guillermo Marijuán.

“It is difficult to understand how, from a position of power and political influence, all the rules are subjugated in pursuit of a personal benefit that only shows the baseness and non-existent moral character of those involved in these events,” he said. is your presentation.

Another of the complaints was presented by the lawyer Jorge Monastersky, as confirmed today to the . agency by the lawyer himself, who in his letter said that González García “would have ordered and authorized a group of people” to be vaccinated at the Ministry of Health. altering the priorities that the specific norms indicate “.

The Foundation for Peace and Climate Change of Argentina has also filed a criminal complaint that affects not only the displaced minister but also several other members of the health portfolio, such as Vizzotti, and those who allegedly received the vaccine in a privileged way.

“It is unprecedented that there is someone, in this case the leadership of the Ministry of Health, who decides who should die and who should live,” the president of the complainant foundation, Fernando Miguez, told Efe.