The images of Gerard Pique unable to continue the game on Saturday night during the shock of the 10th day of La Liga between Barça and Atlético (1-0 for the Madrilenians), then victim of a knee injury after a duel with Angel Correa, could fear the worst.

An hour after the match, the Catalan daily evoked a possible operation and an alleged unavailability of four to six months, fortunately it would not be. According to a Blaugrana press release, the club’s iconic defender is suffering from a sprained right knee. No ligament rupture, therefore.

Appeared grimacing at the end of the game too, Sergi Roberto was for his part affected in the right quadriceps. “Both will undergo more in-depth examinations to determine the exact severity of their injury,” said FC Barcelona on Sunday.

They will both undergo further testing to determine the exact extent of their injuries. pic.twitter.com/IELcU9YvgA 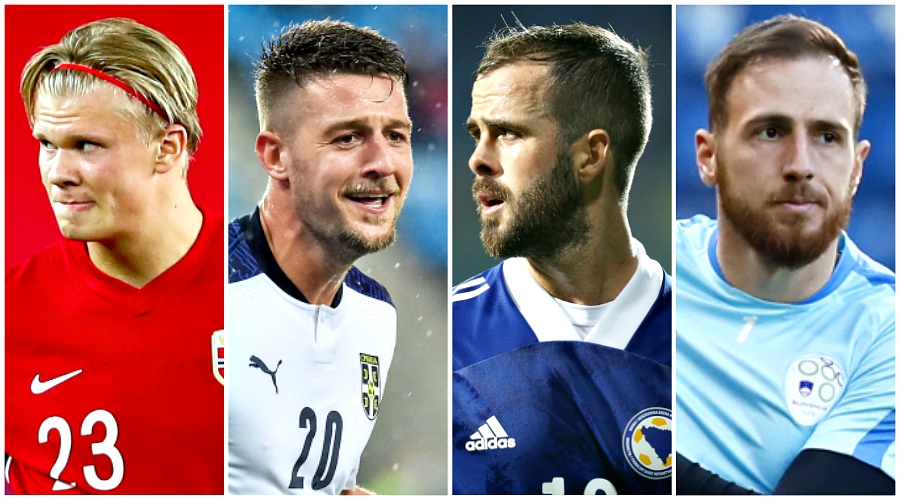