It is not science fiction: a team of scientists is working with the United States Armed Forces to regenerate the wounds of its soldiers in combat.

The United States government is joining efforts with its scientific community to develop a technology that gives you a never-before-seen advantage on the battlefield. Although it seems part of a science fiction novel, the rationale is completely empirical: they are working on regenerate soldiers’ wounds faster. 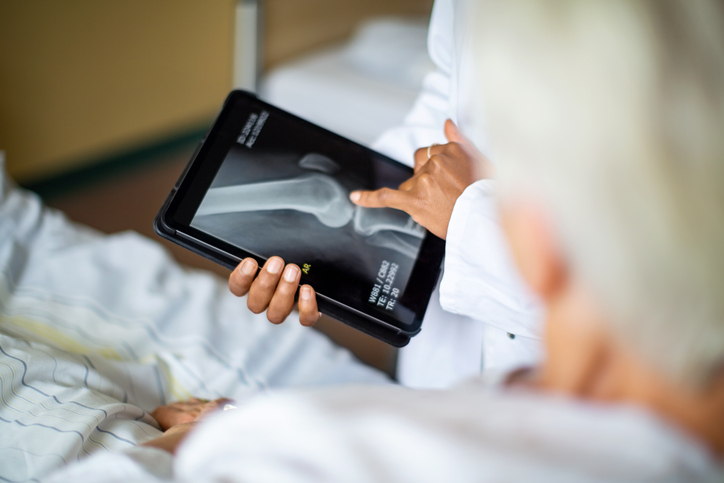 The American military is one of the most powerful in the world. Not only for the destruction technology they have, but because of the huge budget that is dedicated annually to maintaining the country’s war machine. For this reason, the Air Force is doing considerable efforts with the University of Michigan for taking a step further.

Cuts to the skin, burns and other injuries that can be triggered on the battlefield are about to become one less obstacle to American soldiers. The new self-healing technology is 5 times faster than the natural processes in which the human body heals, according to The Science Times.

The idea is to reprogram cells by modifying the genomes that transcribe proteins “to regulate activities, such as cell division and growth, and cell migration and organization,” they said in a statement.

We suggest: How the myth that vaccines cause autism was born and why it does not have scientific support

How does wound regeneration work? 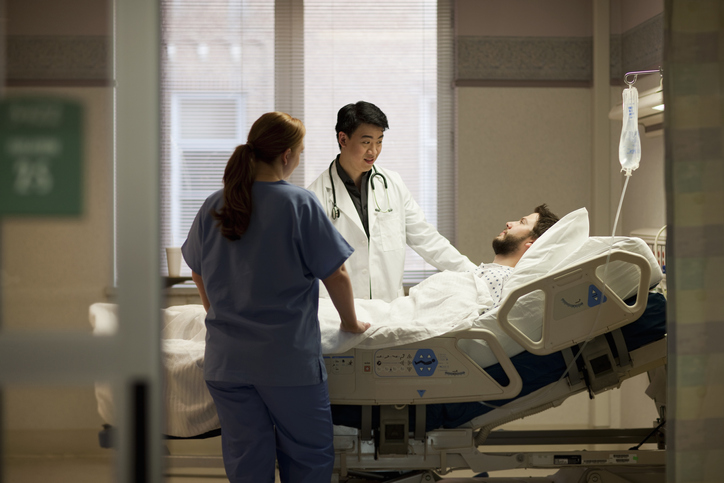 The process is intended to be straightforward so that it can be applied directly on the battlefield. It may be administered to soldiers by means of a spray bandage in the injured area. In this way, the cells in the muscles will receive it directly, and the healing can be propelled.

According to the professor affiliated with computational drugs and bioinformatics, the Dr. Indika Rajapakse, this treatment facilitates the healing process in soldiers:

“This method would convert exposed deep muscle cells into superficial skin cells, which would mean a greater chance of successful healing than current skin graft methods.”

This treatment is based on a data guide algorithm for the cell reprogramming project, which can mathematically identify the correct transcription factors to create the desired change. The technology, however, continues to develop.

Covid-19: Italy discovers patient one, a child who fell ill in November 2019