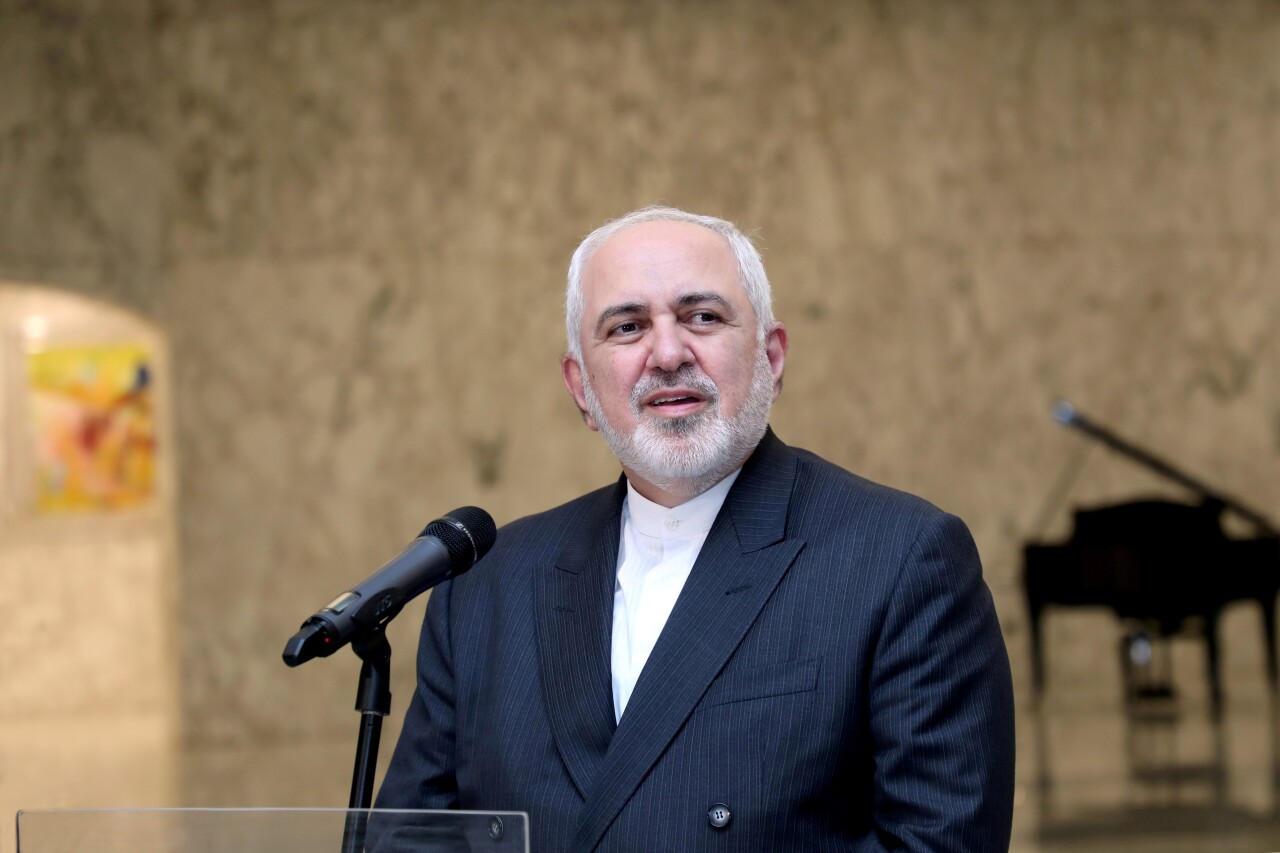 These measures forced Iranian representatives not to stray beyond a few streets from the UN headquarters. Now they will be able to move freely around New York and its periphery.

These signs of goodwill towards Iran were praised even by Russia on Friday.

“Stopping calling for sanctions is a good thing … it is a positive development,” said Kremlin spokesman Dmitri Peskov, nonetheless estimating that there is much work ahead to re-launch the nuclear deal with Iran.

Undoubtedly, the change of government in the United States raised hopes that the dialogue between Washington and Tehran will resume after the policy of “maximum pressure” exerted by his predecessor.

Biden has made it very clear that the United States intends to return to the pact only when Iran again demonstrates that it is fully compliant.

“Our measures are a response to the American and European violations,” Zarif said Thursday. “We will respond to acts with acts,” he added.

France, Germany, the United Kingdom and the United States also expressed “common concern” over Iran’s recent decision to produce 20% enriched uranium and metallic uranium, which is a “key step in the development of a nuclear weapon.”

Since the United States’ withdrawal from the agreement and the reimposition of sanctions that suffocate the Iranian economy, Tehran has been freeing itself from many of the limits it had agreed to impose on its nuclear program.

IAEA director general Rafael Grossi is scheduled to travel to Tehran on Saturday to “find a mutually acceptable solution,” according to the Vienna-based body, which is concerned about the “serious impact” of these restrictions.