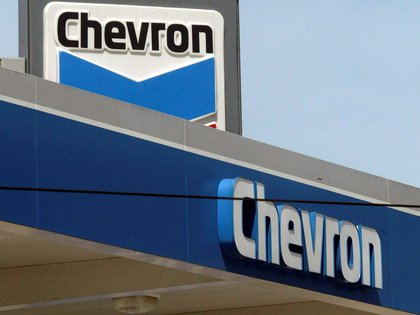 In April, the US government ordered Chevron to “gradually cease” its oil activities in Venezuela (. / Brendan Mcdermid)

The United States Department of the Treasury again extended this Tuesday, now until June 3, 2021, the license that allows Chevron to continue with its essential operations in Venezuelan territory despite the sanctions applied by Washington against the state company Petróleos de Venezuela (PDVSA).

The previous license expired on December 1.

“Chevron will continue to comply with the laws and regulations relevant to the activities it is authorized to carry out in Venezuela. We remain committed to the integrity of our assets in joint ventures and to the safety and well-being of our employees and their families, as well as the continuity of our social and humanitarian programs during these difficult times, ”said Ray Fohr, spokesperson in a statement. of the company.

In April, the United States Government ordered Chevron to “gradually cease” its oil activities in Venezuela and it has demanded that it reduce its operations in the Caribbean country to a simple “maintenance” of its assets. Back then They have been prohibited from drilling wells, selling and buying crude or petroleum products or transporting them.

With this new Treasury decision, five US companies, including Chevron, can continue to be active in Venezuela until June 3, despite the sanctions against PDVSA.

The other four companies are Halliburton, Schlumberger, Baker Hughes, and Weatherford International.

Chevron, the second largest oil company in the United States and the seventh in the world, is the last major American company that still operated in the oil sector in Venezuela, where it has been active for decades and has about 8,000 employees.

Since his arrival at the White House in 2017, the Government of the US President, Donald trump, has imposed numerous rounds of economic sanctions against the dictatorship of Nicolás Maduro, who is not recognized as the legitimate president of the country by more than fifty nations. 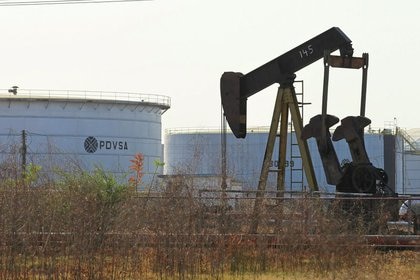 Likewise, Washington has condemned the legislative elections that Chavismo plans to hold on December 6 and to which 27 opposition parties will not appear considering that there are no possible conditions to go to the polls.

The United States has been one of the most faithful allies of the Venezuelan opposition leader Juan Guaidó, recognized in 2019 as interim president of Venezuela by more than fifty countries, although others such as Russia and China maintain their recognition of the dictator Maduro.

Venezuela, which has the largest oil reserves in the world, has seen its once powerful oil industry crumble under the Maduro regime. The decline was accelerated this year by the unprecedented drop in the oil market brought on by the covid-19 pandemic and sanctions that have made it very difficult for the country to sell its crude almost anywhere.

Chevron’s history in Venezuela dates back to the 1920s. The company has spent more than $ 100 million on social programs in the country in the last 10 years, but its share in the production of its two projects in Venezuela fell 16% in 2019 to 35,300 barrels per day, a fraction of its global production.

The San Ramon, California-based producer has consistently argued that the United States benefits from having a domestic producer on the ground in such a major oil country. Chevron has also weathered the internal turmoil of this century in other producing regions, including Nigeria and Kuwait.

With information from . and Bloomberg

The prosecutor of the Maduro regime said he “does not understand” what is happening with the FAES, the police force accused by the UN of summary executions

He faced the second coup attempt against Carlos Andrés Pérez and assures that “the 27N became an epic, based on lies”