The hurricane season in the Atlantic, which begins on June 1, will be less intense than that of 2020, but more active than normal with the formation of between 6 and 10 hurricanes, according to the annual forecast released this Thursday by the US National Oceanic and Atmospheric Administration (NOAA).

The agency detailed the forecasts for the cyclonic season in the Atlantic basin, where the formation of 13 to 20 named tropical storms and 6 to 10 hurricanes, of which 3 to 5 would be major category (3, 4, and 5 on the Saffir-Simpson scale).

This hurricane season in the Atlantic will have an activity “Above normal”, although it is not expected to be similar to that of 2020, which broke all-time records with 30 named stormsNOAA administrator Ben Friedman told a virtual press conference.

NOAA also predicts a 70% chance that the storms that do form will reach winds of a minimum of 63 kilometers per hour. 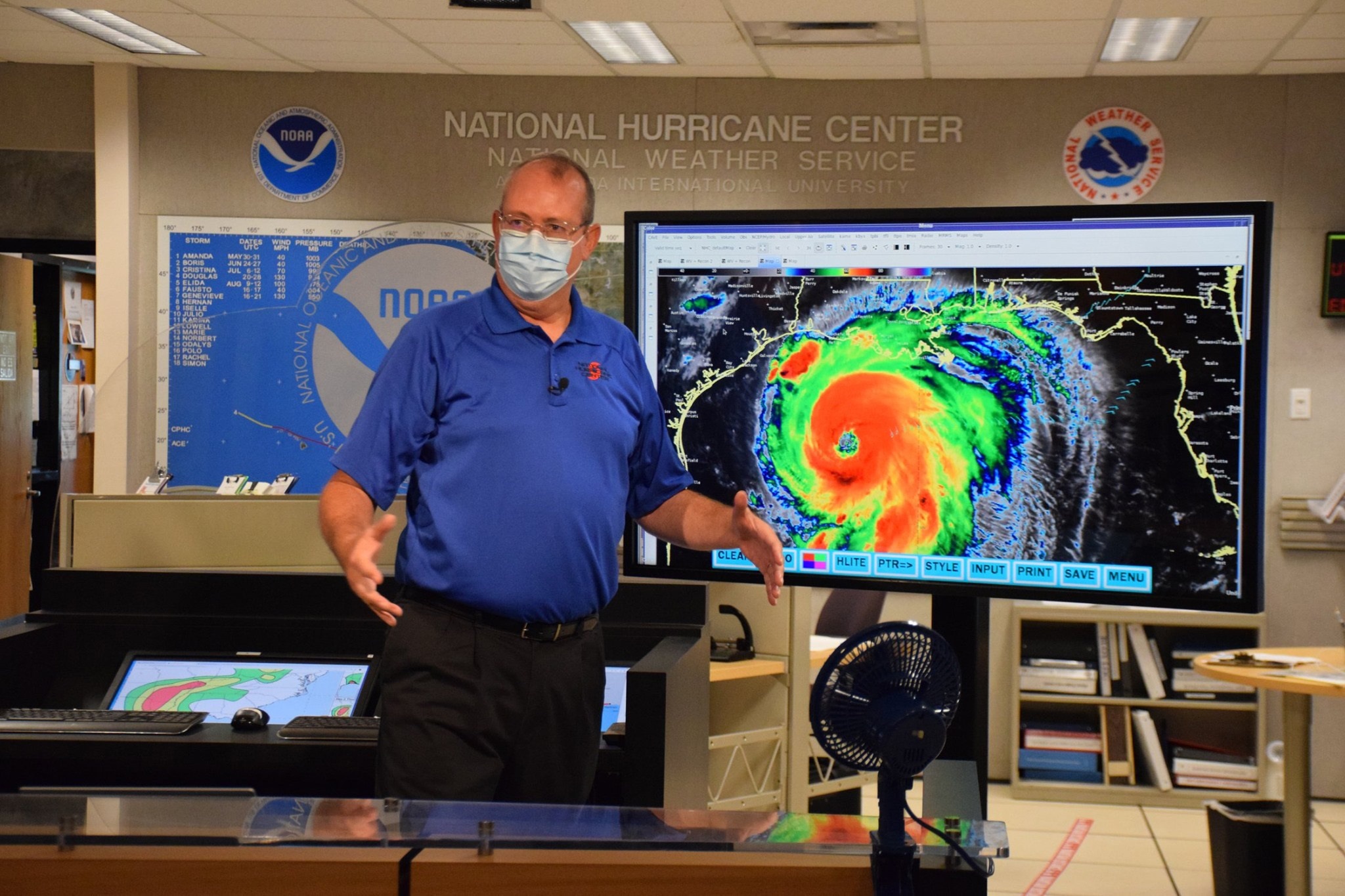 “We do not expect this hurricane season to be as active as 2020”, But “it only takes one hurricane for its effect to be devastating,” Matthew Rosencrans, chief meteorologist at NOAA’s Center for Climate Prediction, warned in the webinar.

The National Hurricane Center (NHC) of the United States raised the probability that a non-tropical low-pressure system located east of Bermuda will become the first storm of the year in 48 hours on Thursday. Atlantic basin.

In addition, when there are five days before the start of the cyclonic season, there will be a 90% probability that the storm that would bear Ana’s name will form, according to the list for this year prepared by the World Meteorological Organization.

The 2020 season was expected to be very active, but reality exceeded all expectations with this extreme level of activity.

In fact, meteorologists had to turn to the Greek alphabet after exhausting the list of 21 programmed names, something that had only happened once before.

The year 2020 also closed with the second highest number of hurricanes recorded (13), 6 of them of higher category (3,4 and 5 on the Saffir-Simpson intensity scale), when the average is 3, and the landing on the US coast of 12 storms, another record.

A large number of storms recorded in 2020 formed in Caribbean waters or in the Gulf of Mexico, so 9 of the 12 storms that made landfall on continental US soil did so in the Gulf states.

Thus, the state of Louisiana, for example, suffered the impact of five storms, numbers of which there are no previous records.

Keep reading: An iceberg 80 times bigger than Manhattan broke off in Antarctica