PPierre Fredy de Coubertin did not understand his father’s demand to enlist him in the French army. They were not in agreement because of the sensitivity he showed for the arts and sports, so, although they collided, he got his place, to be sent to England to study pedagogy.

There the world was opened to him in the form of a prayer and a scientific miracle. One Friday afternoon in 1883 he was invited to a remote town to the west, Much Wenlok, because they were having a sports festival.

Before Pierre de Coubertin germinated the Olympic Games of the modern era, there was the Englishman William Penny Brookes, a doctor graduated from the Royal College of Surgeons of England who promoted an Olympic society in a moral, scientific and intellectual movement. 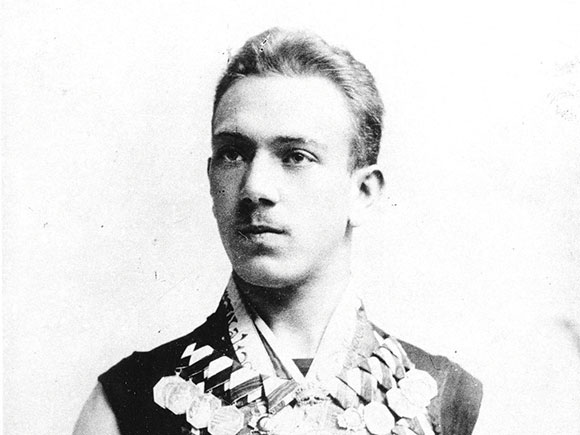 Brookes was an insistent Dean in hygiene and sanitary protocols, but also exhaustive in the development of the body through sport. He did not coincide with Pierre de Coubertin until 1890, who confessed that the first time he observed Much Wenlok’s games, he was surprised and determined to do something universal. He told him that he would hold an international congress at the Sorbonne, at the University of Paris, because it was the moment for something magnificent and Brookes would be the guest of honor, however, the old doctor began to show faults in his lung health.

Not that they became great friends, but Pierre de Coubertin had the utmost respect for him because he felt like a naive eroded by experience, although Brookes encouraged him to keep going.

Coubertin then traveled to various parts of the world mixing sport with peace and brotherhood until the first Olympic Games were established despite the fact that England, which already had its competitions, opposed it. 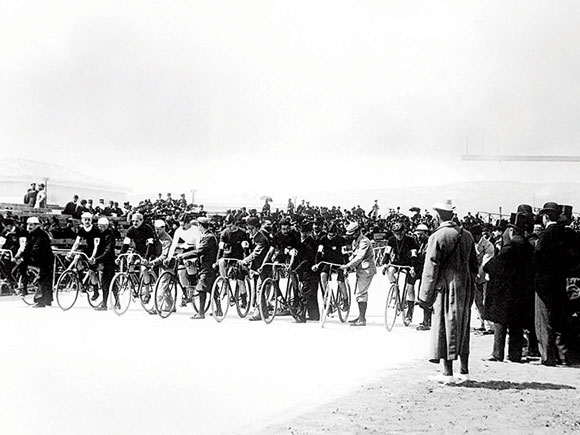 It was until the intervention of the hereditary prince of the Hellenes, Constantine I, that the reticent could be convinced to carry out the first edition in Greece. The good news filled Coubertin with joy, who sent the invitation to William Penny Brookes to the remote town of Shropshire, but after the acknowledgment of post they returned the bitter news that he had died in December 1895. Four months later, on 6 April 1896, in Athens, King George of Greece, exclaimed for posterity: “I declare open the first International Olympic Games in Athens.”

Coubertin looked at the sky and then at the pentathlon track, at some point the image of William Penny Brookes crossed him.

We invite you to see our content in networks of: