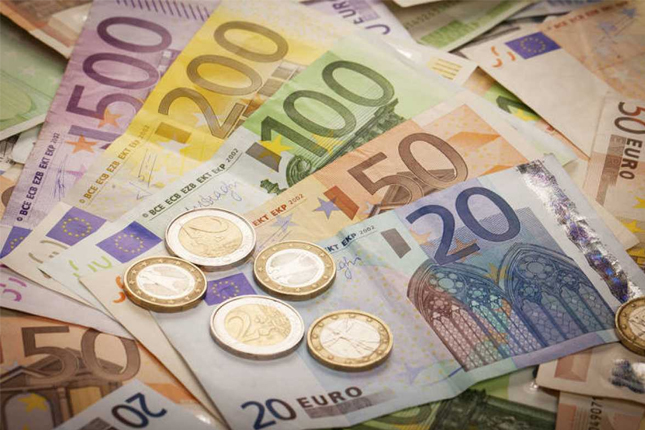 This Tuesday, the Public Treasury will return to the markets to offer investors 6 and 12-month bills, which will start the last month of the year, which it faces after having reduced the financing needs of 2020 by an additional 5,000 million , which will mean that the auction of bonds and obligations scheduled for Thursday 17 will not be held.

The agency faces the last month of a year marked by the Covid crisis that has led it to undertake changes to its financing program on three occasions. In fact, last Tuesday the Third Vice President and Minister of Economic Affairs and Digital Transformation, Nadia Calviño, announced a further reduction in this year’s Treasury issuance program by another 5,000 million euros, so the net issuance will be at 110,000 million euros in 2020.

In this context, this Tuesday it will offer 6 and 12-month bills, with the reference in the first case being the marginal interest rate of -0.555% and in the second an interest of -0.550%, in both cases registered in the last issue November 10.

As a result of the new emission reduction, the Treasury will not call the auction of bonds and government obligations scheduled for Thursday the 17th, so in December it will only hold, apart from this Tuesday, two more issues: Tuesday 15 of, letters to 3 and 9 months, and on Thursday the 10th, of bonds and obligations.

Despite the consequences of the Covid-19 crisis unleashed since March, investors have maintained their confidence in Spanish public debt, setting rates lows and reducing costs.

In its last auction, on Thursday, November 19, it captured 1,844.45 million euros, below the expected average range, and deepened in negative rates, marking a minimum in the case of 5-year bonds.

The Treasury financing program for 2020 was already revised for the first time in May upwards by 100,000 million as a result of the greater needs due to the Covid-19 crisis, but it was changed again on October 8 to reduce it by 15,000 million , now adding another new reduction of 5,000 million.

Calviño explained that these lower financing needs are explained by a more favorable evolution of income than expected in early October, with higher tax revenues given the recovery of economic activity from the third quarter. In addition, early repayments by the Autonomous Communities of loans from the Financing Funds have continued.