9 out of 10 municipalities in Japan donated their electronic waste for the making of the Tokyo 2020 Olympic medals.

True decrepit halo surrounds the Tokyo 2020 Olympic Games. Perhaps it has to do with the widespread discontent since months before the inauguration. Although the streets are deserted and the spikes of contagion reach record figures, the International Olympic Committee (IOC) and the insistence of the Japanese prime minister they promoted sporting events to take place — despite public resistance. The fact that Olympic medals are made of garbage adds one more weight to this symbolic construction.

78 thousand 985 electronic devices they were collected in 90% of municipalities in Japan to make the Olympic medals. All in disuse, already by the planned obsolescence, already to be decomposed.

After a campaign of more than 700 days to collect electronic waste, the Japanese government decided that the volume was enough to make each of the medals that athletes would take during the Tokyo 2020 Olympic Games.

This effort was carried out over two years, as part of the Tokyo 2020 Medal Project. “Olympic medals carry everyone’s hope“Reads the official slogan of the campaign. If in past sporting events the facilities have been allowed to collapse, the highest accolade for any athlete would represent a global effort to ensure a cleaner future. 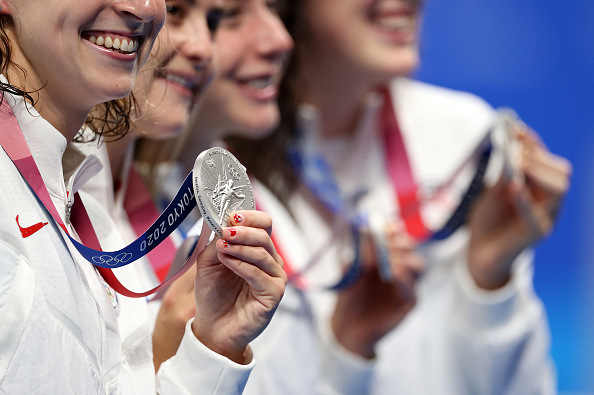 Olympic medals are not the only ones built with waste in Japan. On the contrary, after debunking the myth of anti-sex beds, the local government revealed that the rest facilities for participating athletes are also made of rubbish. This consistency demonstrates a conscious effort to manifest a culture of recycling, including within the framework of the Olympic Games, ephemeral in themselves.

We suggest: Sportsmanship or discrimination? The reason trans athletes did not compete in the Olympics. 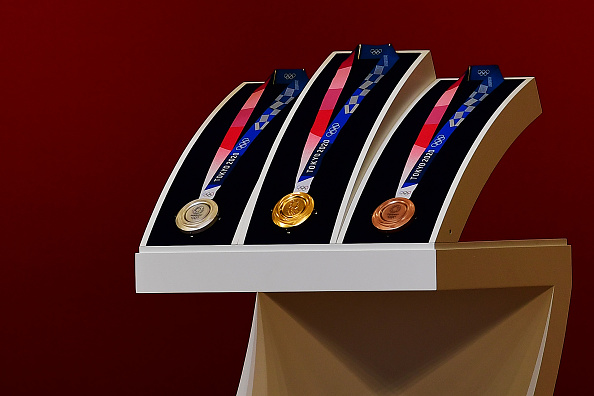 The process to make the Olympic medals was not easy. According to the official site of the Tokyo 2020 Olympic Games, it obeys the “Promotion Law of Small Waste Recycling of Electrical and Electronic Equipment” of the Japanese government. Donated devices had to be dismantled and cataloged before being cast. Later, they were integrated into the gold, silver and bronze that give it the final touch. 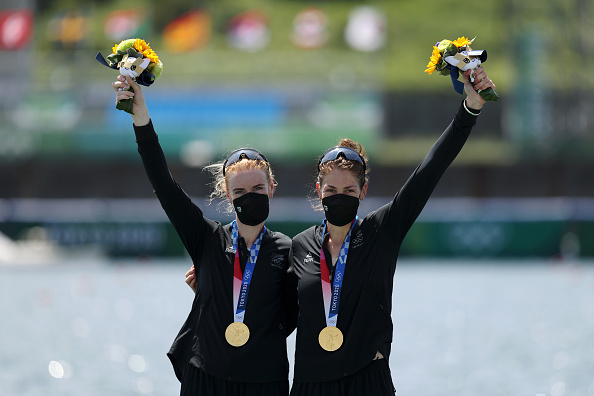 In total, Japan produced 5 thousand Olympic gold, silver and bronze medals. All are made on the basis of 80 tons of domestic e-waste, according to Deutsche Welle coverage. Among the selected deprecated items are laptops and cell phones. For this reason, when the most outstanding athletes get on the podium, in addition to receiving the highest honor for any athlete, they also they will be hanging electronic trash around their necks.

No: the anti-sex beds of the Tokyo 2020 Olympics do not exist

Trivia: How much do you know about the history of the Olympics?