BMW continues with the development of the third and new generation of the X1, the vehicle of access to the varied and wide range of SUV-type models of the brand. 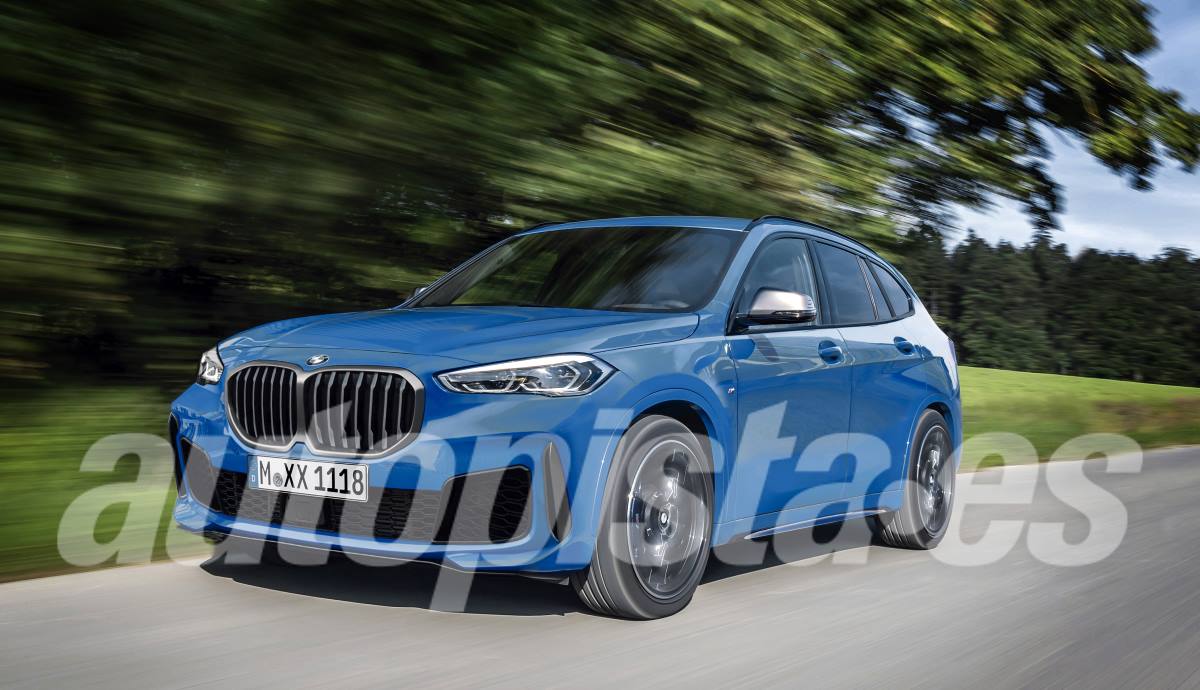 BMW X1 2022 according to our illustrator Schulte

One of the pioneering models in the segment of Premium SUV, the BMW X1, will debut in 2022 new generation (the third). According to the new unofficial information to which Autopista.es has had access, its official premiere will take place during the next few months and the start of its production is initially scheduled for summer 2022.

The Third generation BMW X1 will be, in essence, a deep evolution of the model on which the second generation is currently based. The code name or internal numbering code that handles the German brand is U11 and its technical platform will be called as FAAR, which in turn is a evolution of the UKL platform, a specific architecture for front wheel drive vehicles with transverse front enginel.

In 2015, the BMW X1 debuted its second generation, a model that was updated in 2020 and which will continue in the brand’s commercial offering until approximately mid-2022. When the third generation is officially released, the X1 outgoing will face three of his greatest competitors: the Audi Q3, the Volvo XC40 and the Mercedes GLA. 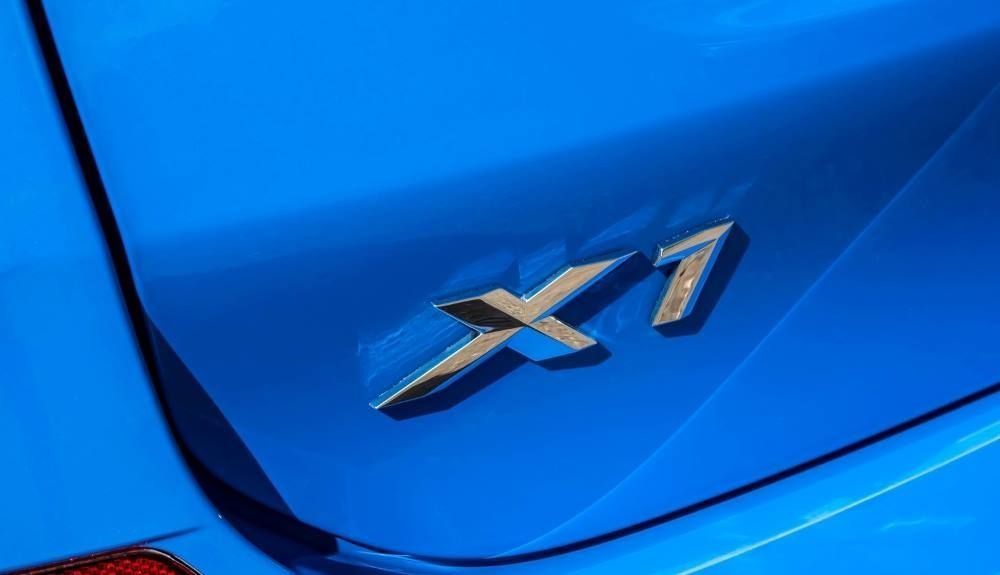 By being structurally based on the FAAR architecture, the X1 III will be able to incorporate the most varied mechanical versions, most with front-wheel drive and, depending on the case, some with the possibility of being able to combine with the xDrive all-wheel drive. In its mechanical offer there will be room three- and four-cylinder diesel and gasoline engines, plus a plug-in hybrid version and, probably, an unpublished one hundred percent electric variant which should respond to the name of iX1. If this version of “Zero Emissions” becomes a reality, the Munich-based brand would now offer 2023 a more than interesting alternative to the recently released Audi Q4 e-tron. Regarding preliminary technical data, it is speculated with the possibility that it can mount batteries of between 60 and 90 kWh capacity that should provide a autonomy that could swing between 450 and 550 km.

The design that could finally adopt the third installment of this famous premium SUV is, for the moment, a whole unknown. The new spy images of the prototype that the German firm is testing leave room for many doubts, since the “camouflage garments” used in the bodies of the models in question do not reveal any key aesthetic element in the final image that could finally adopt the production vehicle. 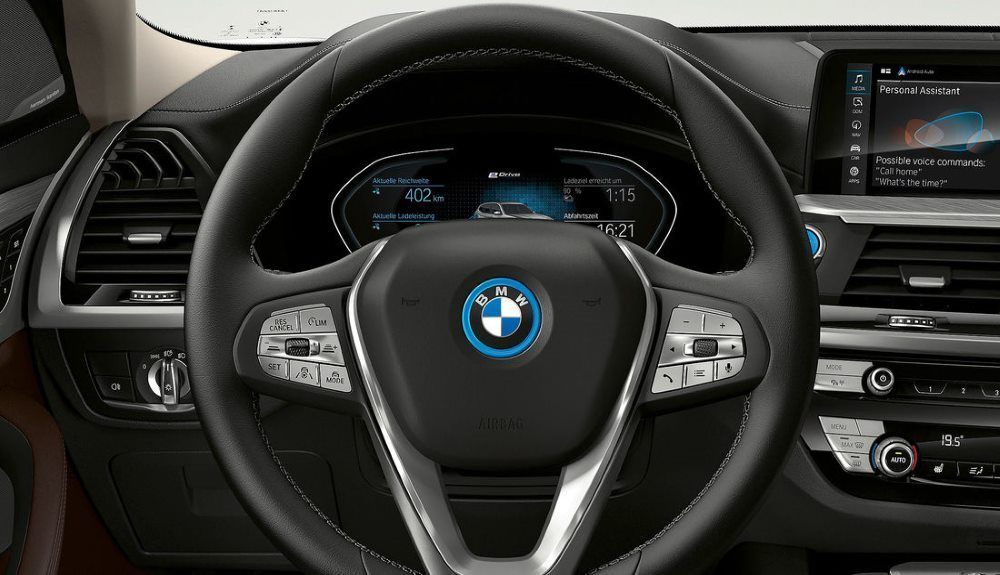 In the recreations made by our graphic designer Schulte You have an approach to the hypothetical design that the SUV could have, although various hypotheses in this regard announce another series of extremely interesting details. Like all other recent BMWs (X5, X7, 7 Series redesigned and especially BMW 4 Series Coupe), the future X1 2022 could adopt the new front grill with prominent double kidney and of great visual impact, although logic suggests that it will be somewhat smaller than the “oversized” of the 4 Series.

Finally, with regard to the possible design that the inside, there is speculation that he may adopt a more minimalist, with a more than likely slightly curved central screen oriented towards the driver. A redesign is also expected in the air vents, the steering wheel and the gear selector. On the other hand, it has also been possible to know that many of the materials present in its cabin will be ecological as many of them come from recycled raw material.