As cars get closer to computers, the more they experience related problems. Regulatory agencies in Germany and the United States are investigating what happens to the touchscreens of the Tesla Model S and Model X, which end up being unusable.

One of the distinctive features of Tesla cars is the large touch screen that dominates their dashboards, where many functions are brought together. Unlike many models that circulate on the roads, its correct operation is essential for the car to function and be safe.

Back in November 2020, the United States NHTSA asked the California-based manufacturer to begin a review campaign of the 2012-2018 Tesla Model S and 2016-2018 Model X for a possible problem that affects road safety. That problem is that touch screen stops working. There are more than 16,000 affected.

The manufacturer has until January 27 to respond to the US regulator, whether it starts the campaign or if it does not, adequately justify it. Manufacturers do not normally wait for NHTSA to order a recall, if they see an investigation, they get down to business. 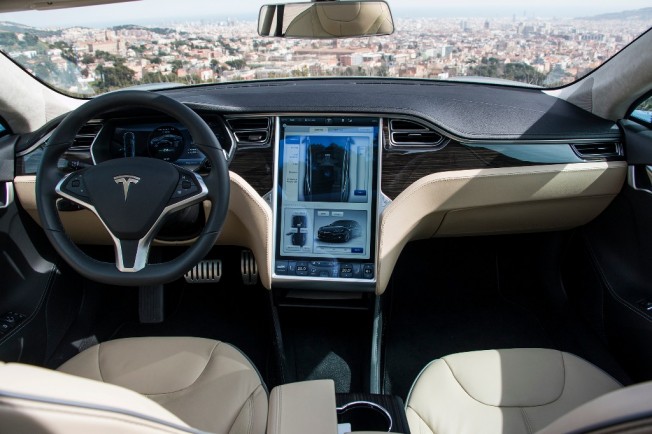 The affected vehicles are about 158,000 in the United States alone, and includes all early Model S and Model X units. Model S sedans hit the market in June 2012, while Model X SUVs began shipping to customers in September 2015 as 2016 models.

Not only is the NHTSA fly behind the ear, also the KBA of Germany, the regulatory body that approved these cars on the European continent. According to the publication Bild am Sonntag, the KBA has already asked Tesla for information on how the MCU control unit works.

The problem seems to be more related to both the software and the hardware, that is, it is a device that fails internally in some of its parts. The NHTSA was informed by Tesla that the failure can occur in any of those cars, due to a design problem: over time, memory lapses. 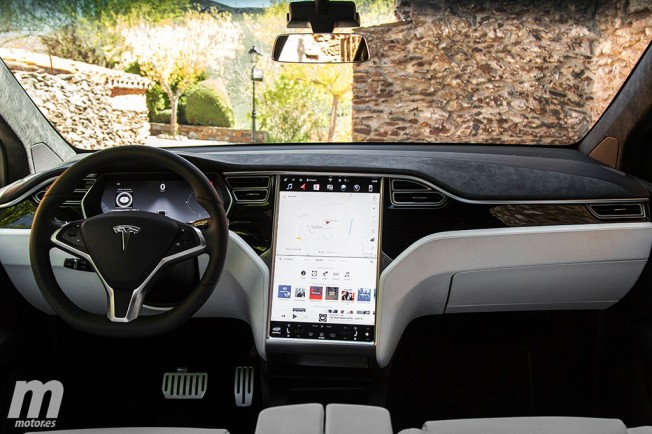 In the world of computing and mobile telephony it is a fairly frequent problem. As storage space shrinks, the probability of failure increases. There comes a time when no more information can be written, so the device fails and is no longer operational.

If we go into a more technical level, the problem is in the eMMC NAND flash memory of the MCU motherboard, which has a life limited by the read / write cycles of the cells. When a cell becomes unusable, the memory capacity gradually diminishes. It ends up being necessary to replace said memory.

Although Tesla has performed remote online (OTA) updates to mitigate the problem, the NHTSA believes that it has not fixed it. In defense of Tesla, it must be said that it is not the first brand to have this problem, it has happened in others and they have had to make calls for review. 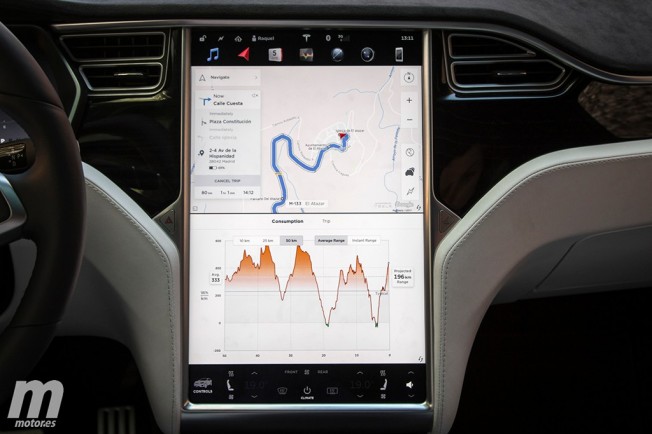 The problem with the touch screen stopping working is that affects different systems such as the indicators, the driving aids (ADAS), air conditioning (and the demisting system), the video camera for reversing or the operation of the Autopilot. It is the bad thing to concentrate almost everything in the same place.

It is not exactly a case of planned obsolescence, rather of inevitable obsolescence. It is one thing to design a car to last 20-30 years, it is quite another to design a computer system that lasts so long without causing problems or being so obsolete that it turns out to be useless.

As time goes by, we will learn more news of this type, in which some electronic or computer systems on board end up being useless with a long vehicle life ahead. Surely Tesla’s turn to use a more robust system: more storage capacity and reduce read / write cycles at least.