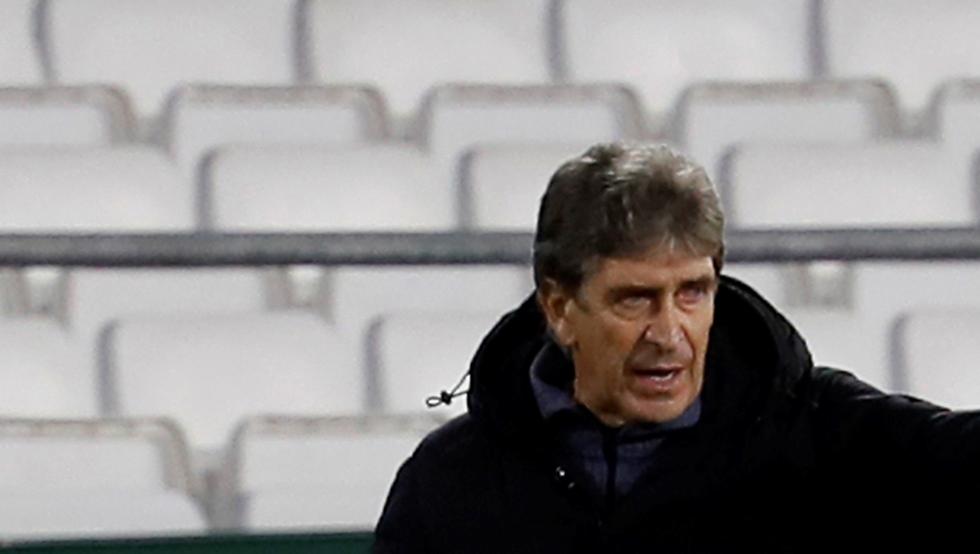 Manuel Pellegrini was once again satisfied with the performance of his players, who were able to turn an adverse scoreboard around to win for the first time in the league this season – they did so in the Cup against Mutilvera – and added their fourth consecutive victory , which they had not achieved since December 2018. “We face a good team; We knew it was going to be complicated. Unfortunately we started losing, but we had the serenity to turn the game around. Long ago this team did not know how to come back. A defeat would have left us far from our objectives. We won. We made 26 points in the first round; I would have liked to do some more, but I think the team is on the correct football line, ”Pellegrini summed up after the clash.

The Chilean coach made an assessment of Betis’s irregular first round: “Twenty-six points are not enough to reach the European zone, we had a lot of irregularity in the first round; I hope in the second we will be more solid, as we have shown today. The team has a line of play that has not changed even in its worst moments, and that is something very positive, the fact of not getting confused and being convinced that this is the right path. I think the team is on that good path ”.

Regarding the evaluation of the game, he indicated the following: “I think we started well in the game, except for a couple of losses and the goal that they gave us from a corner … we got disordered quickly, but through the game and good offensive movements we knew score two goals. Then we worked well from the concentration to avoid that they tied us ”.

Pellegrini also had words for Canales and Fekir, the first author of the two goals and the second, of the two goal assists: “The return of Canales was very important for the team, due to their treatment of the ball and the goalscoring aspect that is adding … is what Nabil lacks, but you cannot question him for that as the other day they asked me, because he always throws the team on his back and has a great commitment, dedication and quality that are out of all discussion ”, he concluded.