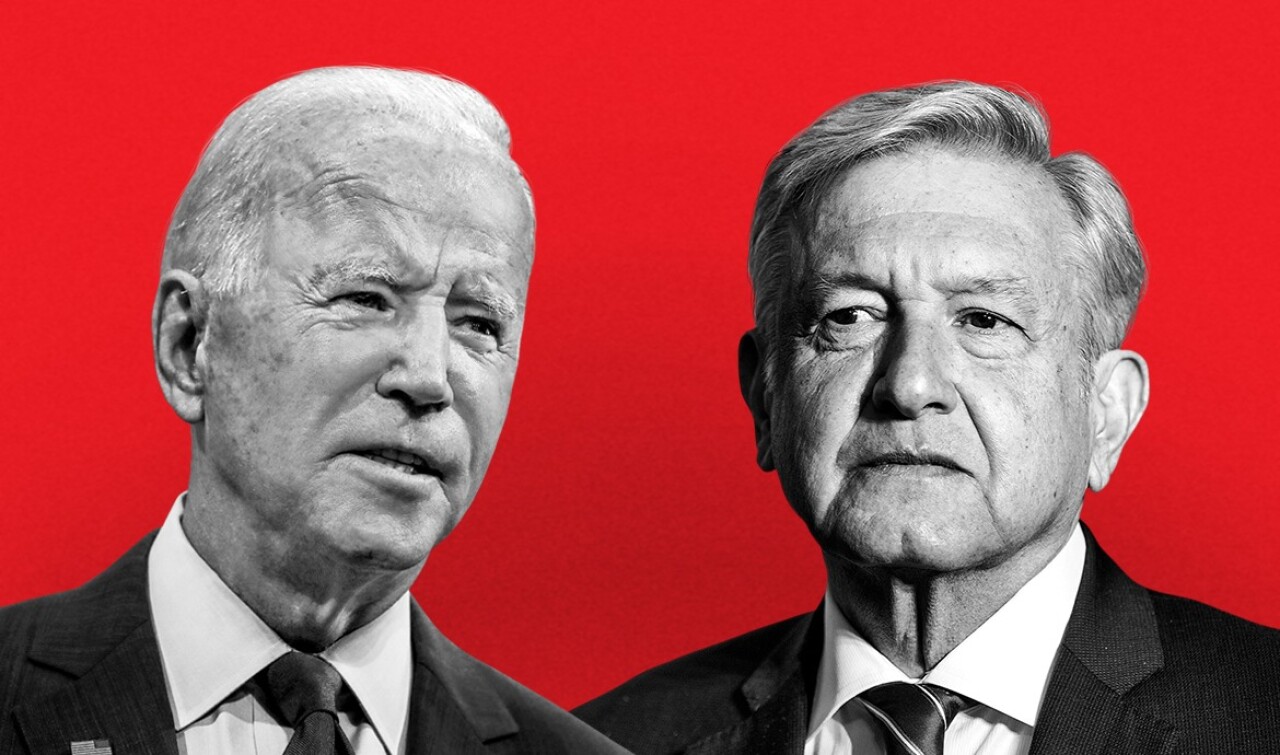 Who is Kamala Harris? The first woman to hold the US Vice Presidency

The issues that could cause more risk are labor, environmental and energy. Democratic lawmakers were more insistent on including labor clauses in the T-MEC and promoted the idea of ​​inspectors to ensure that Mexico complies with the rules. The same occurs with the environment, since the Democrats were more reticent in the negotiations of the trade agreement on these issues, not trusting that Mexico can adhere to the guidelines.

The most important risk may come in the collation of the energy sector, since one of the most emphasized promises of Biden-Harris has been the promotion of a more sustainable economy with a greater use of renewable energy, in juxtaposition with the predilection of López Obrador for fossil fuels and the rescue of Pemex.

One lesson Mexico must learn from this election is that the swell should not be so influenced by the presidential relationship. What has preserved the inertia of the relationship is institutionalization. It is necessary to go deeper into inter-parliamentary dialogue, consular diplomacy and lobbying with interest groups, such as business chambers. In that sense, the course of the relationship will depend on the configuration of Congress.

The House of Representatives remained under Democratic rule, but the Senate still has two Georgia seats up for grabs that, if painted blue, would give that party control of the upper house as well (Kamala Harris would break any tie). On the other hand, the Republicans have 27 of the 50 governorships, so the strategy of approaching the states is different. In short, the more anchored the links with the other actors are, the frictions on the surface will have less impact.

A bad start does not necessarily determine the rest of the journey, but it does bode well. Having a more predictable counterpart allows the design of a more stable medium and long-term strategy than the immediacy that Trump was bordering on. However, a more ambitious foreign policy with a more solid institutional framework also requires a change in Mexico.

Obama’s parallelism on some issues will not be enough, since the counterpart is neither Calderón nor Peña. López Obrador has other positions and priorities that could hinder progress on the bilateral agenda. We will have to find the means to stabilize and guide the course of things in the most fluid and effective way.

The strongest wind awakens the most devastating waves, while the one that accompanies the water allows a more predictable forecast and a more navigable traffic.

Editor’s note: Antonio Michel studied International Relations at ITAM, where he is a professor, and has a Master’s degree in Public Administration from Maxwell University. He worked for almost 7 years in the Federal Public Administration, in the Ministries of Foreign Relations, Social Development, Energy and Government. His passion is international affairs, political affairs and public administration. Follow him on Twitter and on LinkedIn. The opinions published in this column belong exclusively to the author.