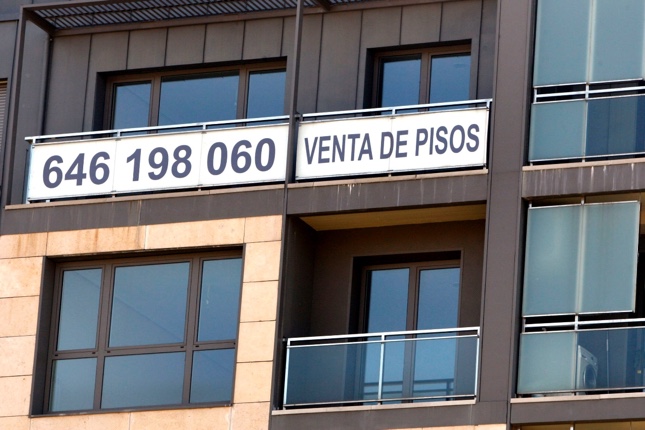 The supply of available homes in ’emptied Spain’ has fallen by almost 1.2% since March, according to data from the real estate portal flats.com.

Specifically, according to piso.com, the pandemic “has barely undermined the real estate supply in the regions with less residential interest”, among which are Aragón, Asturias, Castilla-La Mancha, Castilla y León, Extremadura, Galicia and La Rioja .

Thus, in absolute terms, at the beginning of the pandemic, the real estate purchase supply in these autonomous regions was 99,267 homes, while at present it is 98,485 homes.

The portal has highlighted that the autonomies whose demographic evolution remains more stable or even decreases “have endured the worst part of the health crisis.”

The two most expensive regions are La Rioja (1,454 euros) and Asturias (1,479 euros per square meter). However, these autonomies are part of the ‘top 10’ of the cheapest in Spain, according to piso.com.

The director of studies of piso.com, Ferran Font, has stressed that “the stability of these regions during the crisis is due to the fact that it is more closely linked to the birth and death rates, as well as to the productivity of their business fabric , specialized in the primary and secondary sectors, than to macroeconomic aspects or fluctuations in tourism ”.

For the expert, the coronavirus crisis and the changes that it has produced in demand may “play an unexpected role” when it comes to preserving real estate interest in ’emptied Spain’ and curbing the depopulation that had been registering during the last decades .

Weeks ago, the International Monetary Fund (IMF) warned Spain of the increase in the social gap, aggravated by the coronavirus pandemic. In addition to income inequality, there are problems of accessibility to housing for many young people, which is why he recommends expanding the offer in the rental market, ending bureaucratic obstacles, to increase the residential stock, avoid legal insecurity and excessive regulation of rents.

The problems of access to housing had already been occurring in Spain since the crisis of 2008. The less qualified workers were the most punished by the bursting of the real estate bubble and the financial crisis, a situation that prevented them from owning a house and led them to look at the rental. They have been joined for a few years by young people who have entered the labor market with relatively low salaries, especially in urban areas. They are also not accessing a home they own due to the lack of savings and the strict conditions to access a mortgage loan.