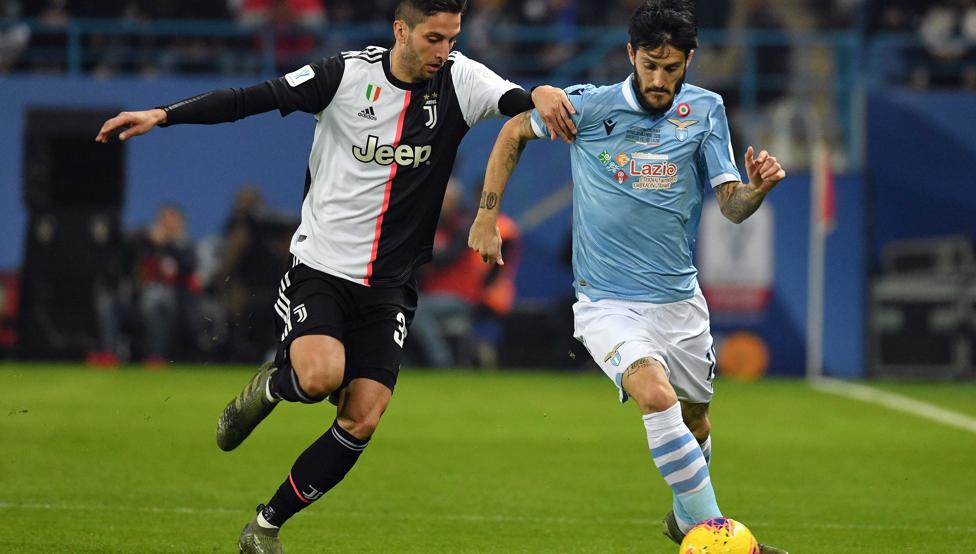 The 33rd edition of the Italian Supercoppa will be held on January 20 at the Mapei Stadium in Reggio Emilia (north) after it was held in Saudi Arabia in the last 2 years, a decision that according to Luigi De Siervo, CEO of the Serie A League, has “symbolic value” for the rebirth of the country in this difficult period due to the coronavirus.

Juventus, nine consecutive champions of Italy, and Naples, which won the Coppa Italia, will meet for the fourth time in this competition fighting for the first trophy of the season.

“In recent years we have gone around the world with this competition. This year we are starting again from Italy, from a region (Emilia Romagna) that has an extraordinary symbolic value for our country,” said De Siervo at the press conference of presentation of the Super Cup.

After organizing the first five editions of the Super Cup in Italy, the Serie A League began to bet on the export of its football to foreign countries in exchange for important financial contracts, both for its body and for the clubs involved.

In the last two editions, the Supercoppa was played in Saudi Arabia, first in Jeddah and then in Riyadh, with Juventus and Lazio, respectively, as champions.