Thousands of Japanese are convinced that Jesus Christ escaped from the Romans and started a family in Japan.

Two thousand years ago, a nomadic shepherd settled in northern Japan. Convinced that this would be the place where I could grow garlic, he made a life around the care of his plantations. He fell in love with a woman, he had three children and lived more than a hundred years. Some locals assure that it was Jesus Christ who, to avoid the fury of the Romans, fled his country to start over in the East.

Detail of a mosaic mural of a pantocrator in the Hagia Sophia Mosque, Istanbul. Photo: Getty Images

According to orography and technical possibilities that existed two thousand years ago, it is unlikely that Jesus escaped the Roman Empire to settle on an Asian island. However, there is a long oral tradition who assures that this was the case, and that under the grave in that place in northern Japan are his remains.

For this reason, on top of a hill the shingo village He is remembered as Daitenku Taro Jurai. The population that worships the remains assures that Jesus did not die on a cross, Instead, he set out on a tortuous journey to this mountainous town. Year after year, more than 20 thousand people go on pilgrimage to visit this sacred site.

Part of the tour includes a 100 yen ticket to enter the Museum of the Legend of Christ, which has been converted into a space for religious relics. Since 1964, in spring festivals are orchestrated whole in his honor, in which women dance in kimonos while the rest sing litanies in unknown languages.

We suggest: A painting by Titian was forgotten for more than a century, despite being on display

Where does the legend come from? 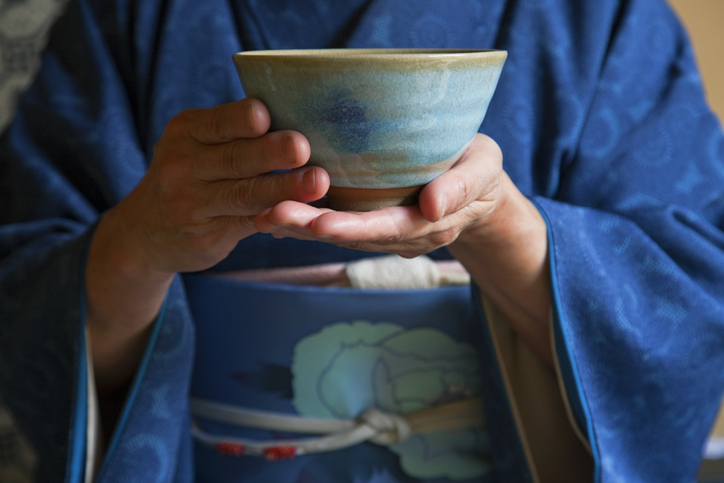 The site has caused controversy among the practitioners of the Christian faiths. Some even claim that the Museum of the Legend of Christ in Shingo is just a tourist attraction to activate the local economy. However, it is a reality that the cult attracts more and more people over the years.

The practitioners of this cult have the belief that Jesus, at age 21, migrated from their country of origin to settle in Japan. The myth began to spread in the seventeenth century, under the premise that in biblical texts The life of this character is not detailed between his early years until he was 30, when he began to preach.

Assuming that those years are lost, some Japanese decided to explain this emptiness in sacred texts as follows: instead of Jesus being crucified, his brother sacrificed himself for him. This is how Jesus Christ go on a journey to the Far East, where he finally founds a family and spends the rest of his days.

In Japan, only 1% of the population identifies as Christian. However, religious syncretism has occurred among the most marginal populations of the country, where they are rites that intermingle Shintoism, Buddhism and some elements of Catholic iconography. It could be that the Museum of the Legend of Christ is the product of this Social phenomenon.

Why is there always a full moon at Easter?