At 12,262 meters below the earth’s crust, Kola’s Well is the deepest hole ever dug by man.

During the second half of the 20th century, the division of the world between capitalism and socialism caused by the Cold War It not only pitted the Soviet Union economically and militarily against the United States. In addition, it fueled a frenzied competition for world-renowned technological supremacy by the space race.

However, the competition to escape gravity and orbit the Earth was not the only frontier in dispute. Apart from Sputnik, Laika and Apollo 11, the United States and the Soviet Union also developed ambitious projects to dig as deep as possible into the Earth.

It may interest you: Apollo 11: Why does the flag flutter and the stars are invisible in the photos of the arrival of the Moon?

In 1961, the United States began with the Mohole project, a program that aimed to reach the earth’s mantle from ultra-deep drilling of the seabed. Powered by millions of dollars from the National Science Foundation, five separate drill holes in the Pacific managed to reach a depth of 601 meters, which combined with the ocean floor totaled a total of 3,600 meters below sea level.

And although the project obtained important samples of sediments typical of the Miocene, the high costs made its continuation unfeasible, which was definitively abandoned in 1966, after obtaining the refusal of financing from Congress.

The project to reach the Earth’s mantle 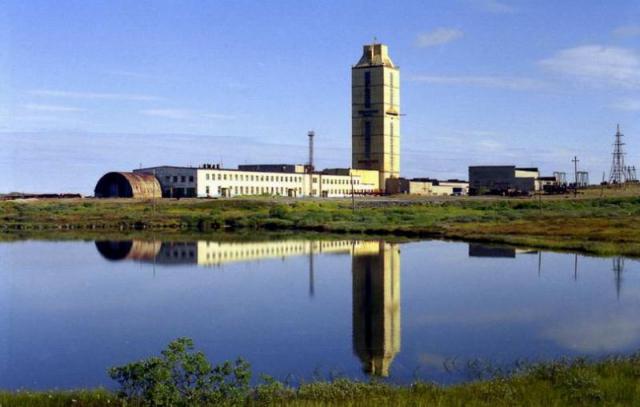 Only four years later, the USSR launched its own excavation project into the earth’s mantle: the super deep kola well.

The site chosen for the excavation was the peninsula of Kola, a cloudy area with rivers, cliffs and swamps in northern Russia, which borders the Barentse Sea in the Arctic and the western border of Finland.

On site, engineers had to develop non-existent drilling technologies in a geological laboratory created especially for the project. With an enormous mobilization of resources, the first drilling of the main well began in May 1970 and it required strenuous work days with heavy machinery and analysis in laboratories. 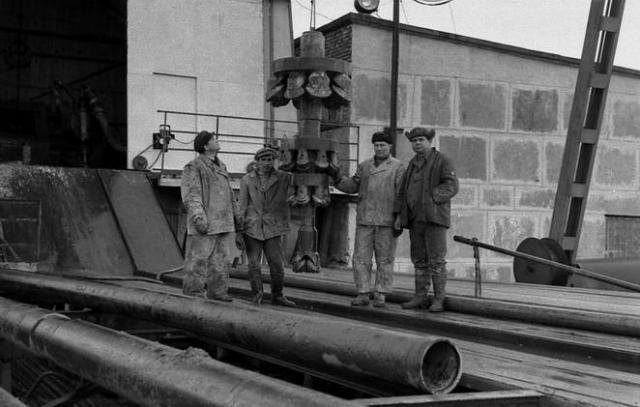 The goal was to reach the Mohorovičić discontinuity, the region that delimits the end of the crust and the beginning of the earth’s mantle. 9 years after the start of the work, the Kola well beat the record for the deepest hole ever dug, leaving behind the Bertha Rogers well (9,583 meters) located in Oklahoma, United States.

The work of the geologists in charge of the project spanned another decade. By 1989, the Kola well reached 12 thousand meters deep. The milestone left Bertha Rogres’ record far behind and was slowly approaching the goal of 15 thousand meters agreed by the scientists at the beginning of the work. 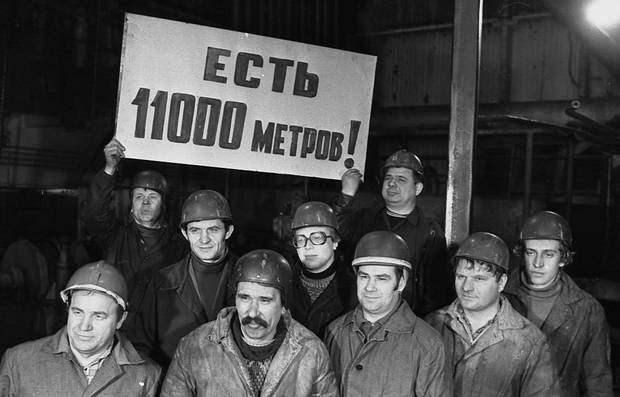 However, the combination of sludge and hydrogen, coupled with temperatures that reached 180ºC in the background and the various landslides, caused the end of the excavation in the Kola well for 1992, setting its maximum depth of 12,262 meters.

The paraphernalia that the project aroused and the secrecy around it was such that for decades it was popularized the legend that Kola’s well had been sealed with a huge steel lid never to open again, because the workers had found “the entrance to hell.”

And although the lid and the huge screws are still in place, the truth is that the geologists found no sign of hell. Instead, rock samples from 2 billion years ago were obtained, as well as a better understanding of the composition of the baltic plate, the deepest zone of the crust in this region of the globe.

The Earth’s core is cooling rapidly in some regions, and scientists don’t know why