Thanksgiving is part of the founding myth of the United States, a story that ignores the life, customs and suffering of Native Americans.

There is no celebration more important in the United States than the Thanksgiving Day. Every last Thursday in November, activities stop to share a special dinner with family and friends.

The success of Thanksgiving Day is based on the fact that at first glance, it seems an inclusive celebration, suitable for anyone: unlike Christmas where the essence revolves around the birth of the Christian God, the main objective of this holiday is to take a moment to thank and share regardless of creeds.

According to the official story that is taught from basic education and appears in textbooks, Thanksgiving celebrates the peaceful meeting between the colonists english and pokanoket indians in the colony of Plymouth, Massachusetts. 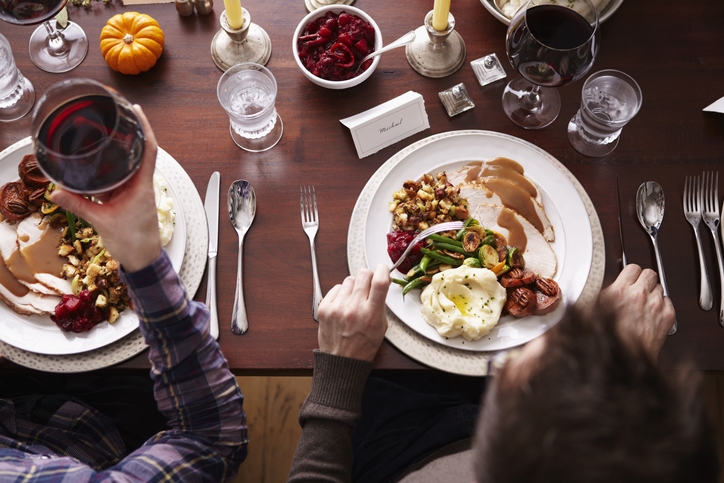 The story goes that english pilgrimsThe first settlers who arrived in the ‘New World’ in 1620 and are considered the seed of the American nation, faced all kinds of difficulties to survive during their first year.

Unable to harvest the food necessary to feed the Plymouth Colony and ignorant of the conditions of the land and the species that occurred there, the Pilgrims faced different periods of famine as winter approached.

The official version explains that pokanoket indians, a tribe of Native Americans that spanned the northern United States through 30 towns on the east coast, decided help the settlers and they shared their food, in addition to their hunting, fishing and gathering knowledge.

So after a fruitful harvest, both groups shared a feast harmoniously.

The image of the native americans and pilgrims sharing the table it is not limited to the origin of the tradition: in reality, it is the founding myth of the United States and it functions as a perfect allegory on which North American identity values ​​are founded. 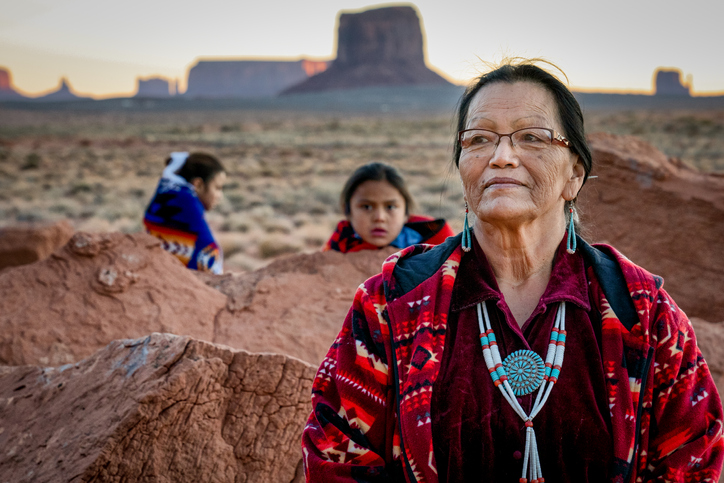 However, far from the myths and idealizations of this Day and its significance, the meaning of Thanksgiving Day is radically different for Native Americans:

The story told from the point of view of the original settlers of North America reveals that for the tribes and communities, the arrival of English settlers and their establishment on the continent brought with it a violent process of territorial expansion that left millions of fatalities and the disappearance of the Native American way of life.

For them, Thanksgiving is but the beginning of a centuries-long history of oppression and genocide that resulted in the loss of their territory, as the invention of the United States expanded westward.

Since 1970, different Native American activist groups in New England commemorate this date as a National Day of Mourning, while more and more native inhabitants raise their voices to resignify the celebration through the recognition of a historical process that made its way to blood and blood. fire.

9 astronomical phenomena of this fall that you cannot miss