There is less left for the celebration of BlizzConline 2021, an event that is scheduled for February 19 and that will have, among its star announcements, Diablo II Resurrected, a long awaited title that will delight fans of the franchise, including myself.

First of all, I want to make it clear that the information I share with you does not officially come from Blizzard, but comes from a reliable source that leaked, at the time, the presentation of the trailer for Diablo IV at BlizzCon 2019. This means that, although it is not confirmed, it has a lot of credibility, and a lot of sense, since it is a project that has been talked about for a long time, and that could be very profitable for the American company.

This leak has also made reference to other key games within the Blizzard catalog. This is the most important thing we have been able to discover so far:

The announcement of Diablo II Resurrected, as we have said. Advances in Overwatch 2. Goodbye to Overwatch 1. New information on Diablo IV, introduction of a new class and a new scenario.

For the people asking for Blizzcon leaks.
I’ve already mentoined everything. Short summary:

What exactly will Diablo II Resurrected be? 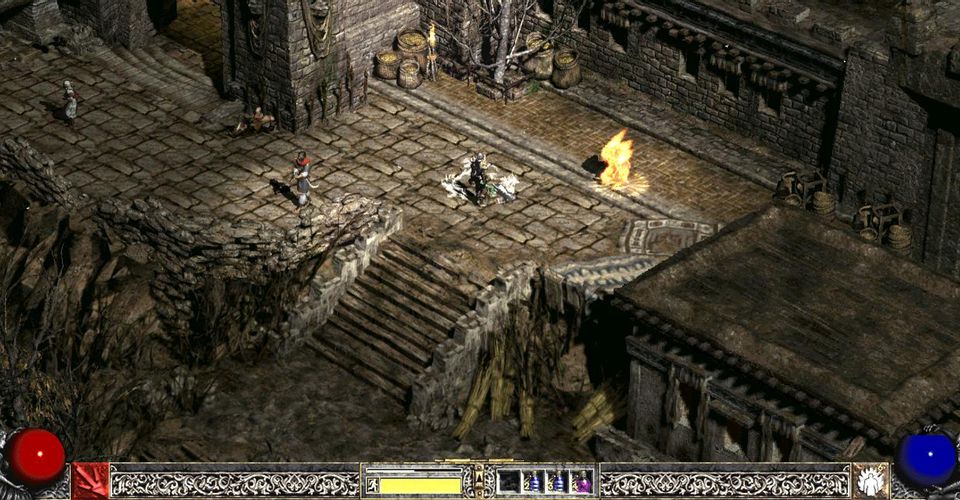 It is a fundamental question, and the truth is that although it seems easy to interpret, it is not entirely clear. Right now, there are two possibilities on the table. One of them points out that it could be a remaster of the original, without more, and another suggests that it would be an extensive and ambitious reinterpretation, with much more marked changes.

Although it may seem hard to believe, both make sense. Launching a remaster with improvements at the level of graphic quality, but maintaining the essence of the original, would mean follow the approach of the Starcraft remaster, and it would be the simplest and most profitable strategy for Blizzard.

Nevertheless, the alleged loss of Diablo II source code, which was confirmed by Max Schaefer, Erich Schaefer and David Brevik, creators of the franchise, gives great force to the idea that this Diablo II Resurrected could be a totally new project and created from scratch, that is, much more than a simple remastering.

Take the information with due caution, since as I said there is nothing official, but everything we have said makes sense and starts from credible sources. If confirmed, there is no doubt that Diablo II Resurrected will be Blizzard’s highlight for this year, and I hope I can “sink” my teeth as soon as possible.

We will follow the event closely, and share with you an article with the most important news that Blizzard presents this weekend, including, if confirmed, that long-awaited Diablo II Resurrected. Before finishing I take the opportunity to ask you a question: If you could change something in the original Diablo II, what would it be? We read each other in the comments.