The first Strategic Project for Economic Recovery and Transformation (PERTE) to be approved by the Government of Spain is the one related to the automobile sector and will be approved throughout this month. They will not let me go on vacation without having it done, assured Ral Blanco, Secretary General of Industry at the II Automobile Cycles Meeting of EL MUNDO, which has revolved around the electrification of industry and mobility. It has been sponsored by Accenture, Goodyear and Fundacin Ibercaja.

The plan will be endowed with more funds than ever – there is talk of about 3,000 million – and will be an example for Europe. In this sense, remember that it will have three axes: promotion of demand, deployment of the charging infrastructure and development of the automotive industrial value chain, with special prominence for the manufacture of batteries.

Hence that PERTE seems key judging by the messages that came out of the EL MUNDO meeting and in which senior executives participated of manufacturers, brands, associations and companies related to mobility. In the following video you can see the two discussion tables in full.

On the one hand, the industry is responding to decarbonisation with investments far above those of other sectors. But also that Spain is late, so it is convenient to accelerate. The reason is that the appropriate measures have not been taken at the public level and the aid is insufficient, according to Jess Alonso, president and CEO of Ford Spain. Or because, as the president of Mercedes-Benz Spain, Roland Schell, said, the situation is being forced while other technologies are out of the way, something that is a sin.

The urge to drive electric cars

Although a greater ecological awareness is detected. You want to drive electric cars, Alonso added. A change in trend endorsed by Miguel Carsi, CEO and president of Toyota Spain, with customers looking for technology that can cover the transition to 100% electric or whatever comes next. Among them, the hydrogen models, which he considers an energy vector with great potential in Spain.

But the reality is stubborn. The electric share is only 1% among individuals, which is like not being, lamented Polo Satrstegui, director of Hyundai Spain. Which makes it necessary to complement the Moves III with other aid such as tax. Not to mention the charging network, as Joan Cavall, Director of Automotive and Mobility at Accenture, put it: There are only 11,000 poles, 90% are slow and there is no interoperability. Here, the challenge is to guarantee the user that he will find where to recharge and that it will be done in a simple and easy way. This will give you security when deciding to buy.

95% of pollution from old vehicles

It is also important that brands and their salespeople educate themselves on new technologies, asked Jos Mara Galofr, CEO of Volvo, for whom the sustainability of the planet is a task that involves citizens, companies and politicians. In northern Europe, that coordination has existed and the transition has been made. In Spain, we arrived suddenly.

But, do you want to electrify without further ado or decarbonize? Jos Lpez-Tafall, director of Anfac, believes that for the former as for the latter the solution is as easy as stopping 95% of the contamination, which is generated by cars without a DGT label or with a B. It is a question of not penalizing the renovation of the fleet, which can be done by buying modern combustion models that are the ones that pay the bills, also of the technological transformation , argued Marta Blzquez, vice president of Faconauto. 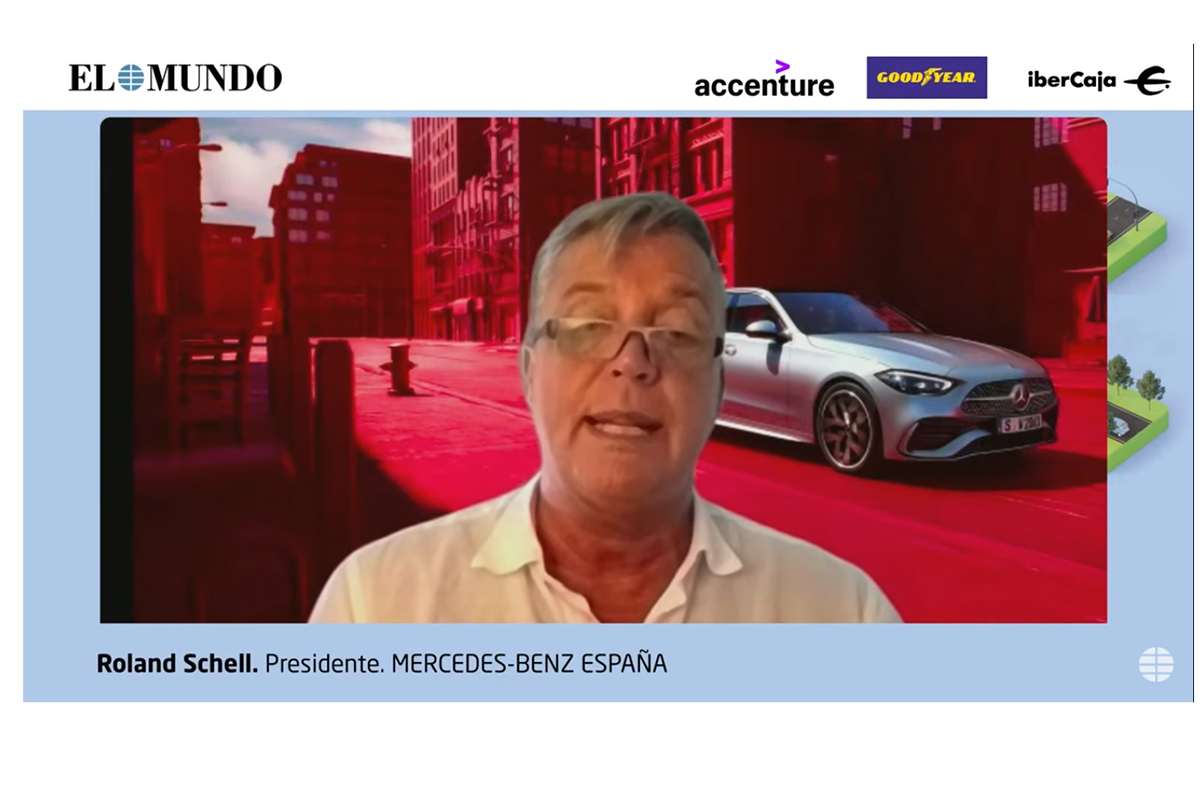 Double the price of a diesel truck

This transformation does not escape the transport of goods and large operators such as Seur. Alberto Navarro, its CEO, said that they no longer have vehicles older than 15 years, but a 100% electric light truck that costs twice as much as a diesel does not enter the equation, which makes it necessary to have a Moves for trucks. And it forces you to opt for gas vehicles for long distances, although the bills do come out in terms of cost of use and maintenance. According to Jos Luis Rodrigo, director of Fundacin Ibercaja, the cost of energy used is eight times lower in battery models.

In this sense, one of the great advances to come from the side of connected and intelligent tires like the ones Goodyear is developing. Its general director for Spain and Portugal, Mario Recio, said that not only will they increase travel safety, they will also help improve their efficiency.

This is not like the electricity market, where the customer has to acquire renewable energy at the price set for him, argued the director of Anfac. to remember that it is not enough for the industry to comply and have a large supply of zero or low emission cars. The user decides based on his needs, completed the director of the Ibercaja Foundation, and to this is added the problem of whether he does not know how each of these technologies covers them; or what restrictions you may face in the future. 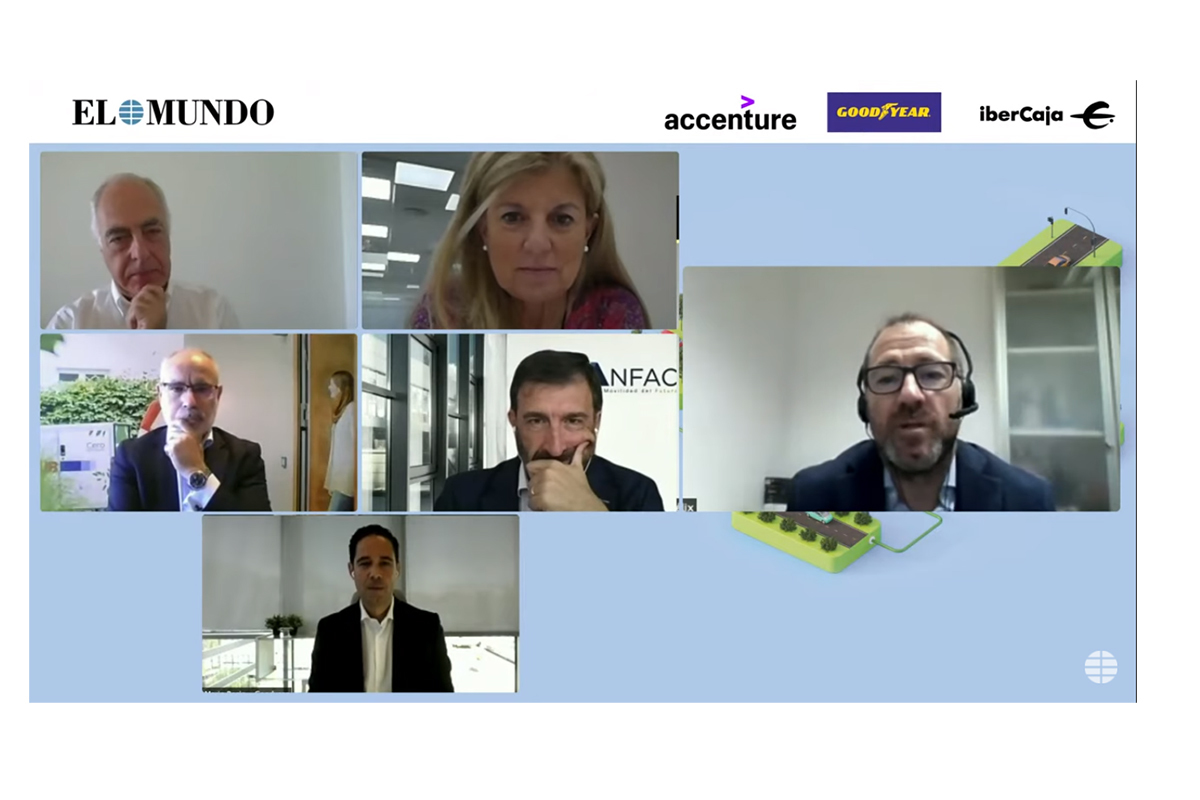 The consequence was explained by Satrstegui of Hyundai: The uncertainty has already been created, that is why so much is going to the second-hand vehicle. As I am not sure, a used for the next five years and then I take the step.

CHANGES IN THE DISTRIBUTION

Another challenge for the industry is the transformation in distribution and sale that is increasingly digitized every day. We do things online that we didn’t even imagine for two years and, in that change, we We will go hand in hand with dealerships, which will cease to be centers of transaction and price negotiation to focus on offering the brand experience, in the words of Francisco Prez-Botello, president of Volkswagen Group Spain.

In addition, the sector is obliged to maximize new formulas such as subscription cars or The ‘renting’, which already concentrates 26% of the purchases of alternative vehicles, according to Faconauto, and removes the pressure in case the decision you make is not the correct one. 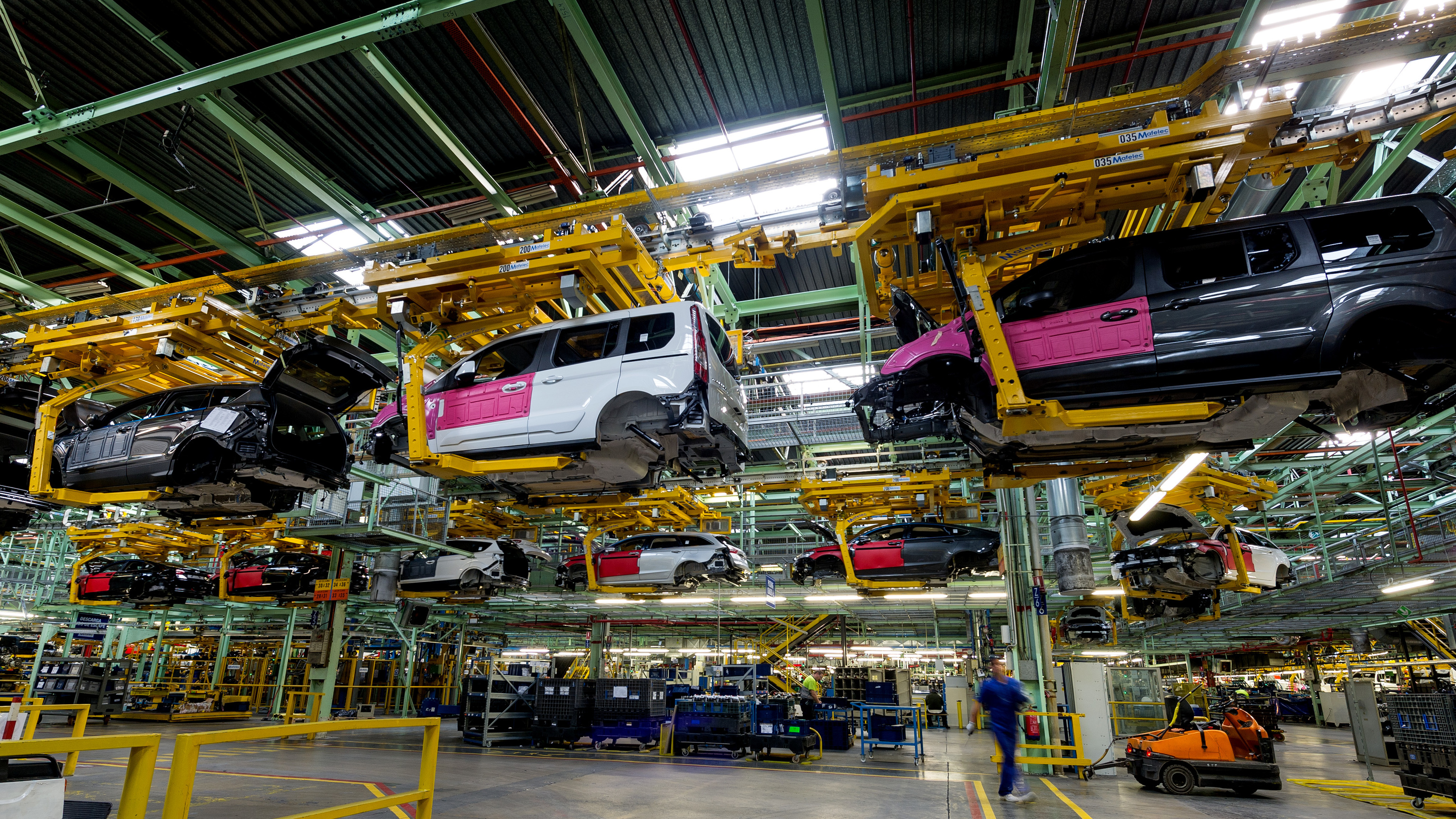 THE CLINICAL TRIAL OF THE SENIOR EXECUTIVES

The first roundtable of the meeting yesterday focused on the competitiveness of the industry faced with electrification and digitization. The second was dedicated to sustainable mobility. This was also said by its participants.

JESS ALONSO. President and CEO of Ford Spain. All public entities have to be serious about simplifying purchase aid plans

ROLAND SCHELL. President of Mercedes-Benz Spain. There are still many parameters missing for which people think of 100% electric

JOS LOPEZ-TAFALL. General Director of ANFAC. There is already a large supply of electrics from the industry. We are not the cart, but the oxen

MARTA BLZQUEZ. Executive Vice President of Faconauto. Decarbonizing only with battery-powered models is like trying to push a freighter with a small boat.

FRANCISCO PREZ-BOTELLO. President VW Group Espaa Distribucin. Population concentration in large cities may be delayed as a result of the pandemic

MIGUEL CARSI. President and CEO of Toyota Spain. The customer is clear about their ‘timing’ when buying based on the deployment of the recharging network

POLO SATRSTEGUI. General Director Hyundai Motor Espaa. Customers don’t know the differences between a micro-hybrid, a hybrid, and even a ‘plug-in’ one.

JOS MARA GALOFR. CEO of Volvo Cars Spain. An electrified already has a good ‘renting’ quota because its residual in 2026 will be greater than that of a combustion one

JOAN CAVALL. Dir. Automotive and Mobility of Accenture. The recharging network must have a global vision, away from local or private interests without a common strategy.

MARIO RECIO. Managing Director of Goodyear Spain and Portugal. By 2025, our wheels will be 9% lighter and have 40% less rolling resistance.

ALBERTO NAVARRO. CEO of SEUR.For long-distance transportation, the solution today is LNG. We already have 45 tractor units of this type