Ladies and gentlemen, lovers of four wheels, let me delight you today – well, not me exactly – with the sound of what is probably one of the most special Ferraris of all time, and more so taking into account the current ones, the Ferrari 812 Competizione. Think for a moment of the nonsense – please let my irrevocable irony be noted – of a 6,500 cc atmospheric V12 capable of turning up to 9,500 revolutions, a figure in which not only the injection cut is located, but also the sharpest and highest note that the last scion of the Prancing Horse can reach.

For some years now, there has been an intense crusade against the soundtracks of high-performance vehicles, diminished by courtesies of the anti-particle filters and rev limiters. This multitude of systems have managed to discredit one of the aspects that provides the most charisma to a car; but at Ferrari they refuse to deny him. 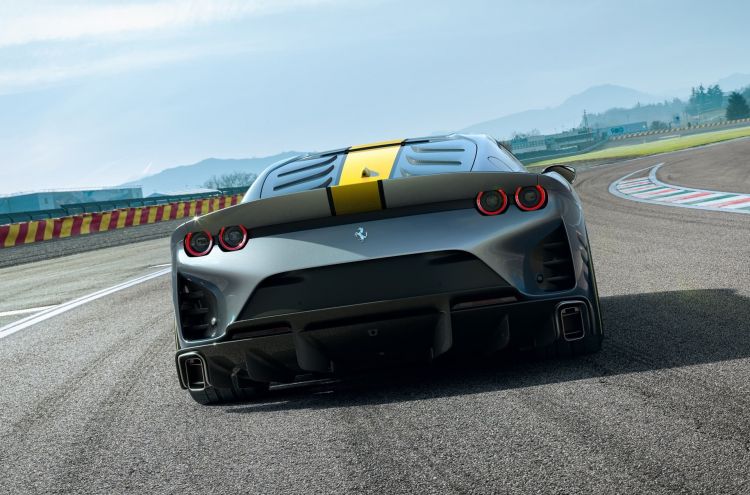 Thus, the Italian house fights through thick and thin in search of continuing to offer an atmosphere of sportsmanship in all aspects, until at least the arrival of what promises to be the first electric Ferrari, with which the canons to create a supercar will change. Be that as it may, the latest evolution experienced by the 812’s V12 keeps unchanged its condescending melody that has accommodated itself in a past time that, unfortunately, will eventually be beheaded.

To make sense of the Competizione surname adopted by the Maranello GT, the engineers have applied the necessary tweaks to allow the numbers to rise considerably. Now, the V12 delights us with 830 hp and 692 Nm of torque, achieving that the 0 to 100 occurs in a breath, in just 2.8 seconds, while the maximum speed is located at 340 km / h. 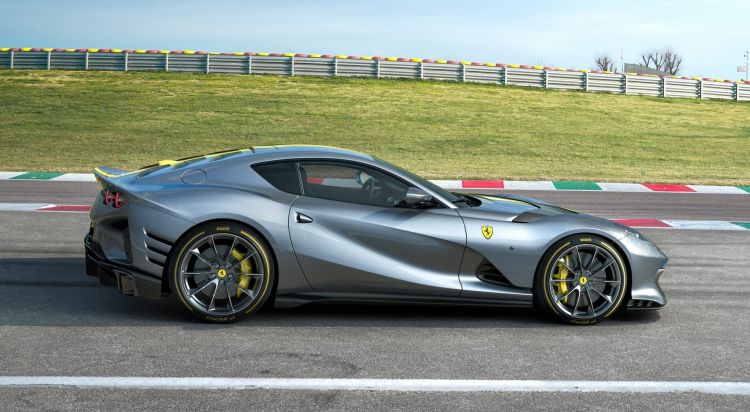 But the people of Ferrari have not only taken out their facet as an engineer, but also as a composer, captivating us with this ode to that past time in which there were no restrictions of the caliber of those that “ravage” today. With the baton of the 812 Competizione and our right foot, twelve cylinders are orchestrated in a vee ready to perform as if there were no tomorrow; and it is that perhaps there is not one for this type of engines destined, in an almost irremediable way, to extinction.

Thanks, Ferrari. Thank you for this magnificent piece worthy of a composer like Mozart or Salieri, continuing with this extrapolation of the sound of an engine to the strictly musical field. Y is that the Ferrari 812 Competizione can be interpreted as a requiem with an aftertaste of nostalgia, a nostalgia whose intensification will be directly proportional to the rate of the slaughter of pure and tough vehicles.