Skoda It surprised us in 2018 by launching what was then the fastest seven-seater SUV on the Nürburgring. His name was Skoda Kodiaq RS, and it was a sporty variant of the Czech SUV, which was fitted with a diesel 2.0 TDI biturbo 240 hp with DSG gearbox and all-wheel drive.

Just two years after its launch, its existence was complicated by anti-pollution adjustments and regulations, which were getting tougher every time. Finally, disappeared from the map. But now it’s back! The Skoda Kodiaq RS is available again and, do you know the best? Arrives with a gasoline engine! In fact, you can already buy it.

If we enter the configurator of the Czech brand and select the Kodiaq model, RS already appears in the list of finishes. First of all, the website tells us that it comes standard with 20-inch alloy wheels, heated and sporty front seats, multifunction Sport steering wheel and adaptive running gear. Also its price, which is 51,980 euros. Nothing cheap. 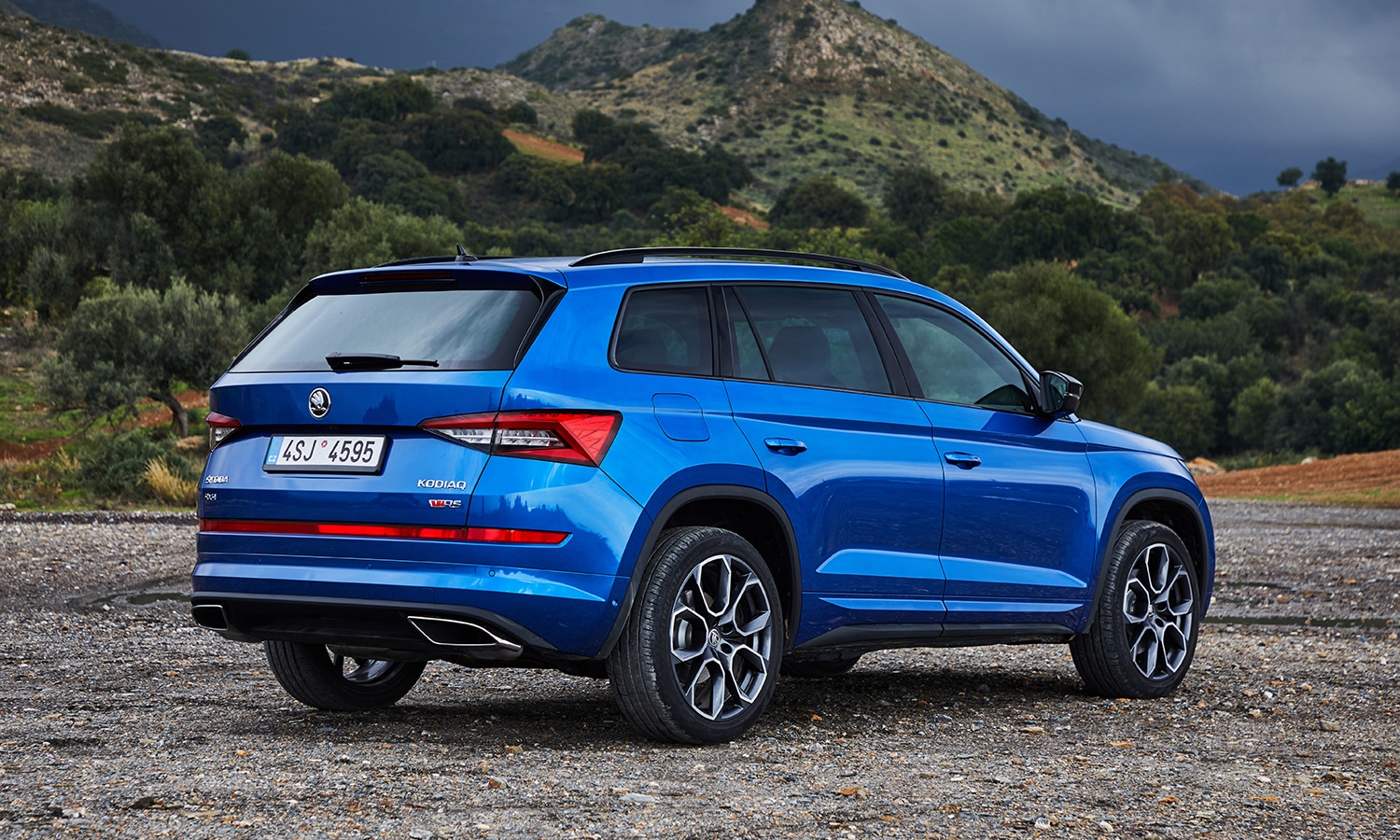 The bodywork is available in seven different shades and, of course, there is no lack of bumpers, wheels (two different styles in 20 ”) and specific details that increase the visual sportiness of the vehicle. There are also two interior trim options. Of course there are many optional elements and systems.

But what we like the most is getting to the engine part and seeing what engine is available. Now offered exclusively with the block 2.0 TSI in its version of 245 CV and 370 Nm. As we have already mentioned before, it is necessarily linked to a gearbox 7-speed DSG and 4 × 4 traction system. Its declared maximum speed is 234 km / h. For its part, the approved combined consumption is 8.6 l / 100 km.

It seems to us a good news that Skoda returns to offer a version of higher performance, and especially that they have opted for a gasoline engine. Of course, it is no less true that we would also like to see the available diesel engine again, so that customers can choose the mechanics that best suits their needs. 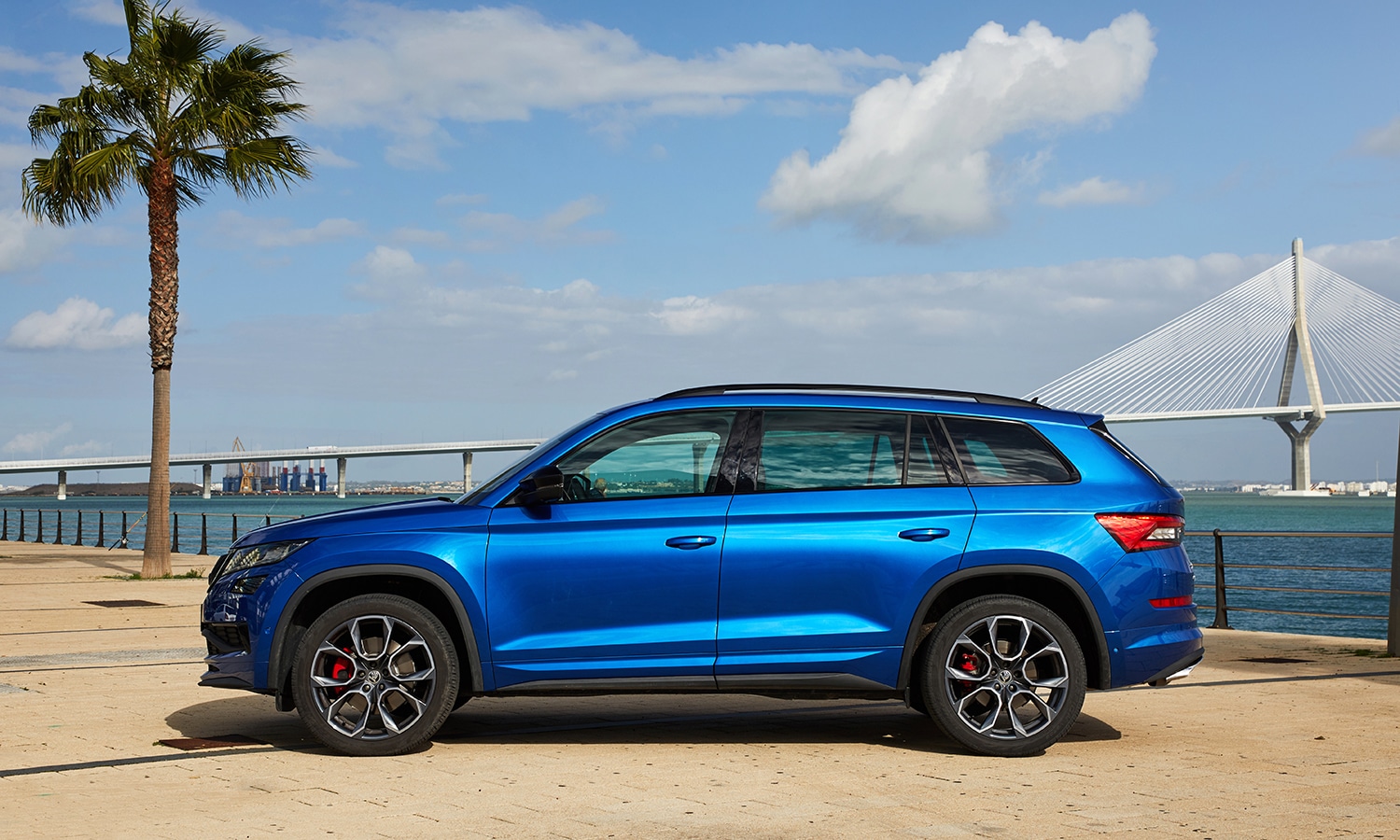