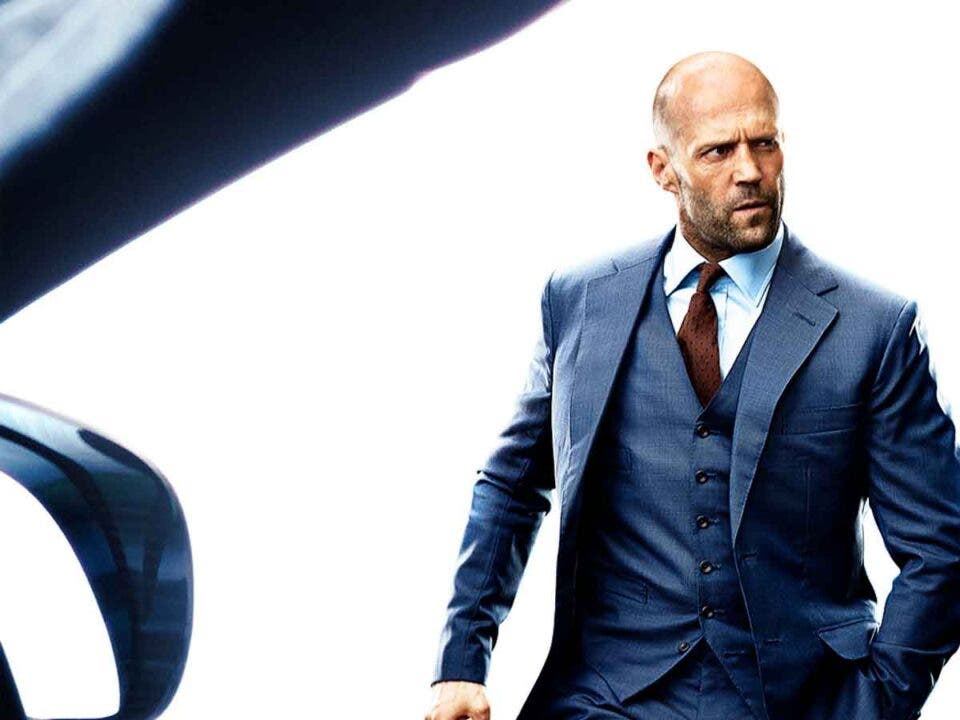 There has been a drastic and noticeable increase in tension between the core members of the Fast & Furious franchise for some time. A normal thing when talking about one of the biggest and most popular franchises in the industry, especially when most of the biggest names have been involved with it for at least a decade, including the stars of its spi-off, Hobbs and Shaw. .

Vin Diesel and Dwayne Johnson disagreed before settling their differences, but it seems Diesel may have recently rekindled it by claiming that he orchestrated everything on purpose while also taking credit for Johnson’s performances as Luke Hobbs. Tyrese also criticized The Rock for casting Hobbs and Shaw over Fast and Furious 9, while Michelle Rodriguez contemplated dropping Letty if there wasn’t a greater female presence in the franchise.

Now Daniel Richtman says that Jason Statham wants a salary equal to that of his co-star Dwayne Johnson to participate in the sequel to Hobbs & Shaw that is currently in development. On paper the two action icons have equally important roles and both play the main characters, so it sounds fair that they win the same, but looking at the logistics of the production, this is more than likely not to happen.

While there’s no reason why Universal shouldn’t give both stars the same salary, which they probably should if we’re honest, Johnson may earn more by virtue of the fact that he’s the co-founder, co-owner, and CEO of Seven Bucks, a of the three production companies involved in the creation of Hobbs and Shaw along with the team and the original film of Fast & Furious writer Chris Morgan.

What do you think? Should they earn the same? It is true that although the two are the stars of the film, the rock in recent years has greater calling power to theaters than his partner Jason Statham.