Yesterday the PSOE rectified and approved, together with other political formations in the Senate, a amendment that de facto suspends the registration tax increase until December 31 by increasing the different emission tranches by 20%. However, for the entry into force of said amendment has yet to go through Congress, a procedure that is only a mere formality and is expected to take place shortly.

This agreement arises from an amendment presented by the PDeCAT to the Law on measures to prevent and fight tax fraud, which basically sought to eliminate the increase in registration tax as a result of the WLTP, and that despite having the favorable vote of other political parties of different sign as PP, Vox, Republican Esquerra or Citizens, It was rejected by PSOE and United We Can. 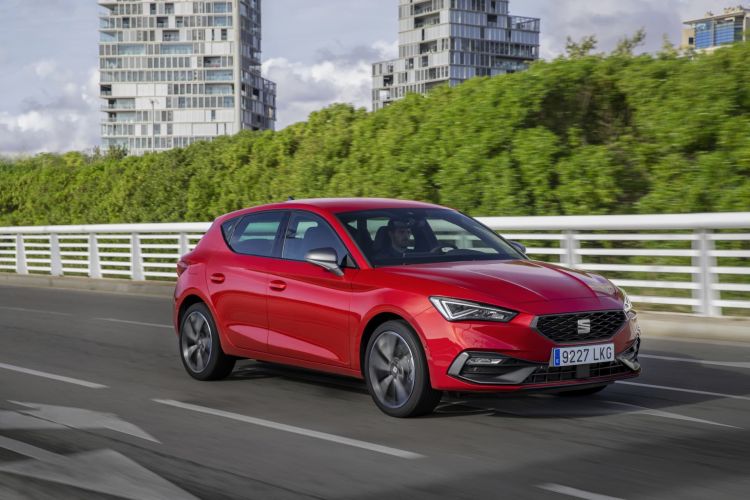 For now, the “suspension” of the rise will be in effect until December 31

Thus, finally both formations have reached an agreement in which said amendment will run until the end of the year, at which time the Executive plans to carry out an important review of automobile taxation, although several voices request the extension of the same during 2022 or even 2023 by way of a moratorium, something unlikely to happen based on the statements of the socialist senator María Pilar Delgado Díez in which she recalled the importance of complying with the objectives of reducing emissions and environmental matters.

But be that as it may, the automotive sector has achieved that de facto elimination of the registration tax hike that took effect on January 1 by basing emissions on the WLTP cycle and ending the two-year moratorium, something extremely amount in a year in which the accumulated of registrations registers a fall of approximately 35% and that according to Anfac affected 48.4% of the market with an average rise according to various sources between 500 and 1,000 euros in the price of the new car. 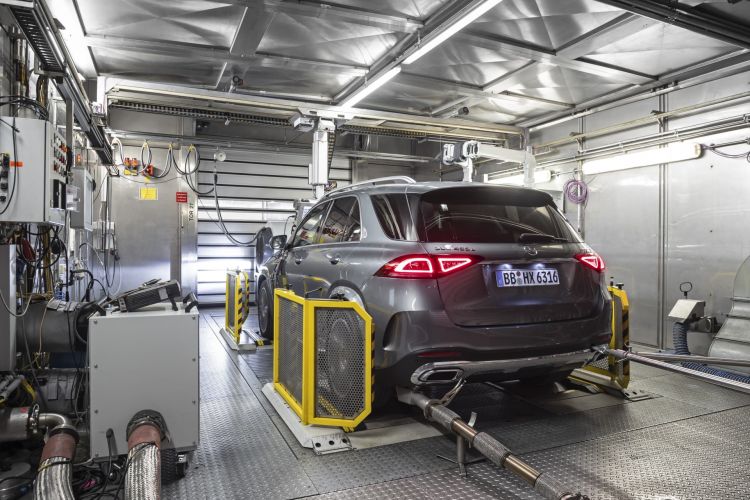 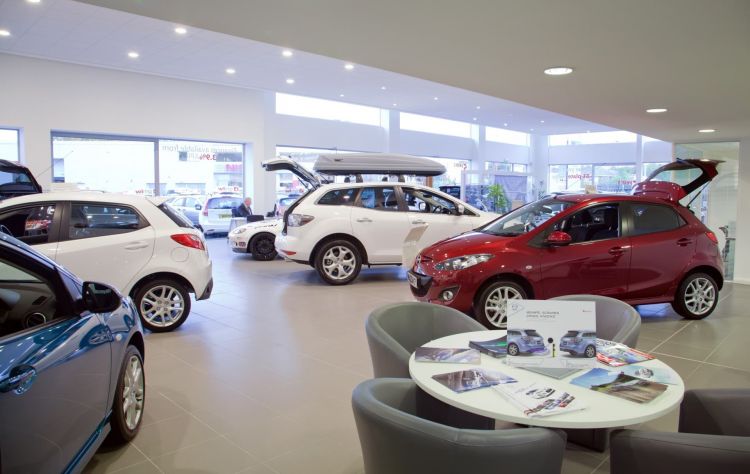