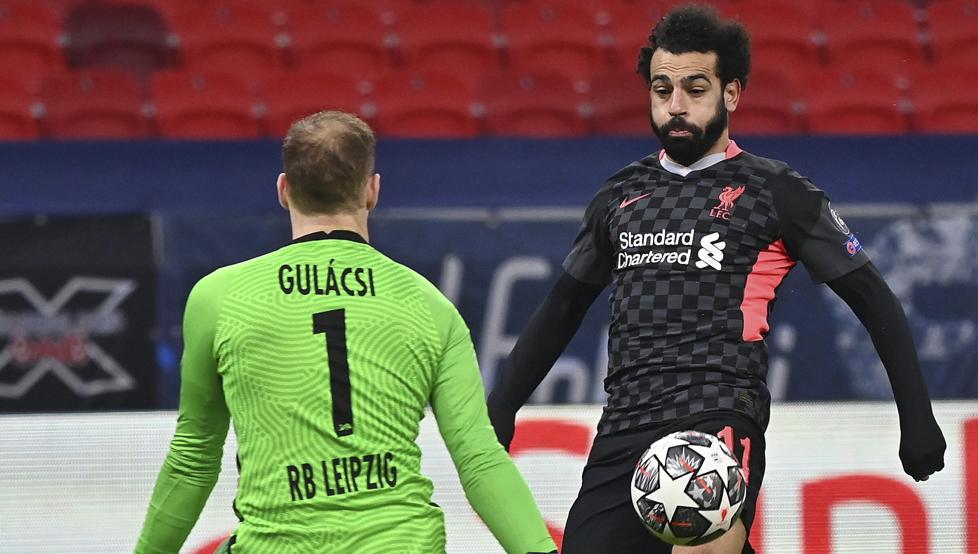 Despite the fact that Mohamed Salah is currently the top scorer in the Premier (with 17 goals) and that he has already 24 in all competitions (somewhat more than in all of last season, when he was proclaimed together with his champion team England), Liverpool’s Egyptian winger has received criticism this season: for example, for not passing the ball when approaching goal or, always according to those who have criticized him, for not working enough when pressing.

But now the sports scientist Simon Brundish has published on Twitter some figures at the European football level that serve to refute that Salah does not press and to show the opposite. According to these figures, the Egyptian star of Liverpool is this season the player in the attacking third who has most often come to pressure an opponent who is receiving the ball, driving it or passing it, tied with Wout Weghorst (Wolsfburg): 186 each. A figure that will surely surprise Salah’s critics.

According to Simon Brundish’s report, Salah and Weghorst are followed by Patrick Bamford (Leeds) and Ollie Watkins (Aston Villa). Sadio Mané is in eighth position, with 151 times this year. Roberto Firmino, 136. Bayern is the only team that has more than one player in the ranking of the ‘top 20’ regarding the pressure of the members of the attack line: Thomas Müller (13th place) and Robert Lewandowski ( 14th). The first classified in LaLiga is Kike García, in 6th place (165 times).

Although Salah, 28, is currently the Premier League’s top scorer, with 17 goals (followed by Bruno Fernandes, with 14 ‘goals’ scored for Manchester United so far), Liverpool are currently going through a serious crisis, with 3 defeats in a row, and from being the leader in December it has become 6th, 2 points behind the Champions League.

The victory against Leipzig in the first leg of the round of 16 of that tournament this Tuesday at the Puzkas Arena in Budapest (0-2), with the first goal by Salah and the second by Mané, raised the spirits of all Liverpool a bit. . This Saturday, the ‘reds’ host Everton in the Merseyside derby.