The sixth test of the XXVI National Circuit RPT – MARCA Jvenes Promesas U16 by Wilson – Tennis Point, in the magnificent facilities of the Tennis Club Villanueva de la Serena. 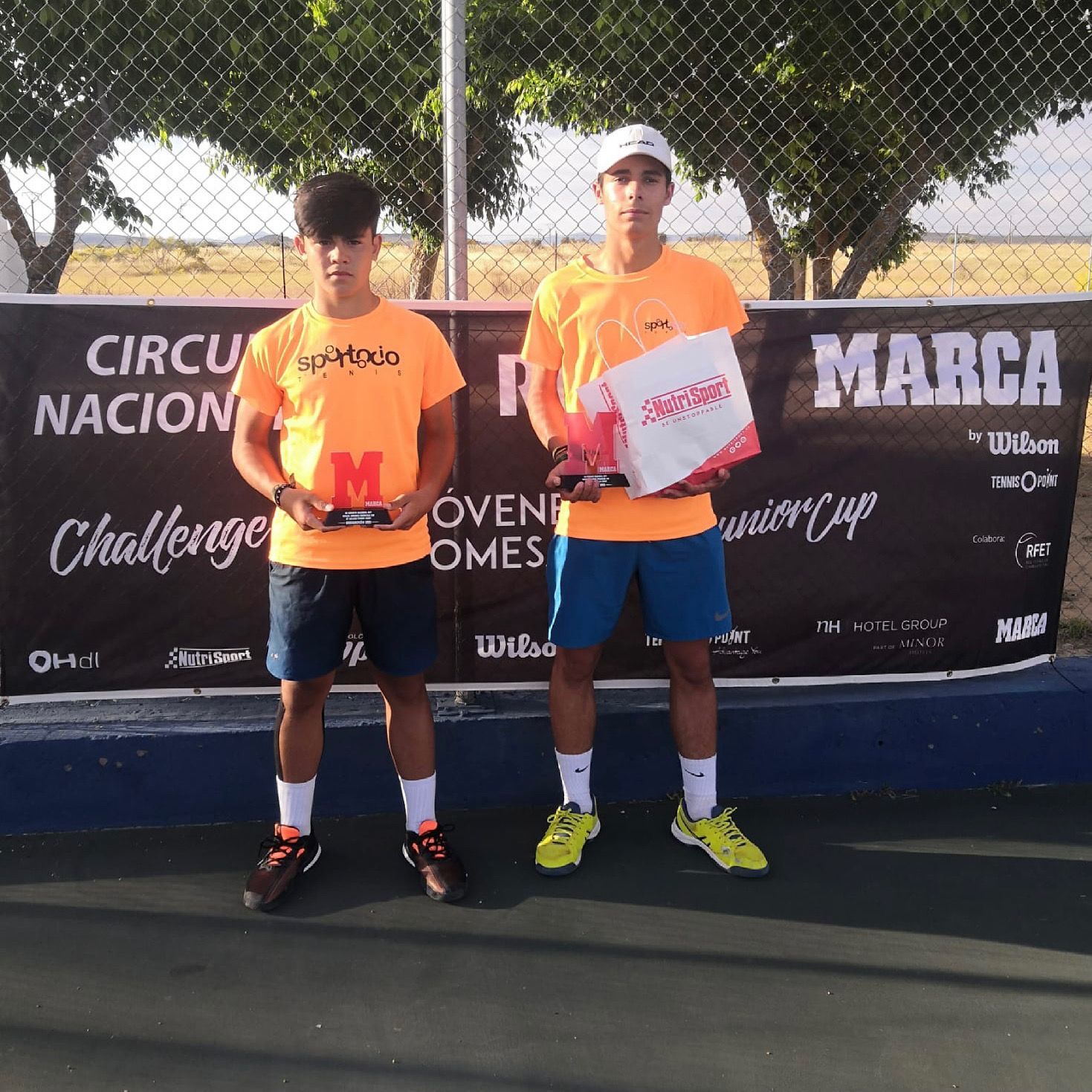 Jos Mara gentleman has been the Director and Referee Judge of the event, who has had the support of the Villanueva de la Serena Town Hall Y the Provincial Council of Badajoz. 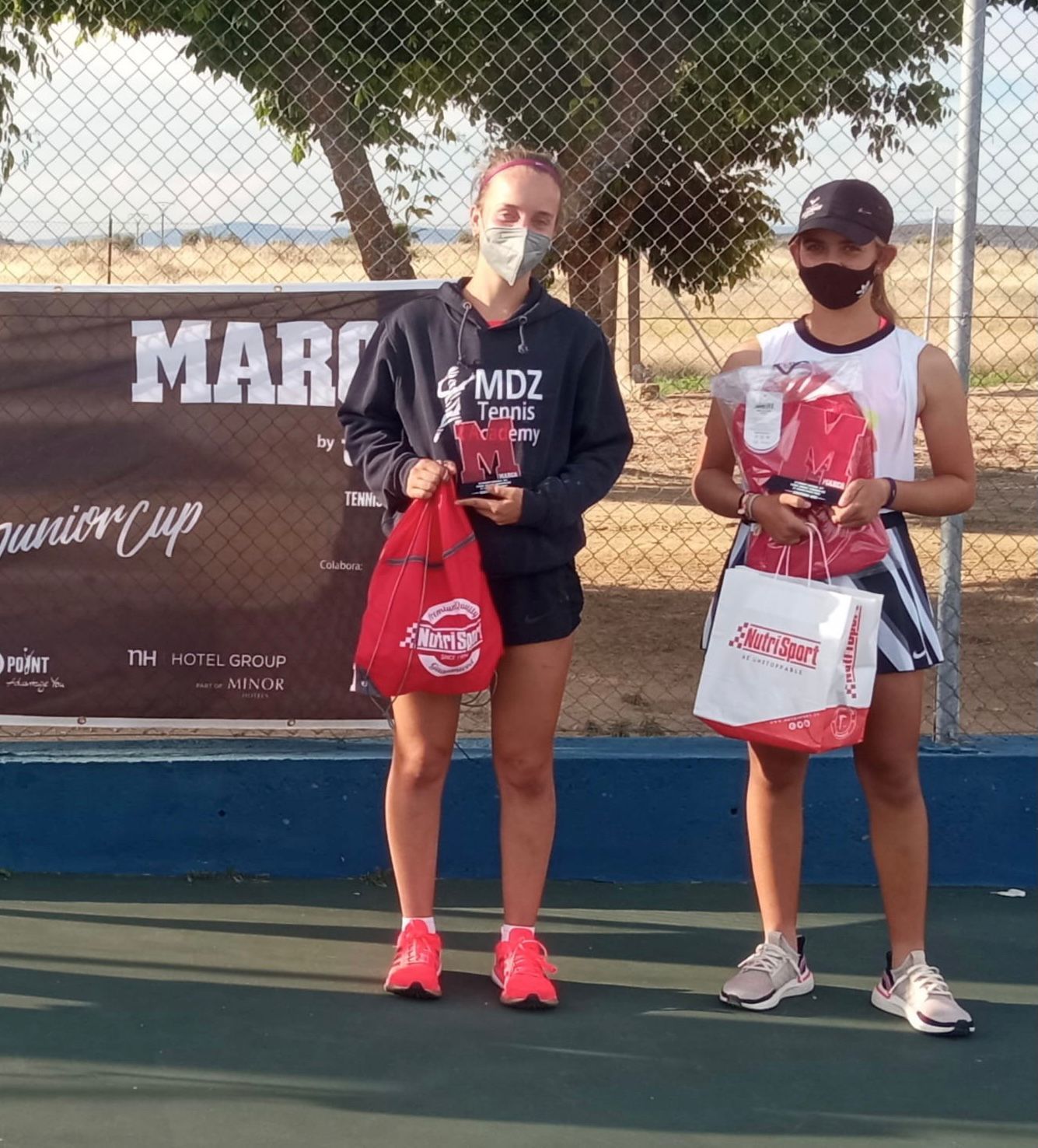 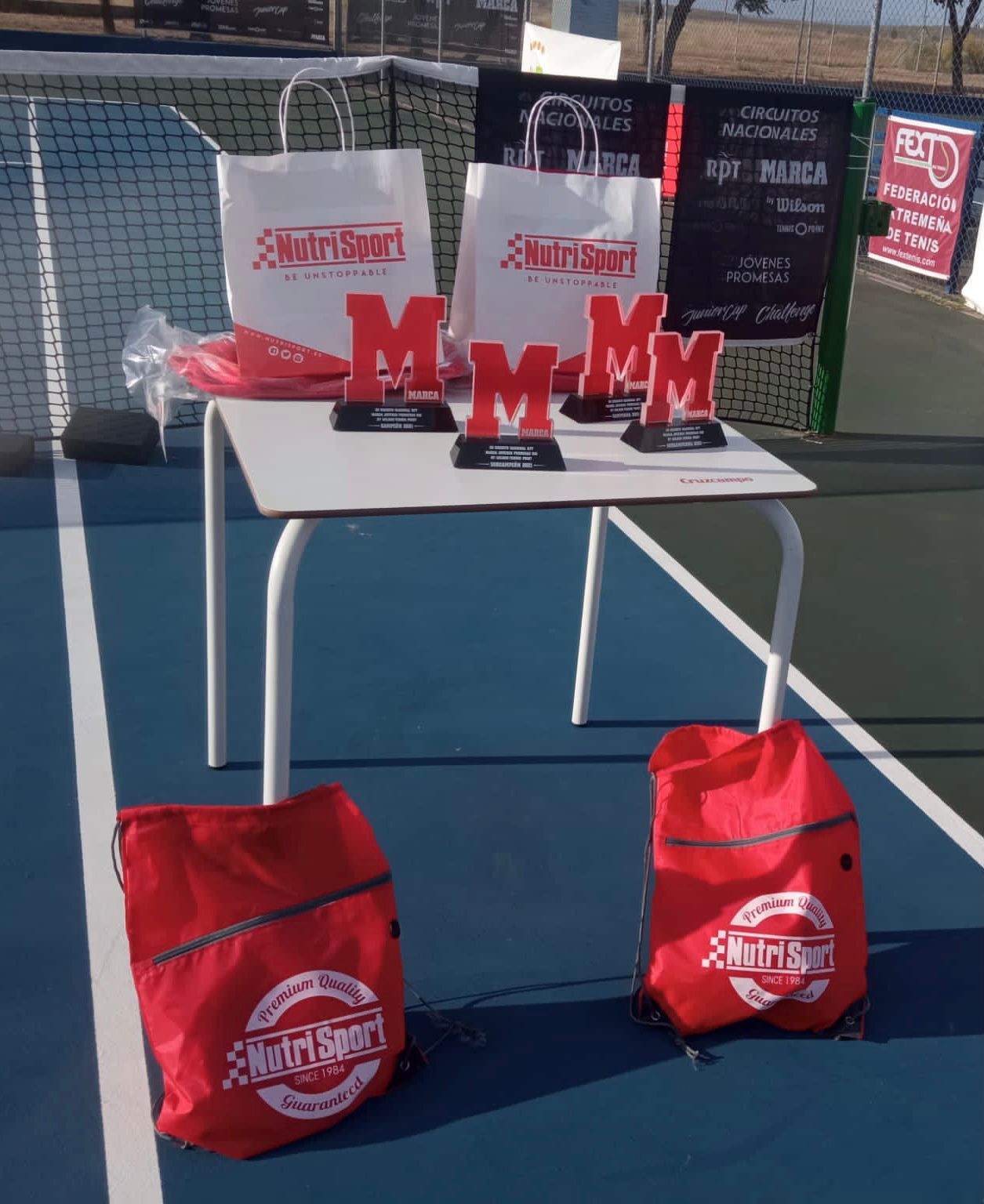 The Professional Tennis Registry, the oldest and largest promoter of Youth Tennis in Spain, organizes the RPT National Circuit – MARCA by Wilson – Tennis Point, which will have 45 events in 2021, with the support of the Royal Spanish Tennis Federation, together with the collaboration of HdI, NH hotels,NutriSport & IBP Uniuso. 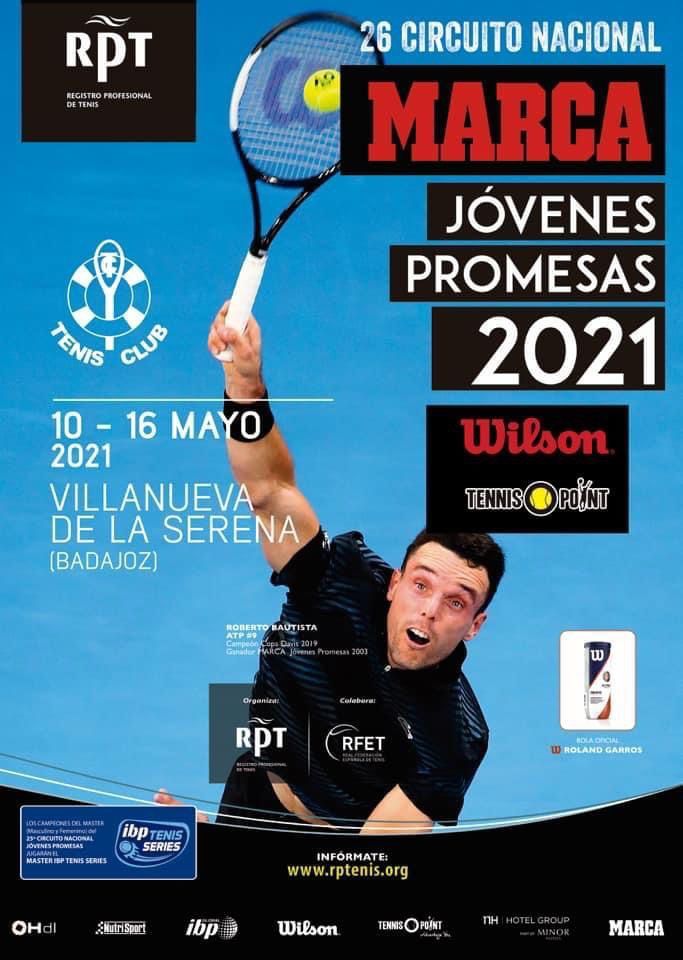