A “revolutionary” experiment with dengue-transmitting mosquitoes has managed to reduce cases of contagion by 77%.

This was announced on Thursday by the scientists who carried out the trial and infected the mosquitoes with a bacterium that reduces their ability to spread the disease.

The test was carried out in the city of Yogyakarta, Indonesia, and the plan is to expand it with a view to eradicating the virus.

Along these lines, the team from the World Mosquito Program (a global institution that aims to prevent viral diseases transmitted by mosquitoes) points out that the method could be the solution to a virus that has spread throughout the world.

And it has become a slow but relentless pandemic and the cases have been increasing dramatically. Thus, while in 1970 only nine countries suffered severe dengue outbreaks, currently there are up to 400 million infections per year.

In the two decades of 2000 it has been South America the region in which its incidence has increased the most, especially in Brazil, Colombia, Ecuador, Paraguay, Peru and Venezuela.

In some places it is also known as “bone breaker fever”, due to the severe muscle and bone pain it causes. 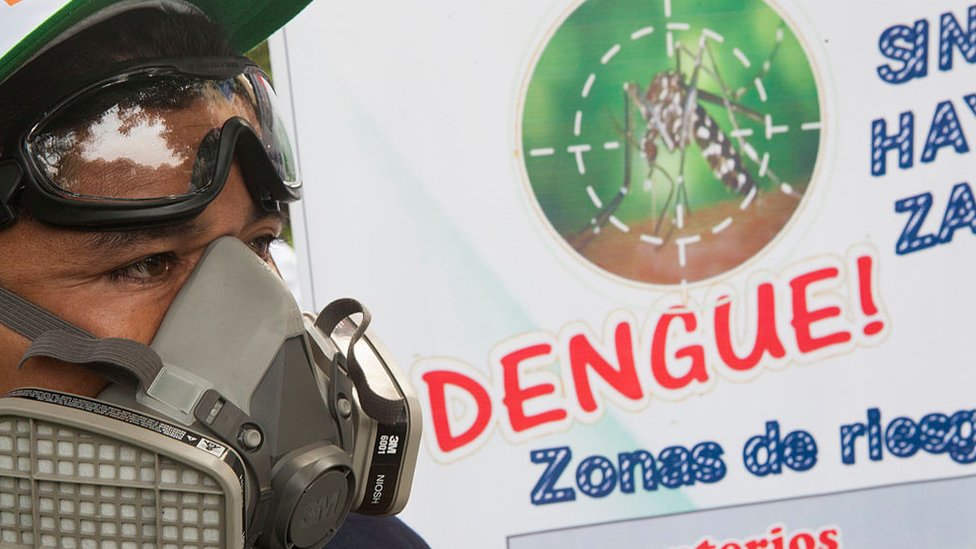 The enemy of my enemy

The experimental trial used mosquitoes infected with the wolbachia bacteria, which one of the researchers, Dr. Katie Anders, describes as “miraculous.”

Lawolbachia does not harm the mosquito, but it is located in the areas of your body where the dengue virus usually penetrates.

A) Yes, compete with this by resources and makes it much more difficult for the dengue virus to reproduce, thus reducing the chances of the mosquito causing an infection.

Five million wolbachia-infected mosquito eggs were used in the experiment.

These were deposited in buckets with water distributed throughout the city. They renewed the eggs every two weeks and the process to generate a population of infected mosquitoes took nine months.

The city of Yogyakarta was divided into 24 zones and mosquitoes were released in only half of them. 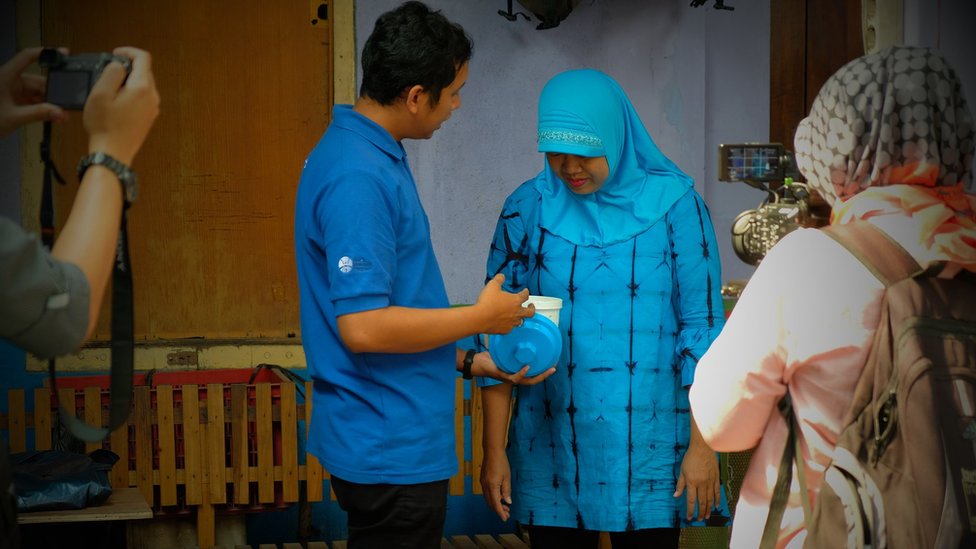 World Mosquito Program All over the city of Yogyakarta they left buckets of water with the infected eggs to raise a population of mosquitoes that they later released.

With the release of these infected mosquitoes Dengue cases were reduced by 77% and the number of patients requiring hospital care decreased by 86%, according to the results of the experiment, published in the specialized journal New England Journal of Medicine.

“It’s very exciting. (The result) It’s better than we expected, to be honest, ”Dr Anders told the BBC.

The technique has been so successful that mosquitoes have been released throughout the city and the project is being taken to surrounding areas with a view to eradicating dengue from the region.

Dr. Anders, who is also the director of impact evaluation for the World Mosquito Program, described the result as “revolutionary.”

“We believe that it can have a greater impact when applied in large cities around the world, where dengue is a huge public health problem.”

Wolbachia is also “spectacularly manipulative” and can alter the fertility of the carrier organism to ensure it is passed on to the next generation of mosquitoes.

That means that once wolbachia becomes established, it should last for a long time and continue to protect against dengue infections. 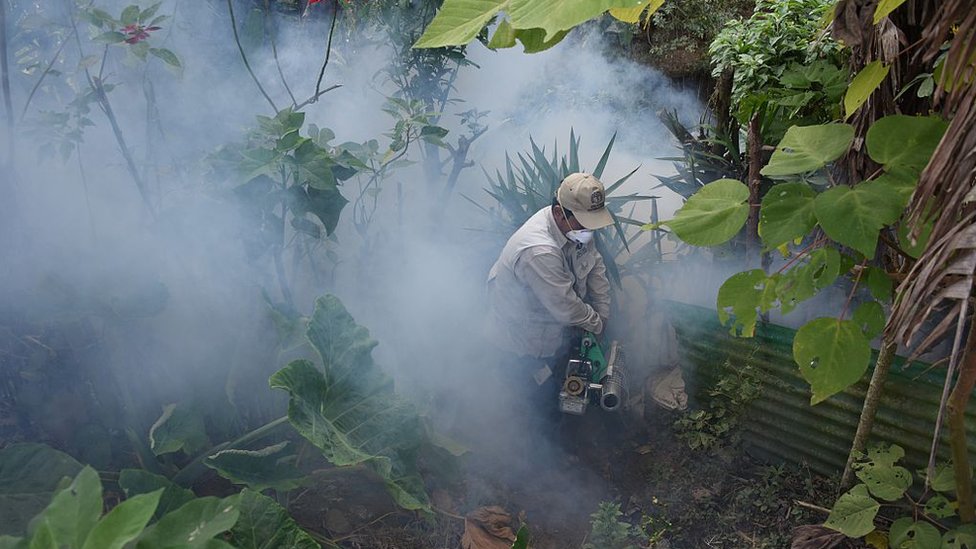 . Other methods of controlling the dengue mosquito include spraying, but this must be maintained constantly.

This method contrasts with other ways of controlling the disease, such as the use of insecticides and the release of large numbers of sterile male mosquitoes, which require constant updating.

“We are delighted with the result of this test,” stated Dr. Yudiria Amelia, director of disease prevention in the city of Yogyakarta.

“We hope that the method can be implemented in all areas of Yogyakarta and expanded to the other cities in Indonesia.”

The experimental test marks a milestoneSince the species of mosquito that spreads dengue, Aedes aegypti, is not normally infected with wolbachia.

Studies on disease spread models also predict that the wolbachia, if it took root, it could be enough to completely suppress dengue.

David Hamer, a professor of global health and medicine at Boston University, said the method has “exciting potential” for the control of other diseases such as Zika, yellow fever and chikungunya, which are also spread by the bite of mosquitoes.