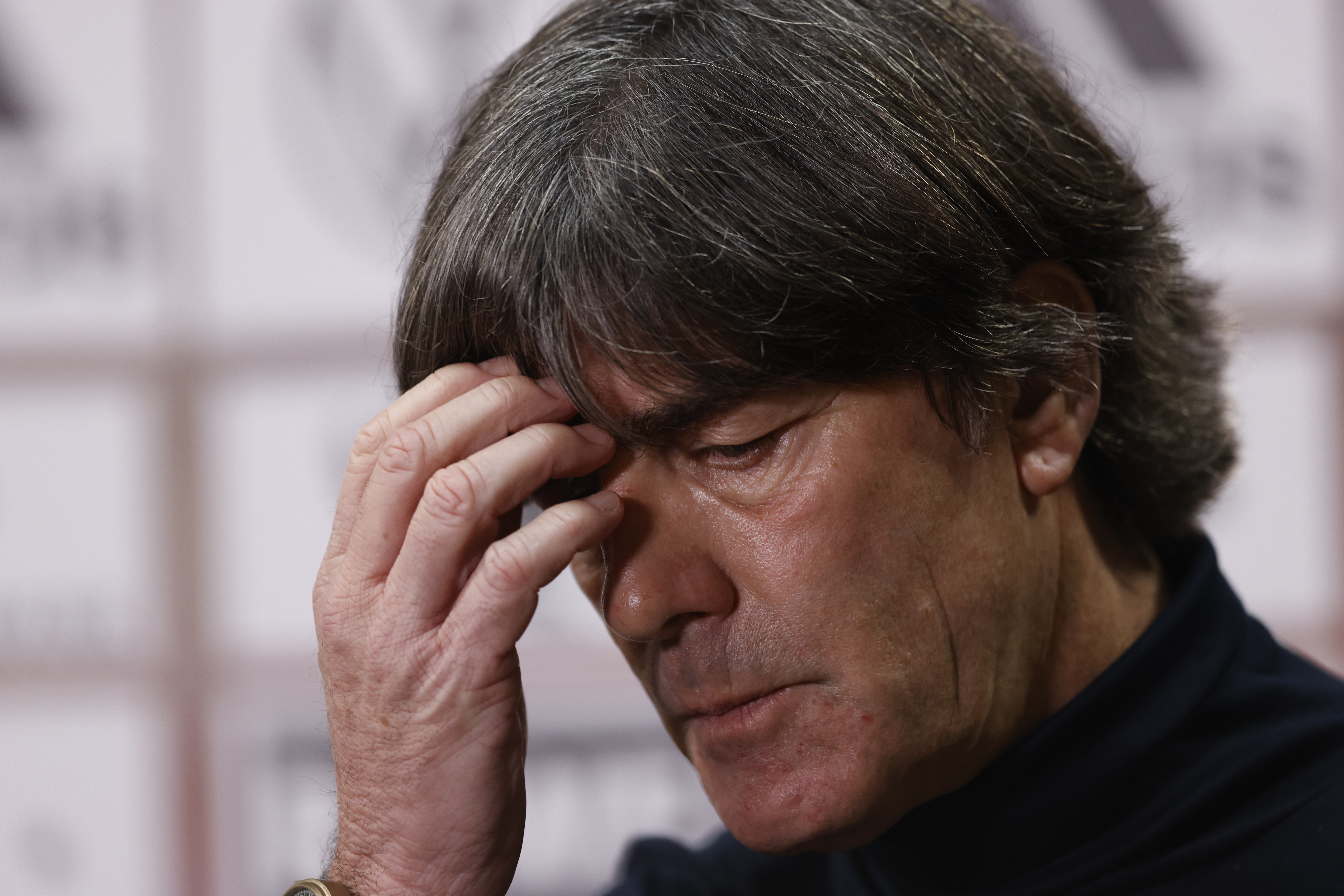 The Seville disaster may have brought forward the expiration date of Joachim Löw, the walking oxymoron in German soccer history. Presumed triumphant revolutionary in a country reluctant to revolutions (when they are not technological), the 60-year-old German coach has begun to receive invitations to present his resignation. The cold and calculating character of the Germans and the respect for Löw’s work, which has lasted for 14 years and was truffled by the conquest of the 2014 World Cup in Brazil, prevent firing squads from being formed. But Germany ate breakfast chewing on an imposing and probably irreversible end-of-cycle sensation.

Germany did not fit 6-0 since 1931, from a forgotten confrontation with Sindelar’s Austria in the midst of the decline of the Weimar Republic and that pandemic unemployment germ of Nazism. At that time, soccer, basically, did not exist. Unlike today, with the team turned into a symbol of national pride, supposedly illustrated and, now, wounded. Seville has set off a phenomenon called Angst, fear, in this case of the future, which is usually the best fertilizer for reactionary forces. And that explains why they now resonate, as an echo of the Andalusian debacle, names of early retirees: Mats Hummels, Jérome Boateng and Thomas Müller, all of them over 30 years old and discarded by Löw after ending up in a Russian gutter, that is, eliminated in the first round of the 2018 World Cup after facing Mexico, Sweden and South Korea.

The defeat against Spain marks a before and after, and it is useless that Joshua Kimmich, the Bayern Munich midfielder, has been following the game from the sofa at home, prostrated by an injury. Little by little, the suspicion grows that the triumph of Brazil 2014 was sustained by two important crutches, two shadow engineers who are out of Löw’s reach. On the one hand, Hansi Flick, once Jogi’s assistant and now Bayern Munich coach. On the other, Pep Guardiola, who at that time worked not only as a coach for Bayern itself, but also – he did – as a revolutionary of German football. The half of the team that mopped the Belo Horizonte floor with the Brazil jersey (7-1) and then beat Leo Messi’s Argentina in Maracanã had been fed by Pep’s ideas.

Except for the proclamation of a renewal that has led nowhere, no recent innovation is known to Löw, who has a contract until the 2022 World Cup. Worse still: in times of the covid, Löw took refuge in his homeland as a the Black Forest, and did not give much news except to develop esoteric ideas about the pandemic (“a revenge of nature,” he said). In the eyes of public opinion, he accentuated the image of the hedonistic technician increasingly questioned. At this point, Löw seems more concerned with caring for his air of an existentialist writer in a black turtleneck than with deciphering rivals and devising strategies. And yet the German federation (DFB) keeps him on the bench.

The doubt offends, came to say sports director Oliver Bierhoff, when asked if he ratified Löw. Among other reasons because there is no time to install a new project. But the winds begin to change. After the World Cup in Russia, Bierhoff still had the complicity of the ever-influential newspaper Bild to keep his friend Jogi in office. No longer.

Potential successors are not lacking for Germany. It has renowned technicians and proven worth, many even. But Jürgen Klopp (Liverpool), Thomas Tuchel (PSG) or Julian Nagelsmann (Leipzig) seem too enthusiastic about their current jobs to think they might be tempted by a position as far from the daily chore as that of coach. Rumors are running that Flick is upset that Bayern let Thiago go and show Alaba the exit door. And then there is Ralf Rangnick, a soccer savant, who nevertheless has a justifiable reputation as a revolutionary. And that makes him a suspect, in the eyes of at least a federation that has been stumbling for too many years.

Four presidents have spent the DFB in the last decade; The changes were due to corruption that weighs heavily on an organization that, with more than six million members, is something like a public body. The pandemic has caused a significant loss of income; the problems to fill the stadiums were already significant when nobody even imagined that something called covid existed.

The alienation of the German fans is the result not only, but also, of a speech typical of business schools: more than a sports director, who in his younger years wore shorts and football boots, Bierhoff today looks like a CEO of a multinational more fascinated by the hashtags of advertising campaigns than by its original purpose: soccer. Days before the Seville game he complained that the German team was under “a dark cloud”, which he attributed to a supposedly hostile press that did not provide sufficient support to young values ​​of the renewal. It was only the penultimate sample of a distorted perception of reality. No talent, real or suspected, had been harassed. Of course, Bierhoff provided an accurate and difficult to correct diagnosis: “The national team is no longer the darling of the Germans.”