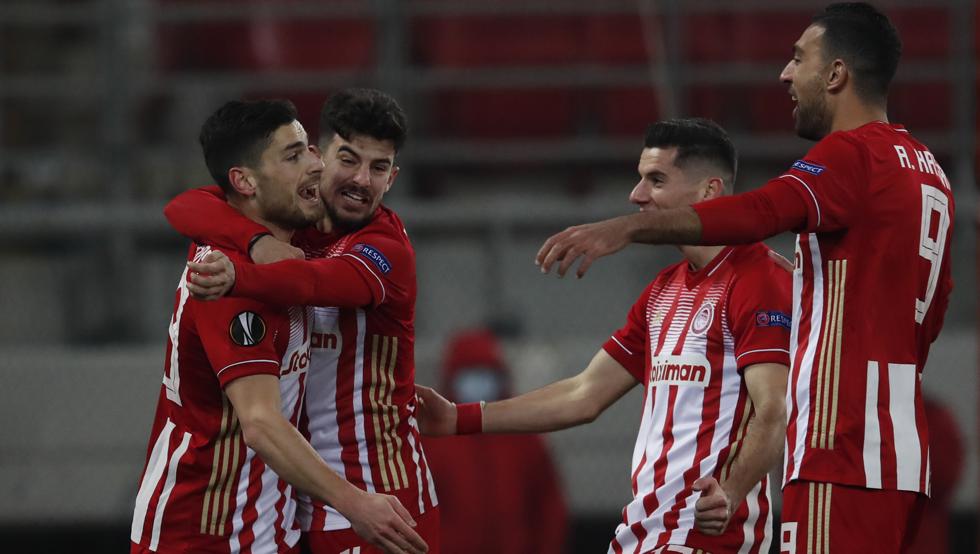 It is difficult to quantify the importance of the fact that soccer matches are currently played behind closed doors and not with stadiums overflowing, but there is no doubt that there is data that shows that, at least, emptiness influences.

It should be noted, however, that the data may have part of the simple configuration of the qualifying rounds when dealing with different teams, but the existing difference is evident enough to assert that playing behind closed doors and not with the public is noticeable.

The ‘field factor’ has been lost. Or the less the effect has been mitigated. Because it is clear that, although without their fans, the local can have a certain advantage by playing at home, if only by being used to it and by keeping the players in their routines without displacement. But the bonus that people do not have.

3 of 16 against 9 of 16 of a Europa League to another. And if we broaden our focus to Champions League, we see that of the 4 first leg matches of the round of 16 played this week there was only 1 local win. Last year, 4 of 8.