Already the fifth season of the successful Telemundo competition program, Exatlon United States, has reached that crucial moment where the athletes of each team receive the expected “reinforcements”. These are two participants, a man and a woman, who come with a new and fresh vision of the competition, to contribute all their skills, new techniques and strategies, which could help the Teams to score points within the challenge that is carried out. out in the sands of the Dominican Republic.

There is no doubt that Team Famosos is on a roll. Despite having lost one of their strongest participants, the Tampa machine, Mack Roesch, today they continue to triumph and for some time now they have been victorious in the dreaded duels for permanence. That’s why this additional support could be even more beneficial as you continue to savor more triumphs at a crucial stage in the competition. Let’s meet the reinforcements that we will see debut the night of April 5.

They are the reinforcements of Team Famosos: Rodrigo Romeh

José Rodrigo Romero is a young Mexican man better known as “Romeh”, he is an influencer, model, businessman and world champion of fitness. Currently, it offers online training. Romeh has been in the sport from an early age and currently performs functional exercises and weights. Romeh’s goal is to make an impact through his social media, which he has used to help others. He considers himself a person with a competitive, persevering and dedicated mettle, as well as flirtatious, a trait that he uses in his social networks and that has led him to attract more than 1 million followers. The young man who is the oldest of four siblings, lost his mother three years ago after battling cancer. Romeh studied philosophy and her purpose of participating in Exatlon is to inspire people with her message. 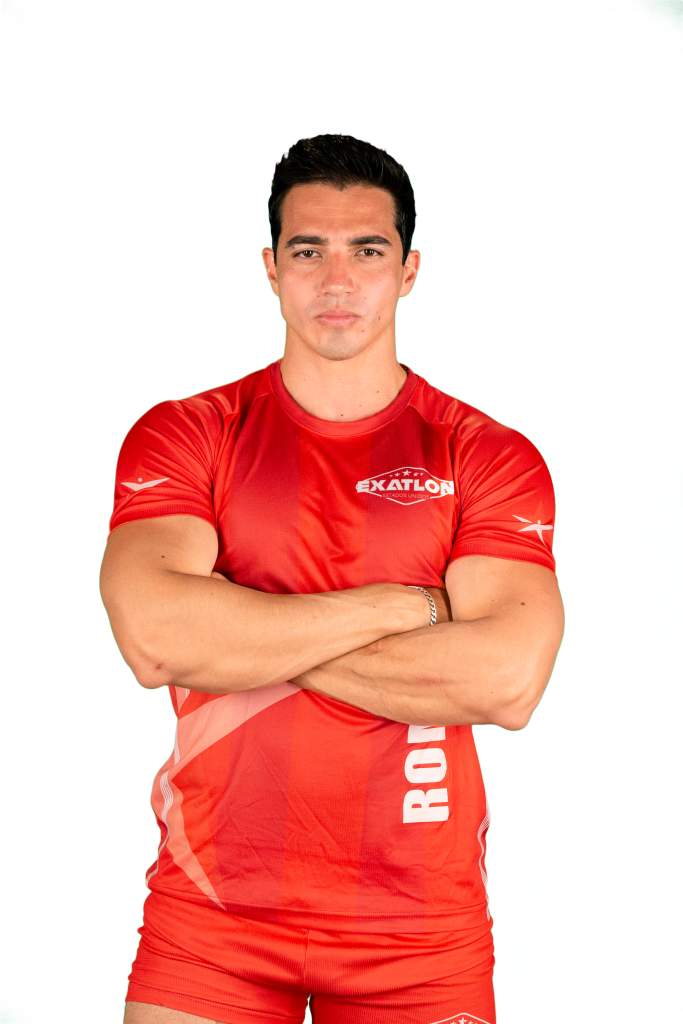 Nicole Díaz, 21, is a professional gymnast born in San Juan, Puerto Rico, who has been part of the Puerto Rican National Team since 2014. Nicole is studying chiropractic, lives in San Juan, Puerto Rico with her family and has three brothers. . The support of her family has been key to all of her success as a gymnast. Nicole used to practice athletics, and at the age of nine, she began to practice gymnastics.

Nicole and Rodrigo face the challenge of proving themselves in a team that, despite its setbacks, looks more and more engaged and in it, these new reinforcements will have to prove what they are made of giving everything in each of their past during his debut, the night of April 5.

Exatlon USA host, Frederik Oldenburg, was talking with them about everything they plan to bring to Team Rojos, their nerves before the competition and their dreams of achieving glory within Exatlon. Don’t miss the video here!