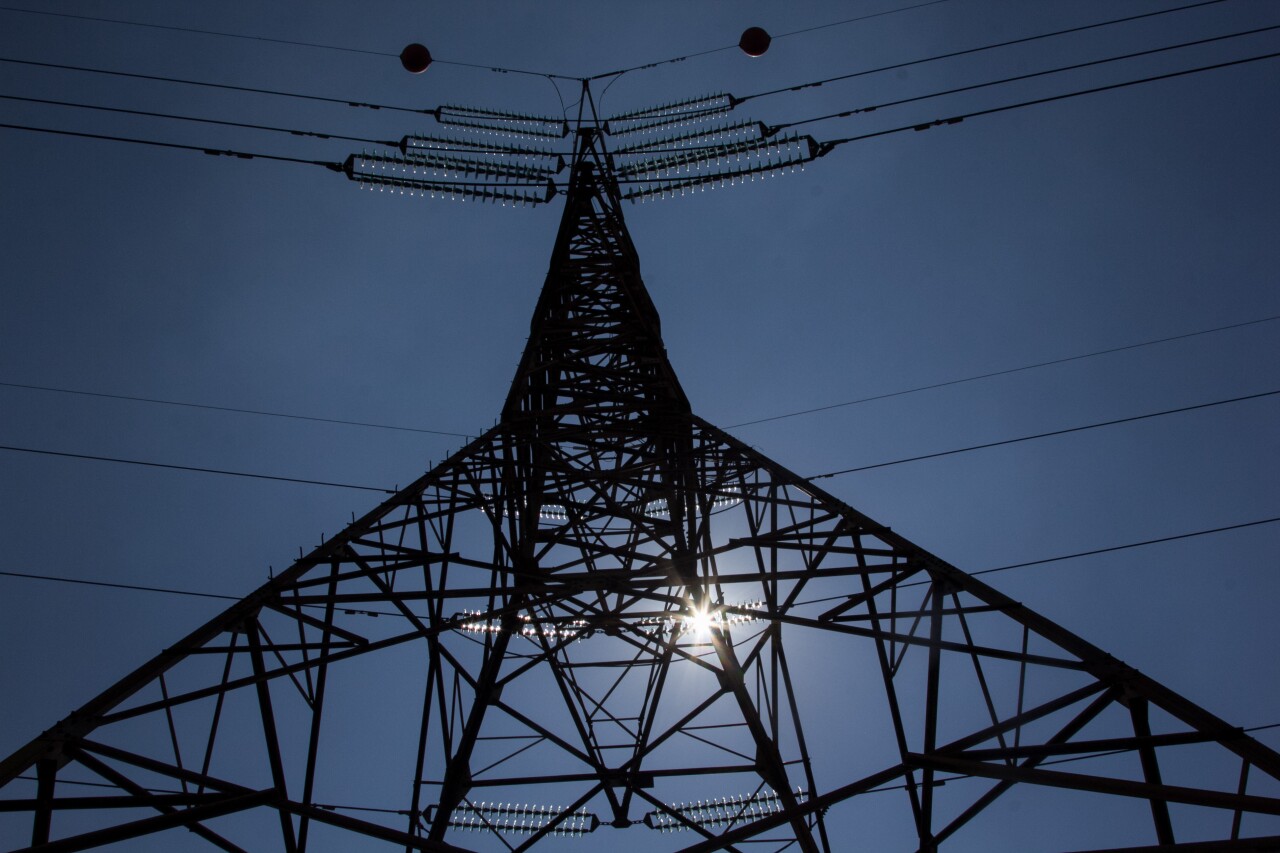 With these changes and when registering new legacy plants, the national electricity company should not comply with the obligation to call new energy auctions to guarantee its future supply, as established in the Electricity Industry Law (LIE) .

The federal government has as one of its main plans to restore its leading role to the CFE and for it to regain its share in the electricity generation market. As part of this, it seeks to have the state company build new power generation plants, but this goal was impossible under the current legal framework.

The reason: for the state company to acquire new electricity coverage contracts – necessary for the construction of new plants – it had to resort exclusively to electricity auctions. A mechanism through which private companies and the CFE – which is considered one more participant in the generation market – competed under mainly economic criteria to offer new generation capacity and that was canceled in 2018 by the administration of President López Obrador.

As an exception, the CFE in its role as supplier could also enter into these hedging contracts exclusively with the legacy plants, which were given this status before the issuance of the LIE.

The purpose of the auctions was to encourage the construction of new generation infrastructure, mainly through renewable methods, in order to gradually remove from the market those that run on fossil fuels or whose start-up date was already close.

But now, with the new modifications of the regulatory body, the CFE will be able to name as legacies any of its plants and even those whose plans have not materialized, and thus enter into new contracts for new coverage.

It will also be able to extend the contracts of the plants that were about to go out of operation and that had to be replaced by new infrastructure resulting from the electricity auctions. The plants would go out of dispatch due to their operating time or the method they use, mainly fossil fuels.

With these modifications, say sources consulted, the generation market would be closed again in favor of the CFE, by not allowing new plants from the private initiative.

“You not only contract your energy, but you cover yourself for the needs that you are going to have for the next 15 years. That is why the auctions were so large in scale, they were the complete needs that CFE saw (…). Taking and ‘creating’ legacy plants from scratch is against the law in that they violate what the LIE defines as a legacy plant, ”says a source who asks not to be cited.

Industry specialists agree that this measure does not have any economic support, since the plants owned by the CFE have higher generation costs than private generators, in addition to the fact that the former work mostly with fossil fuels.

In its latest installment, the Ministry of Public Function revealed that CFE power plants have a generation cost up to 60% higher than private plants.