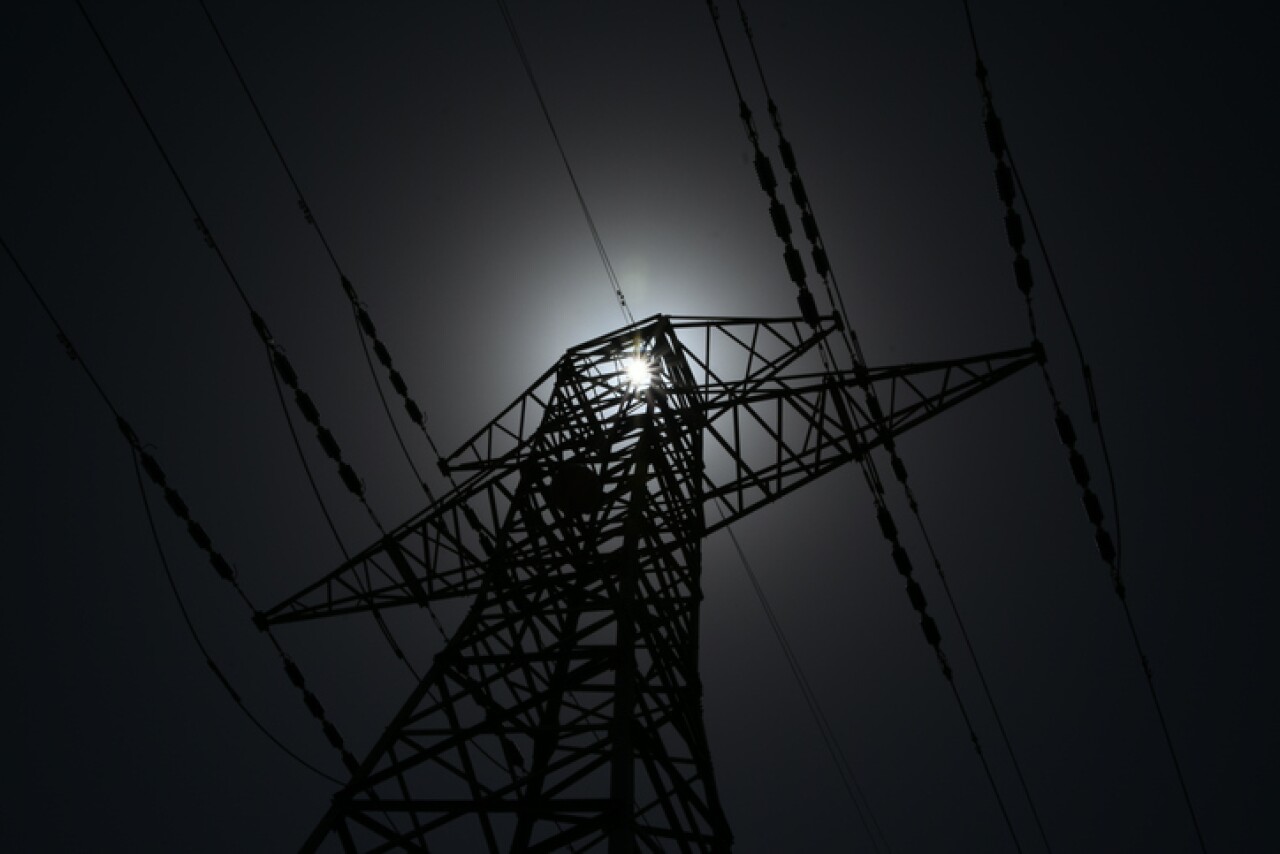 5 tips to lower your electricity consumption during the epidemic

Whatever it takes to not recognize the value of renewables right now.

It is curious that the CFE business plan announced last January is based on the construction of more combined cycles, which will continue to aggravate dependence on the Texas molecule.

That obviousness is understood by up to 90% more “ethical” and 10% more “prepared”, but apparently they are very busy building refineries without tenders.

A true energy matrix would have allowed the entry of technologies that do not depend on gas (yes, like the damned and neoliberal renewables), which are precisely for that.

Instead, regulatory agencies have devoted all their effort and limited capacity to obstructing the growth, delivery, and support of renewable technologies in the energy matrix.

There will already be someone who will calculate the industrial cost of the unemployment derived from the blackouts, in the same way that there was a very high cost for the brilliant untimely replacement of fuel supplies in December 2018 that they sold as a “fight to the huachicol” (which persists, by the way).

A fact: if Texas did not fall into total darkness despite what happened, it was precisely thanks to the great renewable projects that ERCOT (the Texas electrical system) has, including the Sweetwater wind farms, which I know personally and are truly awesome. Yes, large areas of wind turbines side by side with oil wells. A sight worth seeing.

Let’s be serious, was restoring service really a feat for CFE? A real feat would have been not to have (and continue to have) two blackouts even with the gas supply cut off by Texas. There we would talk about energy sovereignty.

A feat would have been to have planned and structured storage, regasification or extraction projects that would allow us not to depend on the Texas molecule.

If, as the federal Executive says, “we depend on contracts that were negotiated for corruption,” it would have sent a memorandum canceling the effects of supply and demand in Texas, and would have given priority to the availability of gas, instead of refining in sites unsustainable.

Is CFE’s supposed feat really a reflection of the current policy towards its strengthening?

Editor’s note: Claudio Rodríguez-Galán is a partner in the Thompson & Knight Energy Practice. He is classified as a Mexican and global “Leading Energy Lawyer” by various international publications, including Global Chambers, Chambers & Partners, Legal 500 and Who’s Who Legal. Claudio has more than 18 uninterrupted years practicing Energy Law. He is a Master and candidate for a Doctor of Law. Follow him on LinkedIn. The opinions published in this column belong exclusively to the author.