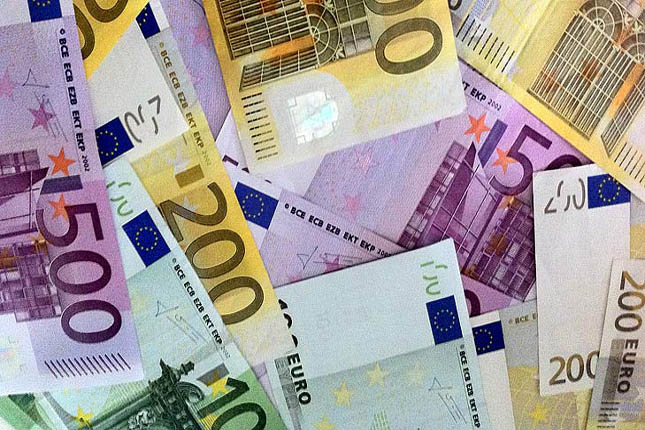 The Public Treasury has managed to place 1,020 million euros in the auction of bills carried out this Tuesday.

This Public Treasury issuance has been held in a context of record lows in the returns of the last auctions, and optimism in the markets due to the news about the advances of the Pfizer and Moderna vaccine.

Investors maintain, despite the crisis and the downward revisions of the growth forecasts for Spain by different organizations, their confidence in Spanish securities, as shown by the results of the latest auctions and the demand received today, which is It has approached 8,000 million euros, far exceeding what has been awarded in the markets.

Specifically, the body dependent on the Ministry of Economic Affairs has raised 435 million in the auction of three-month bills, well below the nearly 3,000 million requested, and the marginal interest rate has been placed at -0.620%, less negative than -0.671% of the previous issue held on October 13.

In the case of nine-month bills, the Treasury has awarded 585 million, far from the almost 5,000 million demanded in the markets, and the marginal profitability has been -0.582%, practically the same as the -0.581% offered in the broadcast for the month of October.

With this issuance, the agency closes the November calendar and will not return to the markets until December 1, to face the last month of a year marked by the Covid-19 pandemic, which has forced the strategy of financing from the Public Treasury.

Specifically, it was revised upwards by 100,000 million in May as a result of the greater needs due to the Covid-19 crisis, but it was changed again in October to be reduced by 15,000 million.

The Secretary General of the Treasury and International Financing, Carlos San Basilio, explained that the cost of issuing public debt will be at 0.20% at the end of the year, below the current 0.22%, while the charge interest on debt will exceed 2% of GDP this year, although it will subsequently return to a downward trend.

Of this amount, the organization foresees that approximately 10 billion will be covered with the new European unemployment aid instrument SURE in 2020, once the European Commission has announced the start of its issuance program.

These funds will be used to meet the expenses of the different programs launched to reduce the impact on employment of Covid-19. The rest of the funds assigned to Spain, until completing the 21,325 million approved, will be received in 2021.

The total gross issuance of the Public Treasury for this year is estimated at 282,137 million euros. Of that amount, 188,469 million will be raised through medium and long-term debt auctions and 93,668 million, from bills.