Last week we told you that the PS5 DualSense was causing “drifting” problems, a failure that generates phantom movements even though we are not using the analog sticks, and that it was even affecting units that had barely been purchased a couple of months ago.

There is no doubt that the fact that a control knob begins to give serious failures in just two months it is a clear symptom that something is wrong, but we were not at all clear what exactly was happening with the PS5 DualSense, until today.

Thanks to an extensive article that iFixit has published, and that I strongly encourage you to read, since they have not limited themselves to explaining what is happening, but they have also shared a complete exploded view that shows all the key components of the PS5 DualSense, and have made it clear that there is no simple solution, and things can only get worse.

Why does the PS5 DualSense fail? 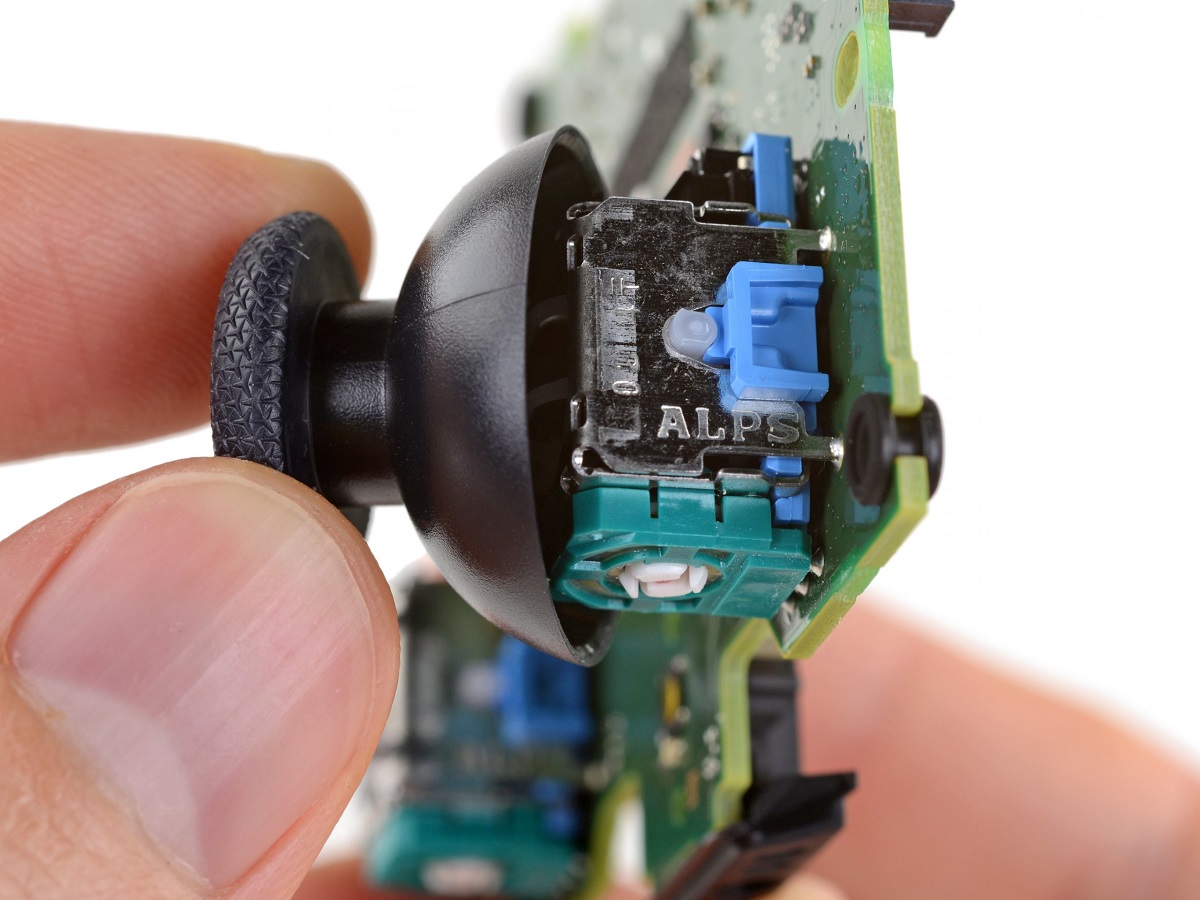 According to iFixit, the problem occurs at the hardware level, which means that it cannot be solved by a simple patch, nor by recalibrating the controller. The key is in the potentiometers that each analog stick incorporates, manufactured by the firm Alps, whose estimated life is of 2,000,000 cycles.

Each potentiometer converts movement to specific voltage values, which the control knob can interpret to recognize position and movement. As we have said, each unit has a useful life of up to 2,000,000 cycles, which means that, in the best of cases, it will exceed that number, but also it can be below it.

I know it seems high, but just by playing Call of Duty: Modern Warfare 2019 for two hours a day we can complete that life cycle in just 209 days, that is, in less than seven months. A user who plays four hours a day would reduce that figure to 3.5 months, and if we play eight hours a day we could reach 2,000,000 cycles in less than a month.

We have, therefore, a fairly short useful life of the potentiometers, but this is not all, according to iFixit they suffer very marked wear This can affect the voltage reading system, which causes errors when recognizing position and movement.

But that’s not all, you can also wear the neutral centering mechanism, which ensures that the stick returns to its original position when we release it, creating a totally wrong and off-center new neutral position. At the same time, the wear of materials of the sticks can contribute to the “drifting” appearance, and the dirt entry will do the same. Disassembling the knob and cleaning the potentiometers can help, but at the cost of losing the warranty. 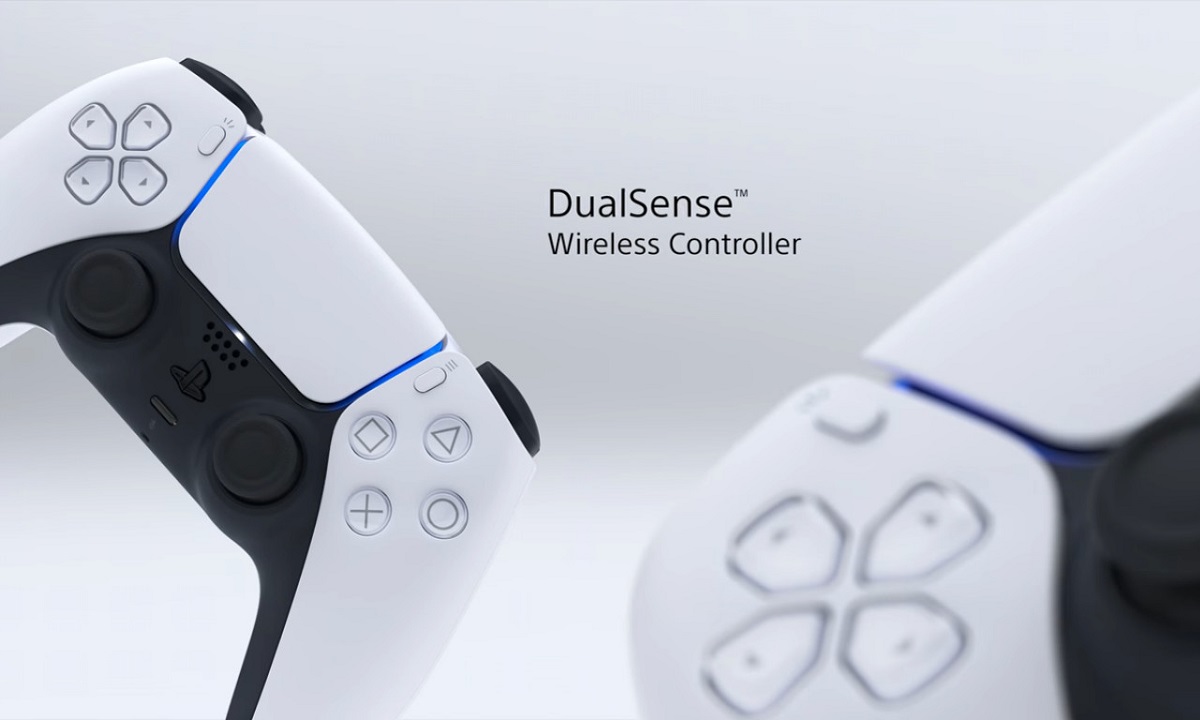 What solution is there? Simple, use better designs, and better components

That’s how clear they have been in iFixit. Personally, I think that using potentiometers with only two million life cycles on the control panel of a console is a bad choice, especially considering that most of those who use this type of device they can spend more than 6 hours a day playing.

Dreamcast and Nintendo 64, without going any further, used higher quality sensors that were much more reliable. Specifically, the first opted for Hall Effect sensors, and the second for optical sensors that did not fail in their position and movement readings.

Reduce costs and use components of a lower quality than would be desirable have these things. Reducing a few cents on a peripheral that will sell millions of units represents significant savings for a large company, and it is a reality that applies in many sectors, including the automotive sector. In the case of the PS5 DualSense, we are talking about having to buy, or replace, a 70 euro remote control because a component that costs 88 cents has failed, something quite ridiculous.

Sony faces a difficult future with this problem, as users have come together to launch a class action lawsuit over the failure of the PS5 DualSense. We’ll see how this all ends, but hopefully you’ve at least taught Sony a lesson about the importance of spending a few more pennies on the key components of the hand control.