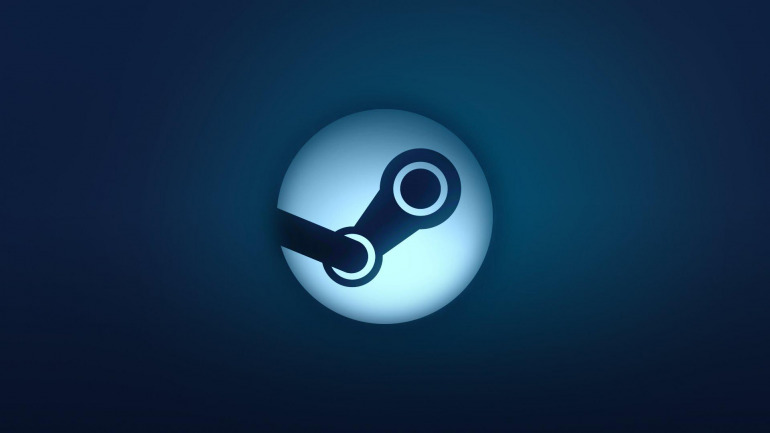 With the arrival of PlayStation 5 to all countries of the world – in theory, at least, because stock problems are still present – Valve has updated the Steam beta client to officially support the DualSense remote. Actually, the platform’s API already recognized the controller from the first moment, but its characteristics were quite limited. Now, those who have one of these devices will be able to take advantage of the vast majority of their functions.

More specifically, the patch notes speak of “LED lighting, touch panel, vibration and gyroscope” leaving out only the adaptive triggers and its haptic response. A pity, because it is one of the great attractions of this peripheral, but as they well comment on PC Gamer, it is still beta software that still has room for improvement. And in fact, it exemplifies some problems that early users are experiencing. 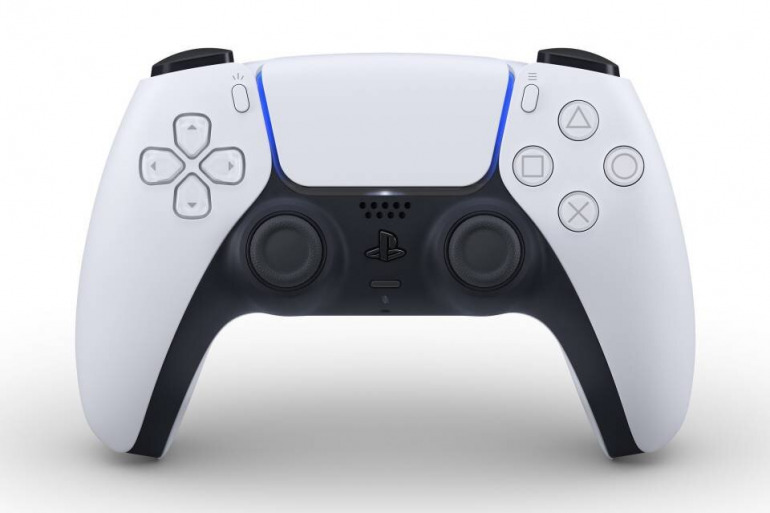 The most notable are very specific: one, that the vibration only works if the remote is connected to the computer by cable; and two, that the buttons displayed on the game interfaces correspond to those on Xbox. A small slip that will probably not take long to be corrected. Be that as it may, the matter will have to be followed up to see how it evolves in the future.

If you are interested in participating in the beta client from Steam, open the app and go to the settings menu. Inside the “account” tab you will find a “beta participation” section with a button to change the version of the platform. As for the console itself, at 3DJuegos we have already shared our PS5 analysis with everything you need to know about the new Sony desktop.

More about: DualSense, Steam and Valve.