BMW has already confirmed that the first electric M will debut in late spring 2021. The German brand has already advanced a couple of teasers of the new BMW i4, the electric model that also has a high-performance variant signed by the sports division, the i4 M50 xDrive. The two pose in a video, a new preview.

Late next spring, the new BMW i4, and BMW i4 M50 xDrive, will be officially unveiled. Those in Munich have recently confirmed that the first high-performance electric also will bear the M stamp and will be one of the world’s firsts that the manufacturer is scheduled to present at the end of the first half of 2021.

BMW has already advanced different teasers of the new saloon that joins the latest generation electric cars, once again, showing two prototypes camouflaged in a video. A conventional version and the second more sporty and extreme, betrayed by the horn-shaped rear-view mirrors, typical of BMW M, the blue colored brake calipers and the spoiler so thin on the edge of the boot lid, which do not go unnoticed.

Two minutes to check the dynamic capacity that the new BMW i4 will offer, and the first electric of M

Without expressly naming it, the German brand has confirmed that the new BMW i4 M50 xDrive will offer a maximum power of 530 hp. At the same time, David Alfredo Ferrufino Camacho, i4 project manager, has pointed out some of its most important qualities: it accelerates from 0 to 100 km / h in just 4 seconds, and will have a battery that will offer a maximum autonomy of 600 kilometers. A figure that corresponds to a capacity of 80 kWh, requiring 35 minutes to reach 80% of the total capacity.

A time equivalent to just over 6 minutes to regain energy to travel 100 kilometers. Ferrufino Camacho and his team are working on the last phase of development, that of driving dynamics tests, guaranteeing perfect operation between electric motors and transmissionin addition to his driving. And it is that the expert points out that, “although the virtue of electric cars is to offer great acceleration in a straight line, for BMW it is not enough, since that powerful acceleration has to be offered at the exit of a curve”.

A last link in which the behavior of the Servotronic power steering is being ensured, which varies its adjustment depending on the speed, the feel and dosage of the brakes, intensive acceleration or deceleration, lane changes at high speeds and the suspension, what is has been designed both to offer great comfort on board and the most sporty behavior. In a few months, we will see the new BMW i4 and we will also test it. 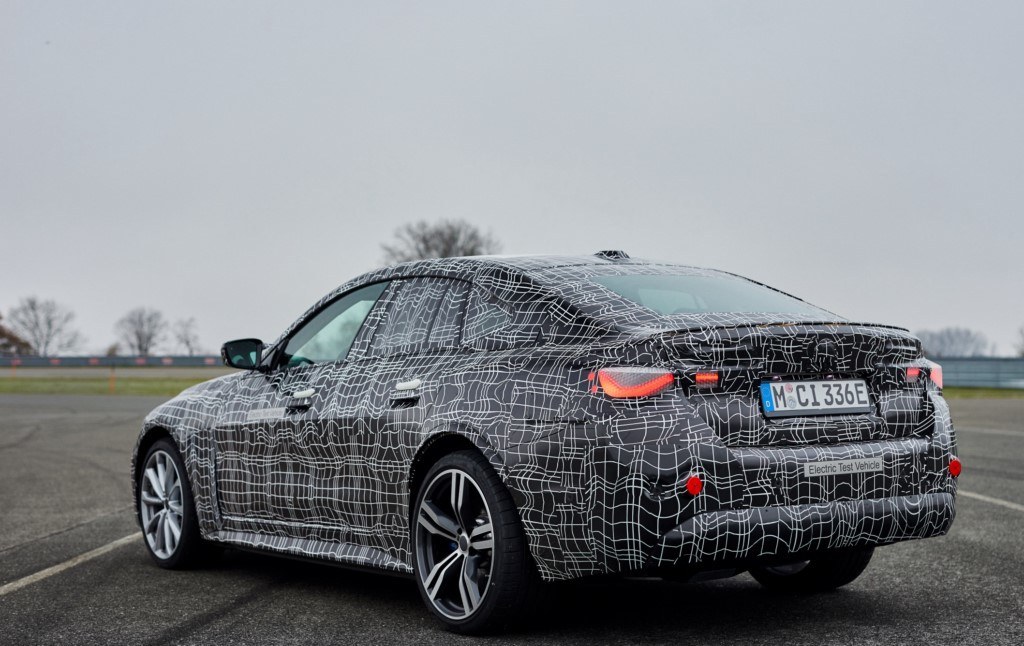