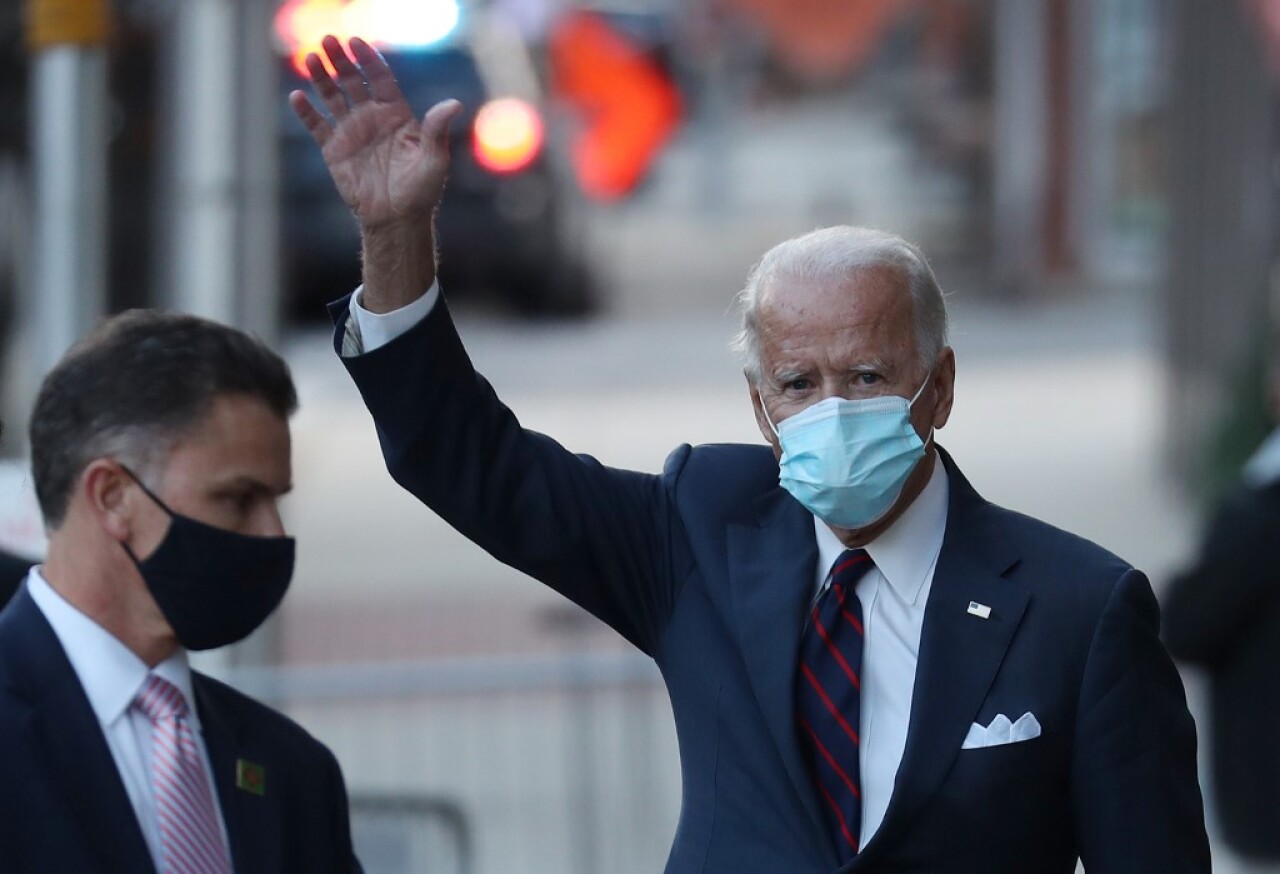 Biden relied on working with Modi to “contain COVID-19,” address the climate crisis, “launch global economic recovery, strengthen democracy” around the world, and “keep a safe and prosperous region of India and the Pacific,” according to the notice.

The future ruler was optimistic about the idea of ​​collaborating with the Indian prime minister, who had appeared with Trump in two meetings, first in Texas and then in Gujarat, India.

Biden “reiterated his staunch support for Israel’s security and its future as a Jewish and democratic state,” and pledged to strengthen the bilateral alliance and “bipartisan support” for that relationship in Congress, according to a note from his office. .

Collaborators with Netanyahu, who disagreed with Washington’s policy for the region when Biden was Barack Obama’s vice president, called the conversation “warm.”

Finally, Biden spoke with President Cyril Ramaphosa of South Africa, the first African leader he has spoken to since his triumph, and expressed his “intention to deepen America’s alliance with African institutions, governments, and citizens. ” of the continent.