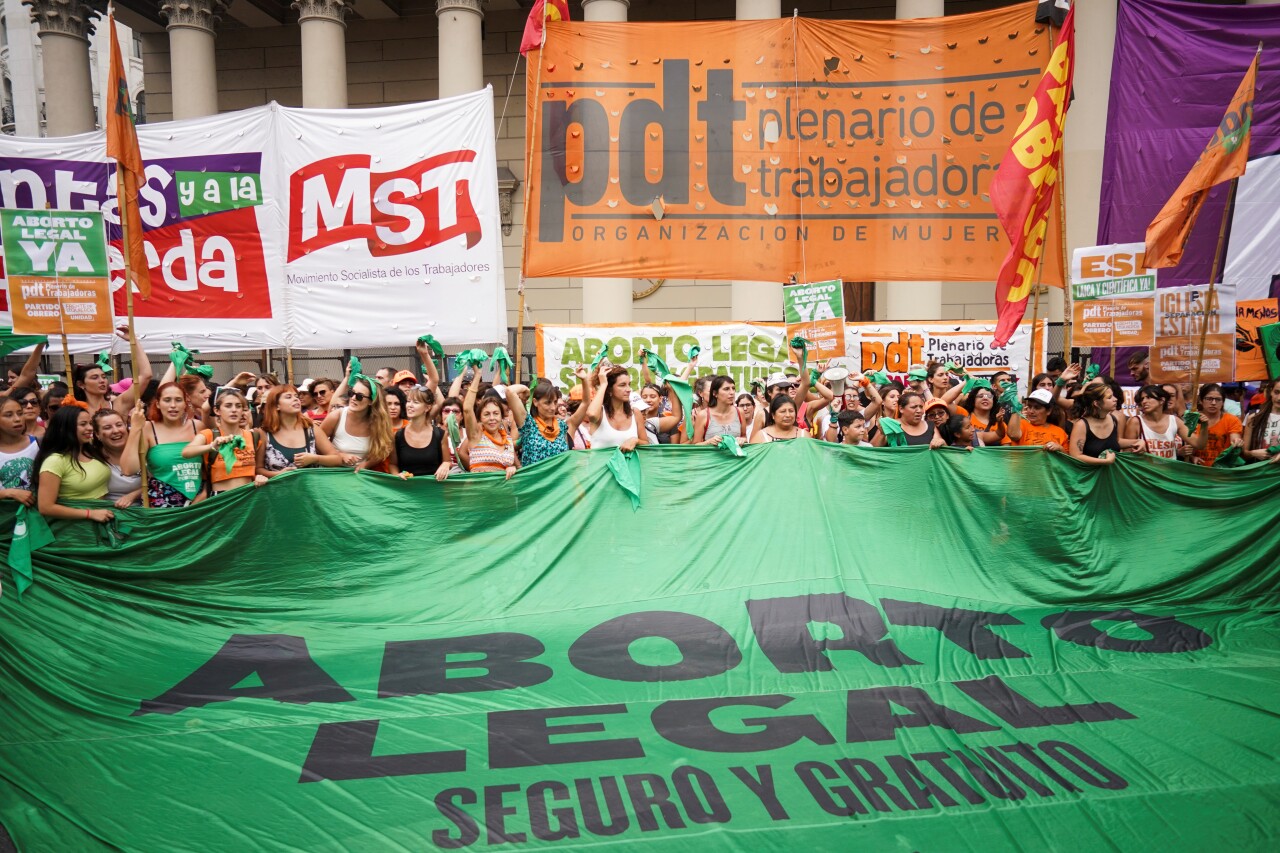 It was the Catholic and evangelical churches that led the rejections, while the Congress was also divided regardless of the membership of government or opposition parties.

“The general situation of public health, posed by this painful situation, makes any attempt to present and discuss a law of these characteristics untenable and inappropriate,” the Catholic Episcopal Conference recently stated.

The Christian Alliance of Evangelical Churches, for its part, warned that a legislative debate “will provoke demonstrations” from defenders and detractors. “It is not the time to discuss abortion, we are in the middle of a pandemic,” the Alliance said.

Fernández concluded his message by calling for a respectful dialogue.

“Differences make us a plural society and enrich the democracy that took so much effort to consolidate. By personal conviction I am sure that we are responding to a reality that affects public health and that with this we are expanding rights in a society that does so. demand. Let it be law, “he concluded

Abortion is illegal in almost all of Latin America, one of the most dangerous parts of the world for a woman. Of the 21 countries in the predominantly Catholic region, only Cuba, Uruguay, Guyana, and Puerto Rico legalized the practice without conditions.