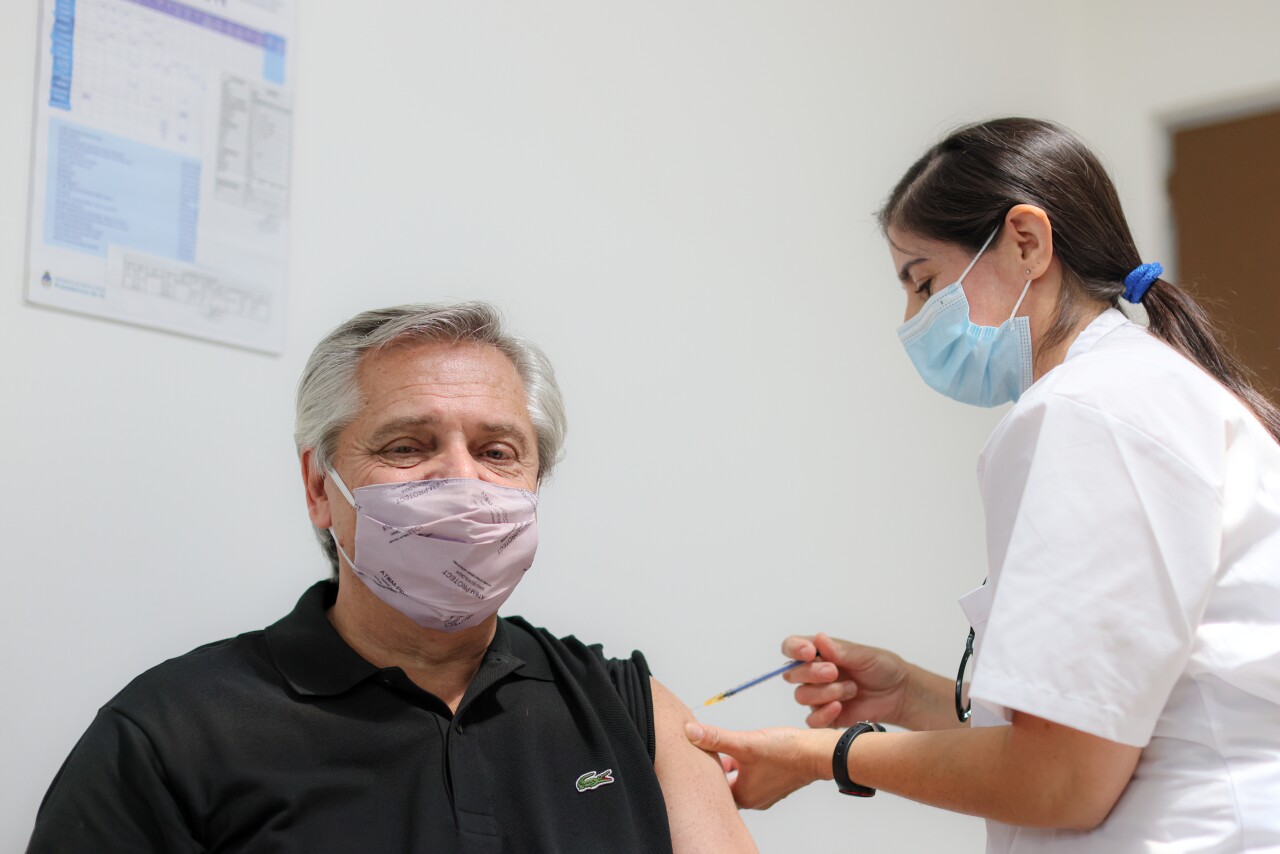 Argentina became the first country in Latin America to approve the use of Sputnik V in people over 60 years old after the National Administration of Medicines, Food and Medical Technology (ANMAT) reported that it has “an acceptable margin of safety “to be applied in that age range.

The vaccine was approved by the Argentine Ministry of Health on December 23, a day before the first batch with 300,000 doses arrived in the country to start on December 29 the voluntary inoculation campaign for health personnel between 18 and 60 years.

Last Saturday the second shipment with 300,000 units of the second doses had arrived in the country.

The agreement with Russia includes another 19.4 million doses through February, with an option to buy five million more.

Argentina also has vaccine provision agreements with the University of Oxford associated with the pharmaceutical company AstraZeneca and with the Covax mechanism of the World Health Organization (WHO). It also negotiates the arrival of the product that Pfizer makes.

Paraguay this week became the eighth country outside of Russia to approve the Sputnik V vaccine, developed by the Gamaleya Institute in Moscow. Other countries that have approved the emergency use of the vaccine are Bolivia, Venezuela, Algeria, and Serbia.