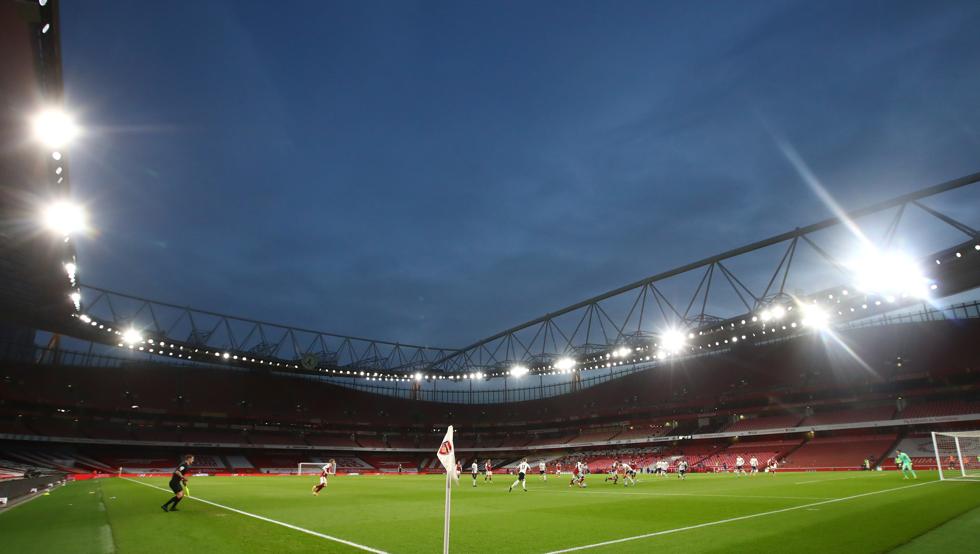 Britain will allow 10,000 fans to attend football stadiums from May 17, Prime Minister Boris Johnson announced on Monday. The measure would come in time for the last day of the Premier League, while both the semi-finals of the FA Cup and the final, which are traditionally played at Wembley and which, if their dates are not moved, would be played behind closed doors. and without an audience.

According to Johnson’s roadmap, which targets the lifting of all restrictions on June 21, large capacity stadiums such as Wembley could host a maximum of 10,000 spectators as of May 17.

This would be a good boost for the June European Championship, which plans to play seven games in the English capital, three in the group stage, one in the quarter-finals, the two semi-finals and the final.

For events held indoors, the maximum capacity will be 1,000 spectators, while stadiums that do not meet the designation of large venues will be capped at 4,000 people.

Another event that will be affected by these new measures will be Wimbledon, which opens its doors on June 28, seven days after the supposed entry of normality in the United Kingdom and which has been working for a long time with the possibility of holding a tournament with capacity reduced.

All the measures announced by Johnson are subject to the advance of the virus and vaccination in the country, where there are already more than 17 million people who have received the first dose.