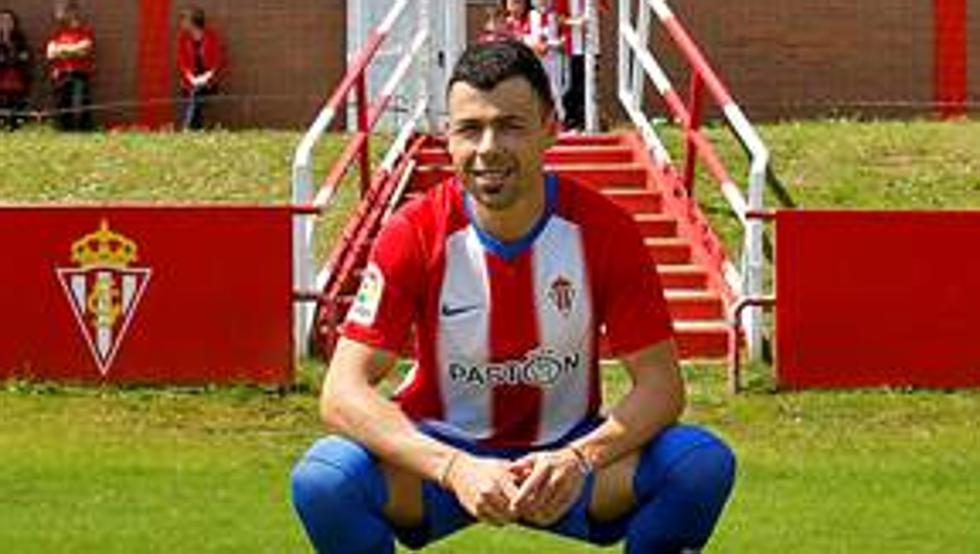 Javi Fuego, the oldest player on the Sporting squad, and that he was chosen by the fans as the best player of the month of December, he assured this Thursday that the nine cases of Covid-19 detected in the template “they will serve to unite more to the staff“, so” the team will be strengthened. “

The midfielder affirmed that “the team has covered a difficult week with a note”, and stressed that the players “have competed very well with the help of those from the subsidiary”, while saying he hopes that those who tested positive can recover as soon as possible. .

Fuego, who is going through a good time of form and play, acknowledged that “it is clear that good collective dynamics affects the individual”, although he specified that he has always tried “to give the maximum, have the maximum involvement, commitment and effort.”

The player went through difficult moments last season, in which his game did not live up to what the fans expected.

In his opinion, “sometimes things turn out better and sometimes worse, but you have to adapt to the circumstances and always have a clear conscience for having given everything. “

On Cup qualifier against Betis, he ruled out that he was going to “de-center the objective” and considered that “it is a beautiful game and with all the incentives to make it special.”

Fuego said they will play “against a great team”, but considered “a challenge to be able to overcome this tie and see how far the team can go.”

The player acknowledged: “I am eager and excited to continue adding minutes if the coach considers that he should continue to count on me.” And he thanked “being lucky with the injuries.”

Early in the season Javi Fuego recommended to the homegrown players who were “footballers 24 hours a day” but denied that “I would have wanted to give doctrine in absolutely nothing”, because “it is simply the way I see football,” he said.

Javi Fuego acknowledged that there was still no conversation for its possible renewal but believes that “it is not the time to talk about this issue”; and he assured that he was “happy helping the club”: “And that’s enough for me, at the moment there is no need to talk about anything else.”