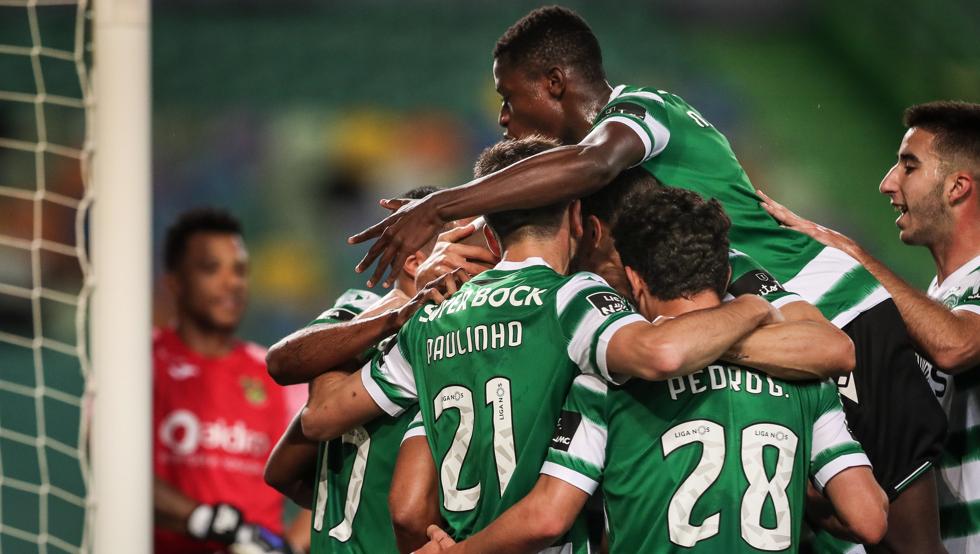 The League
Portugal announced this Saturday that the match between Santa
clear and the Paços
of
Ferreira of the next day, which will be held at the São Miguel Stadium, in the Azores, will have an audience in the stands.

In a statement, the League explained that the decision was made in agreement with the health authorities of Azores, after a decree of February 12th authorized sporting events with a third of the capacity in the region.

The Portugal mainland is confined and the public is prohibited at sporting events, but the archipelago of Azores, which is an autonomous region -like Madeira-, presents a more favorable epidemiological situation and has its own regulation.

The presence of the public in the stadiums this season was already proven at the start of the League, precisely with two matches Santa
clear, but it was definitely suspended in November after the pandemic worsened.

At that time, they even played with the public in two matches of the national team. Portugal, one of them a friendly against Spain.

“It will be an example of civility and good sense”

“We have the total conviction that the people of Azores will once again conform to the recommendations of the competent entities and will be an example of civility and good sense at a demanding time for all,” said League
of
Clubs in statement.

At Santa Clara-Paços de Ferreira The presence of visiting fans will not be authorized, although the League considers that “in a short time” everyone will be able to see their teams again in the stadiums.